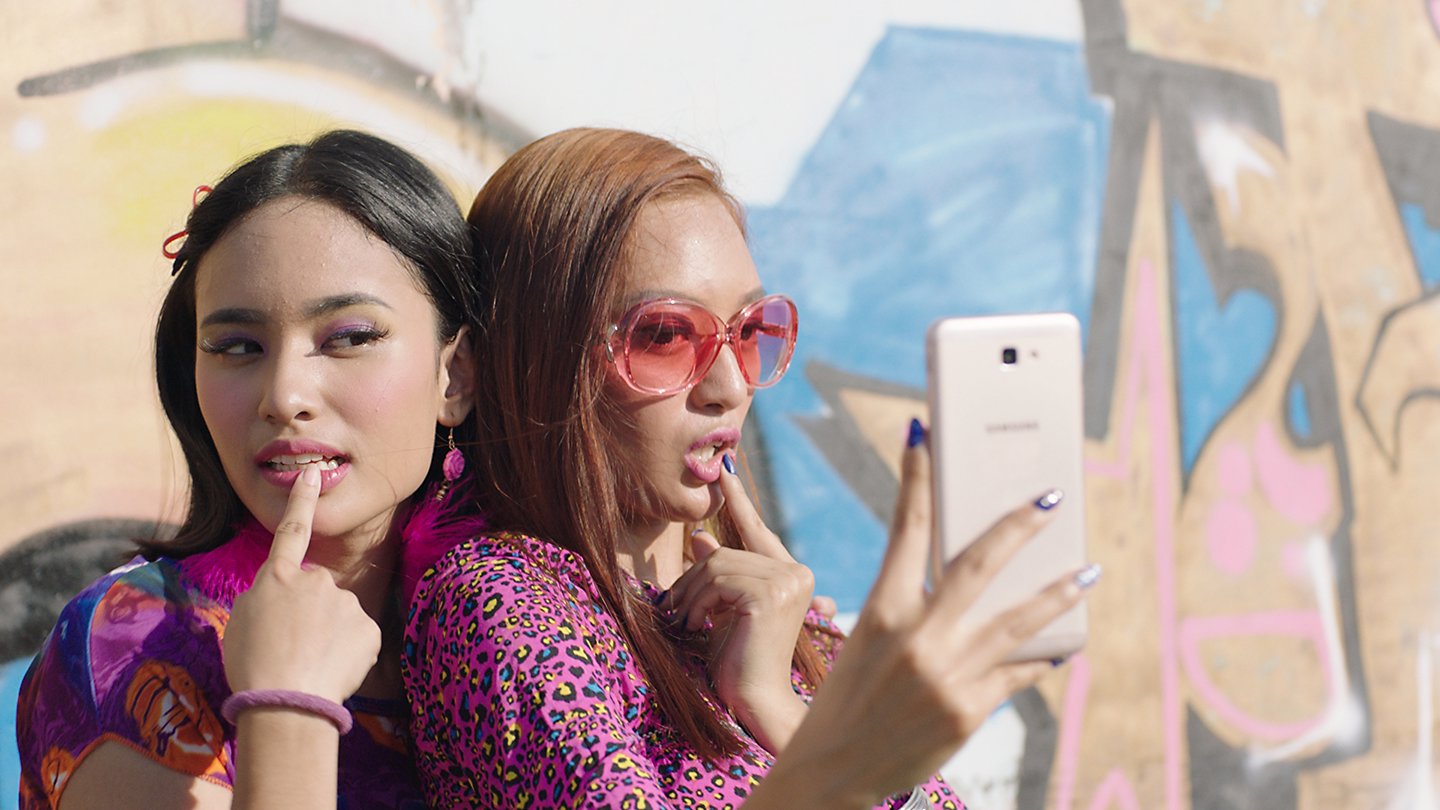 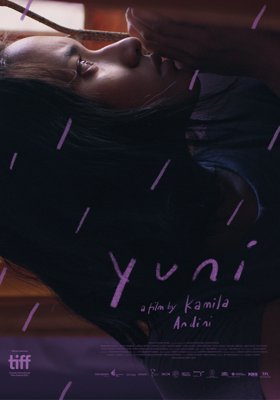 Teenage girl yearning for freedom collides head on with Muslim traditions when her family begins to plan her wedding in awarded, lustrous Indonesian coming-of-age story.

Yuni and her friends live a life consisting of guys, concerts, and Instagram while the adult world around them is stuck in ancient customs and patriarchal norms. At the same time as the relatives examine the candidates for her marriage, her school prepares the introduction of mandatory virginity tests for all girls. Yuni does not know what she wants to become in the future, but she knows that she definitely does not want to be part of the skewed ploys of her surroundings. Rising star Kamila Andini has assumed a position as Indonesia’s foremost portrayer of youth. With the critic favorite Yuni that won the Platform award at the Toronto International Film Festival, she makes what could be described as an Indonesian Girlhood in a purple-iridescent palette.