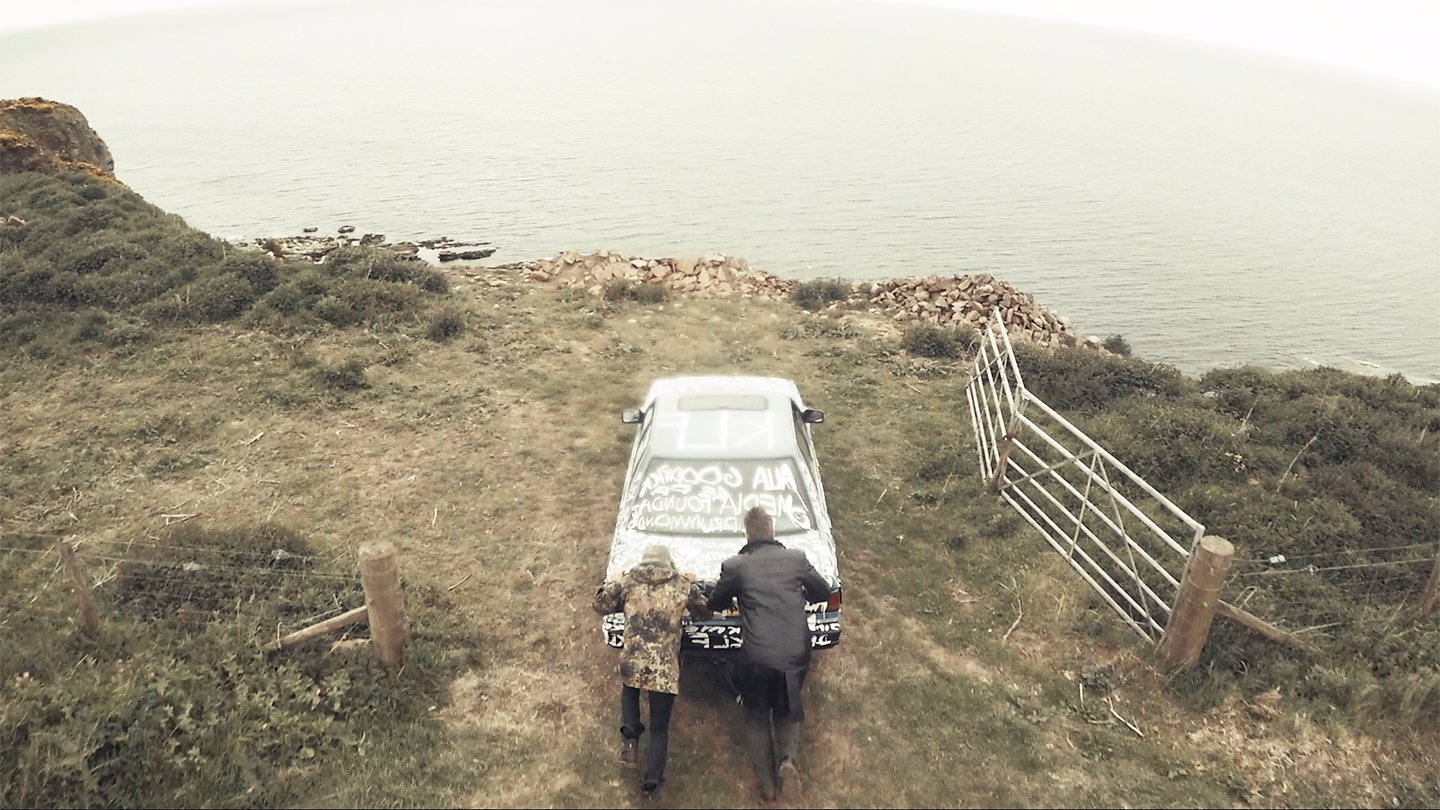 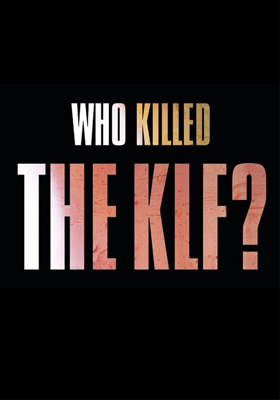 Who Killed The KLF?

The British electro duo, The KLF, came with chaos and success to the top charts in the early 1990s. This is the unlikely story of their rise and fall.
It was never part of the plan that Bill Drummond and Jimmy Cauty’s unchecked dance music project, The KLF, would top the charts and sell millions of albums. Although they honored themselves in breaking all rules of the game, they continued to pile up monster hits. Until they abruptly left the music industry, tried to erase their album catalog, and literally burned a million pounds. Chris Atkins weaves together archive material, animations and reconstructed scenes to narrate the equally improbable as fascinating story about the music phenomenon that came to make an indelible mark on its time. And whose attitude and ideas feel surprisingly relevant in 2022.