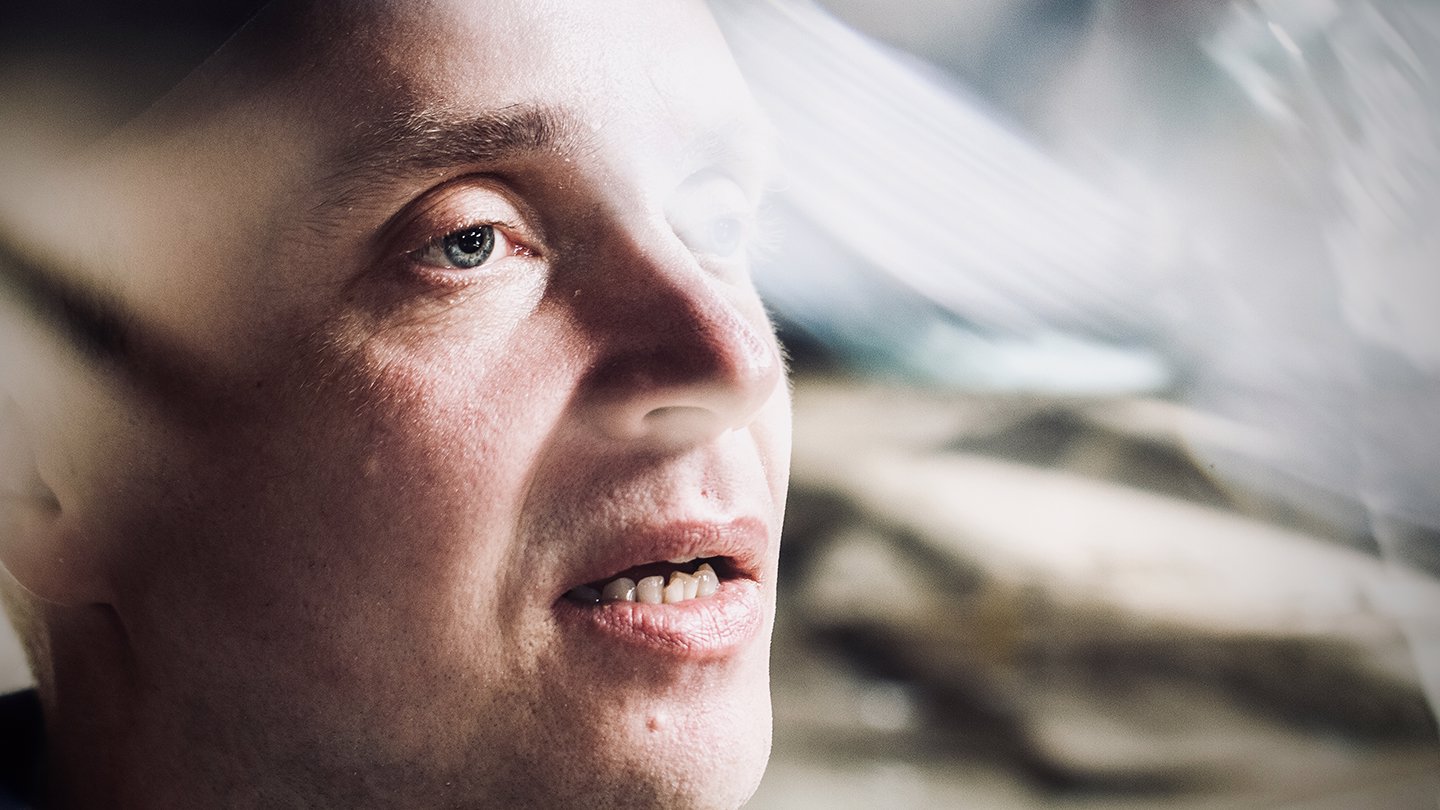 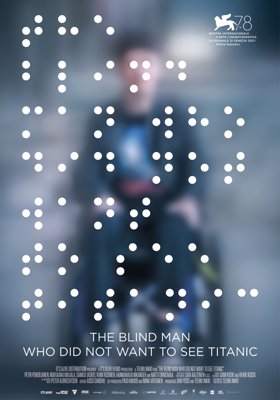 The Blind Man Who Did Not Want to See Titanic

This audience favourite from the Venice Film Festival is a tender and visually innovative love drama with thriller traits, delivered with whopping portions of dark humour.

The film enthusiast Jaakko, played by an excellent Petri Poikolainen who suffers from the same illness as his role figure, is blind and confined to a wheelchair. The only point of light in Jaakko’s life is Sirpi, a woman he met online and with whom he can share his thoughts, pains, and not least his humour. When Sirpi finds herself in a tough spot, Jaakko decides to go to her place on his own, a seemingly ordinary trip through the city that for Jaakko becomes a terrifying journey into the unknown. Director Teemu Nikki’s (Euthanizer, GFF 2018) award-winning film allows us to emotionally and physically experience the world from Jaakko’s forcibly limited perspective.