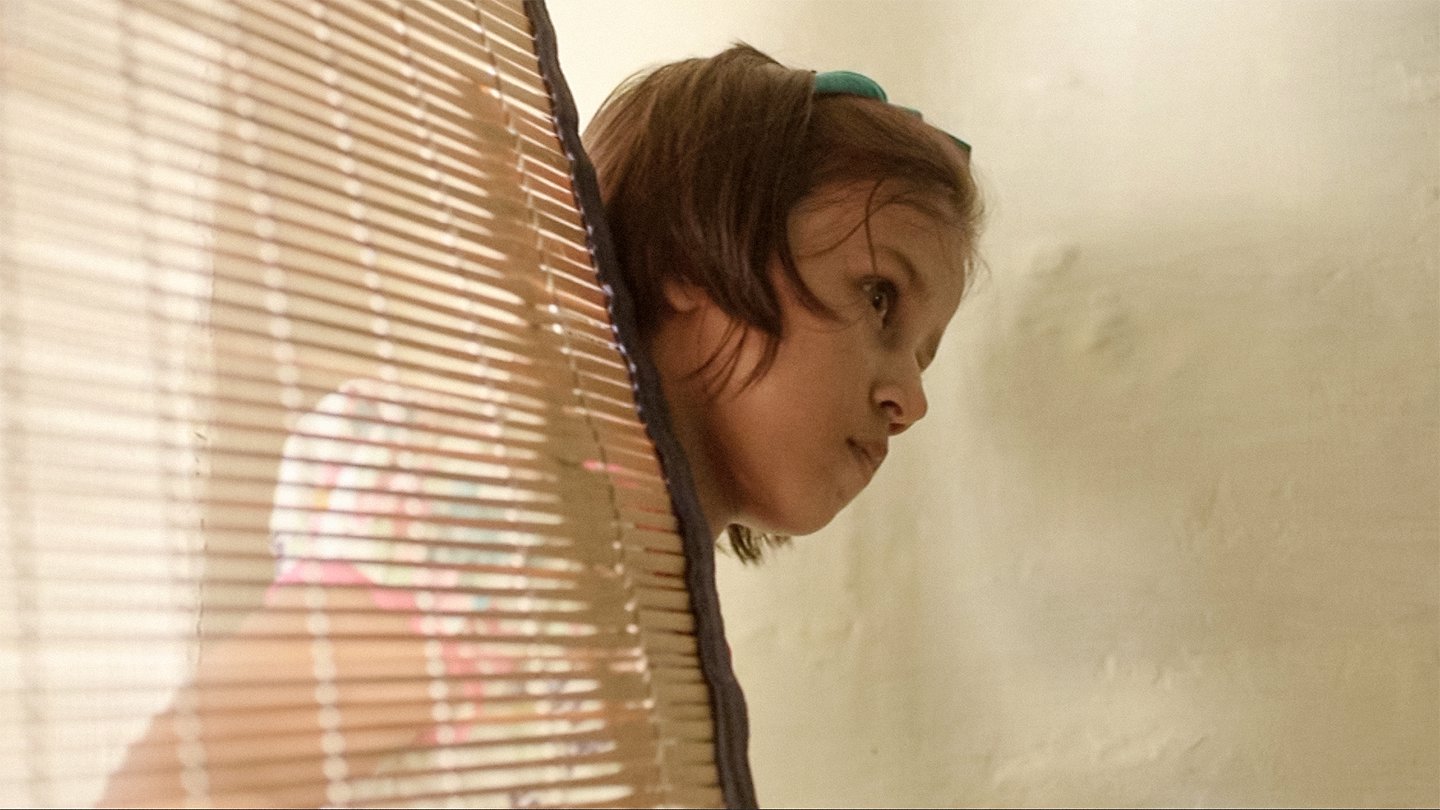 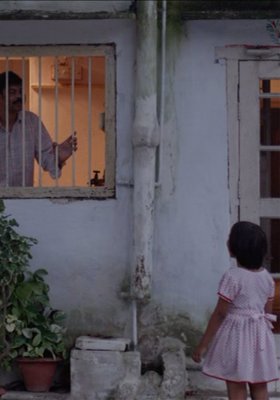 Loyalty, submission, and maintaining one’s own self, both in daily life and when existence ruptures, characterize Shankar’s relationship to the family he serves.

Irfana Majumdar’s debut is a work of nostalgic and lucidly told family history. At the center is the servant Shankar, who excels at both following complicated colonial dessert recipes and captivating the family’s children with his stories. The relationship between lordship and servant is characterized by extreme inequality, but also by mutual respect, and in this borderland it is not always easy to differentiate self-effacement from stoicism. Shankar is a proof of this, a man who, despite his accommodating nature, has the ability to use small gestures to refuse the self-effacement that the class system ruling his life is designed to promote.