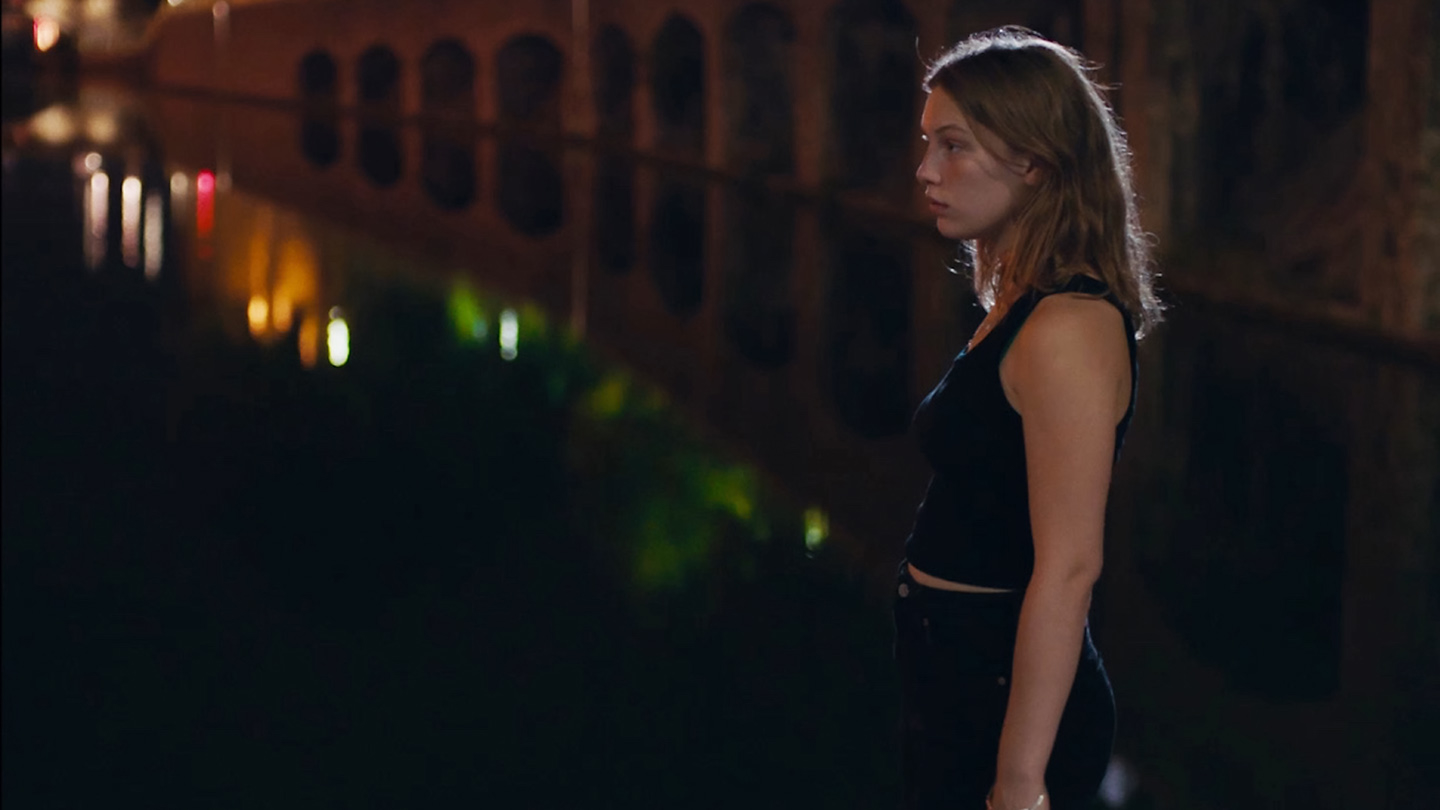 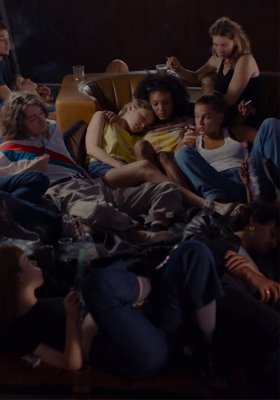 Rising star Lou Lampros shines in spirited and moving Parisian portrayal of grief with an air of both Agnès Varda as well as Richard Linklater.

It is the anniversary of her sister’s death and Marion knows that the memory will torture her. The mother wants to collect the family’s friends, but Marion lacks the desire and instead goes out on town with a group of friends to dispel her thoughts and assuage the looming sleeplessness. It turns into a day of dialogue, philosophizing, clubbing, and nocturnal meetings. With what can be called a modern relative of Cléo from 5 to 7 with its melancholy, or a sorrowful Before Sunrise, Antoinette Boulat (one of France’s foremost casting directors) makes a directorial debut with style and acuity. Lou Lampros carries the film on her shoulders and foretells of a brilliant career – while she is also supported by the capital of romance, Paris, which is greatly impressive in a minor role.