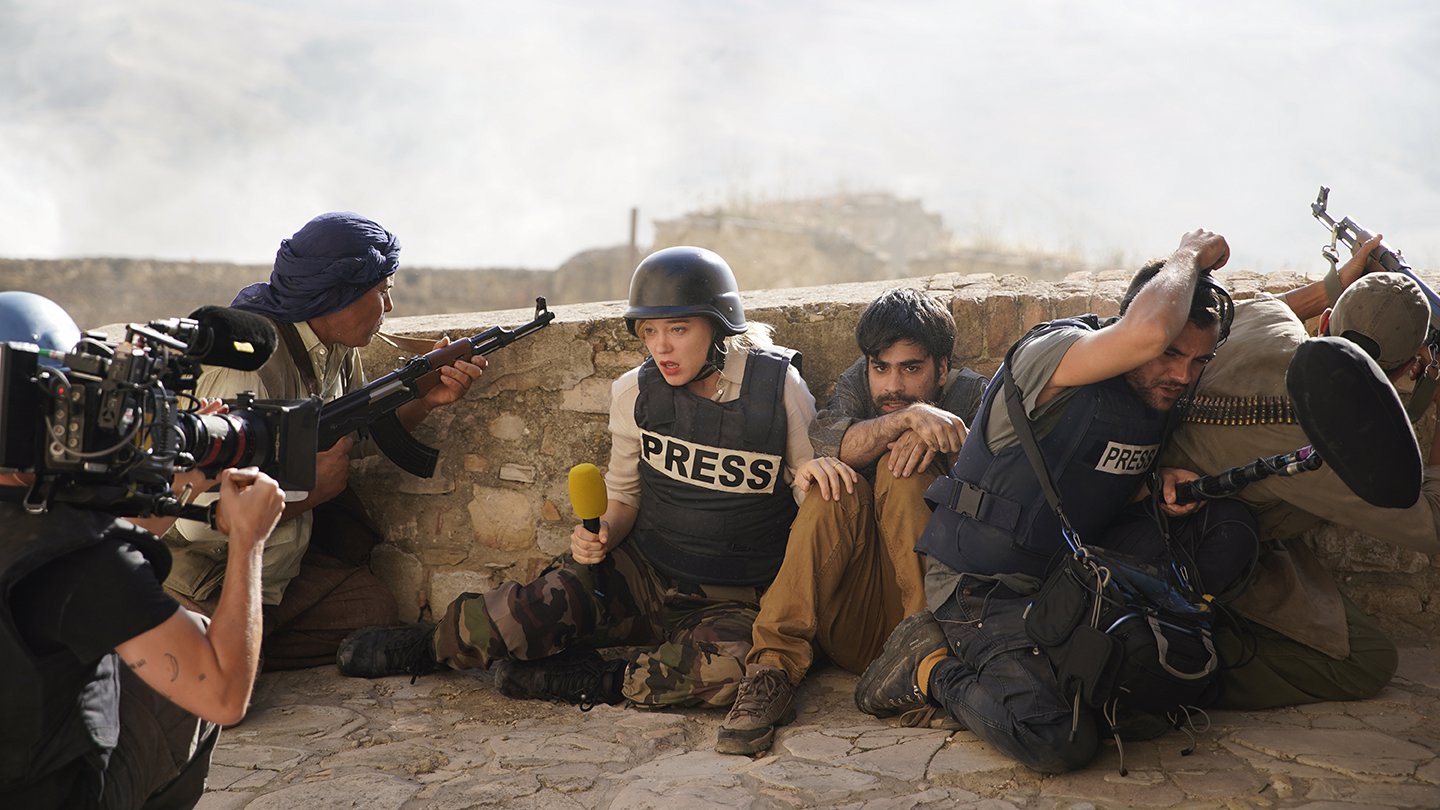 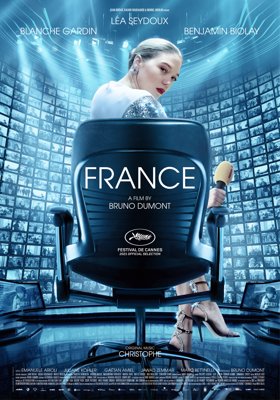 Salient and tragicomic satire about today's news journalism, with Léa Seydoux who has never before been better in the title role.

France de Meurs is the driven TV journalist whose career points straight upwards. Through skillfully packaged reporting, where she herself is the obvious star with the darkest of human fates in the background, she builds her celebrity and shows, continuously squaring the balance between truth-seeking journalism and her own narcissism. But after having recklessly caused a traffic accident that makes her the target of a media narrative that is impossible to control, she experiences an escalating crisis. From arid realism to surrealistic comedy and rock musical – Bruno Dumont never stops surprising and with France – a biting contemporary satire that quickly develops into something much more and far deeper – he presents one of this year’s most memorable films.