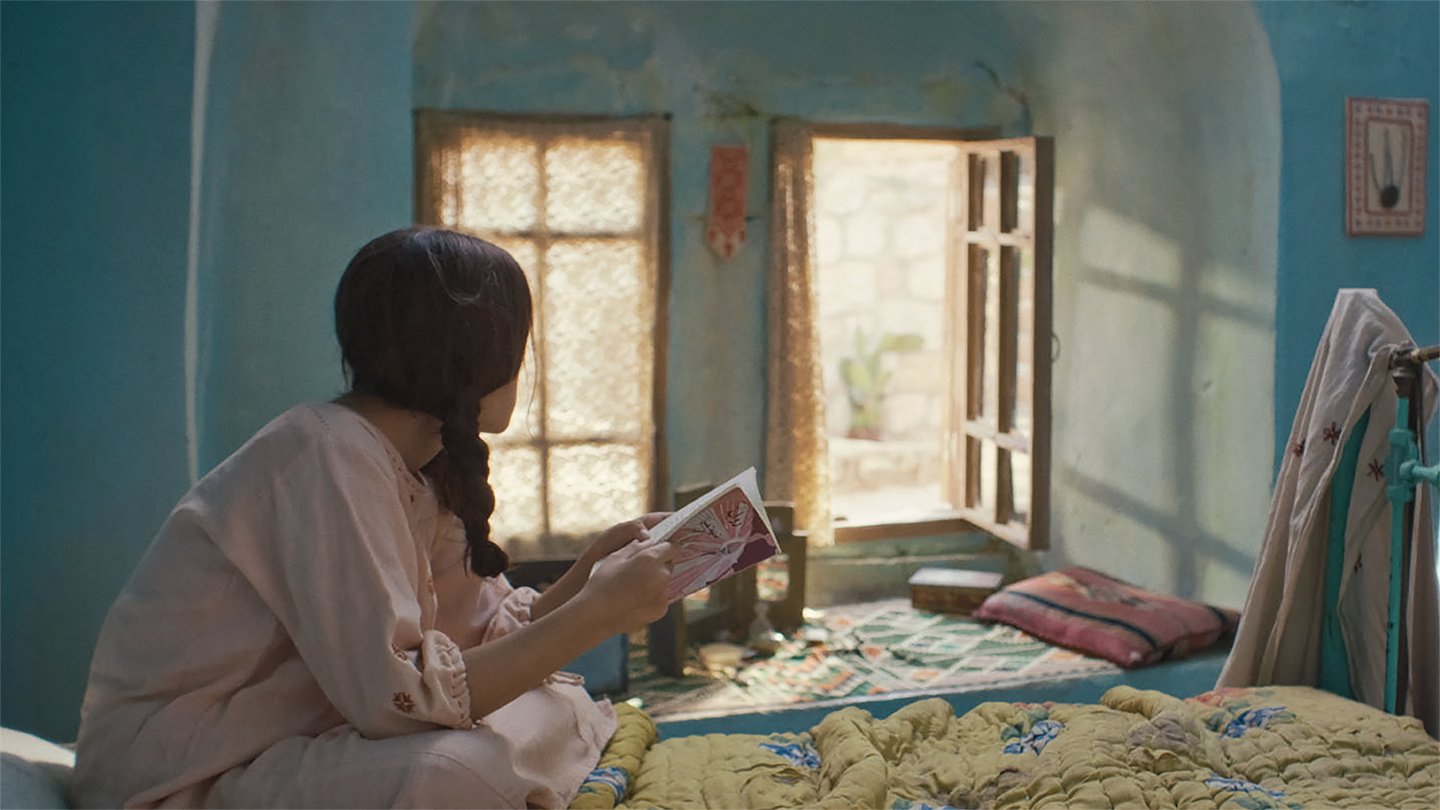 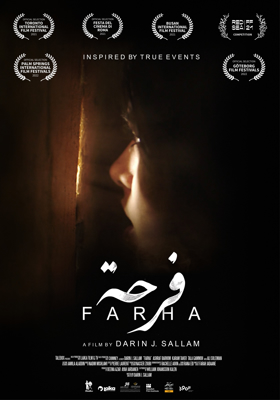 The Palestinian conflict of 1948 is seen through the eyes of a locked-up 14-year-old girl, in an impressively strong and concentrated drama.

In a small village in Palestine, Farha dreams about studying in the city with her best friend Farida. But as a 14 year old in 1948, things do not look so bright. Girls her age are traditionally married off. At the same time, life in the village is threatened by the ongoing conflict. When Farha finally receives her father’s blessing to study, the violence escalates and she is abruptly separated from her friend. Everything changes and while the village is subject to a violent terrorist attack, Farha gets locked up in a pantry and can do nothing but in absolute silence observe the incomprehensible through gaps in the door. Jordanian Darin J. Sallam shows great skill in this wrenching and powerful feature film debut, based on a true event.