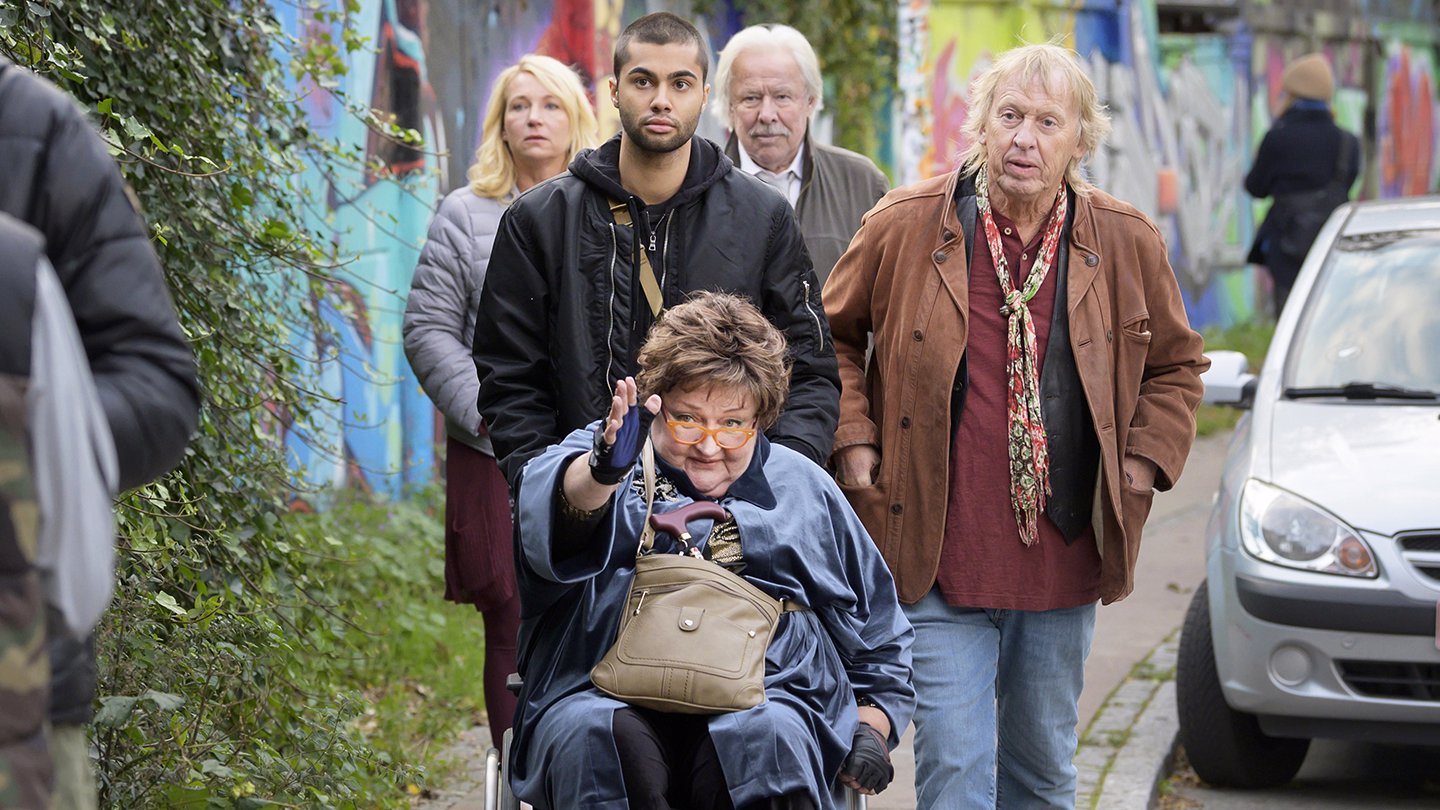 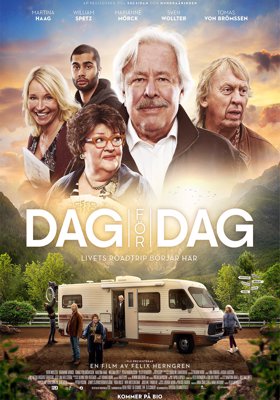 Sven Wollter’s farewell to the cinema audience is a captivating drama-comedy about friendship, love, and an aging man’s last journey.

Sven Wollter was one of Swedish film history’s most beloved actors. In his last film he plays Malte, an old man who’s had enough of life at the retirement home and sets off on a final southbound journey. But Malte is not going alone – both staff and friends from the home jump into the camper that passes both picturesque Alpine villages and Berlin techno clubs. With warmth and humour, Felix Herngren (The Hundred-Year-Old Man Who Climbed Out of the Window and Disappeared, Solsidan) gives us a tonally solid and multifaceted drama, with an enchanting cast including Martina Haag, Peter Magnusson, Marianne Mörck, William Spetz, and Tomas von Brömssen.