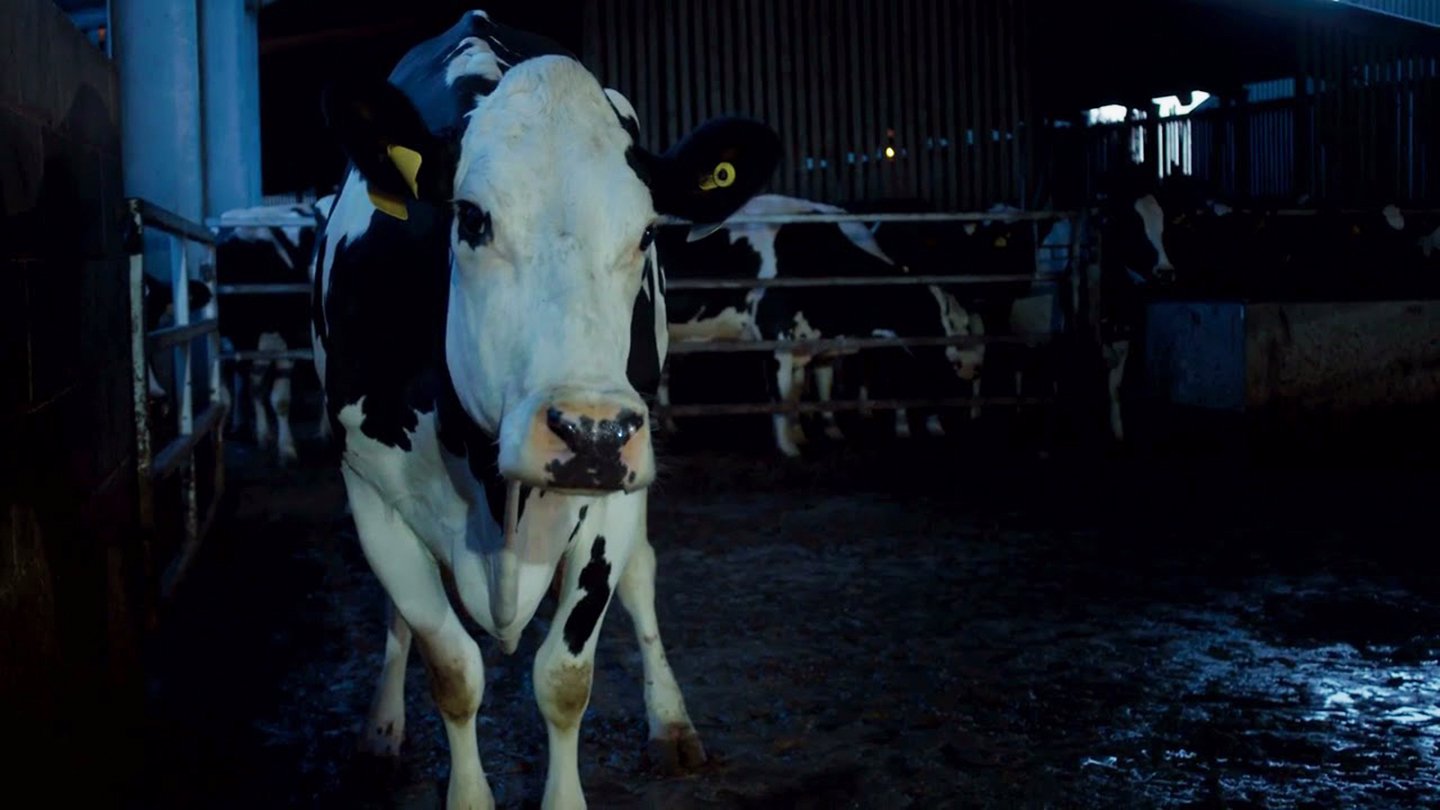 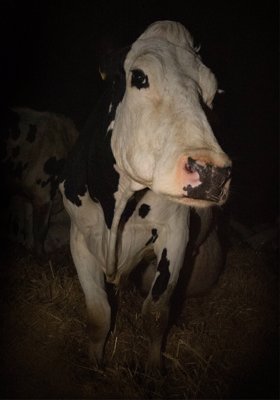 Andrea Arnold expands her film universe with a poetic, intimate, and deeply fascinating portrayal of an aging milk cow’s life.

Since Andrea Arnold was awarded the Ingmar Bergman International Debut Award in 2007 at the Göteborg Film Festival for her debut Red Road, she has been praised across the world for her cherished and award-winning films like Fish Tank and American Honey (GFF 2017). Cow is a new direction for Arnold’s artistry. The camera almost never leaves the cow Luma who calves and is being milked at an English farm. What does she think about? What does she feel? Is it even possible to obtain any answers from observing her eyes? Even if Shia LaBeouf has been replaced with a bovine animal, Andrea Arnold’s prosaically lyrical style is fully recognizable and just as emotionally expressive as always. Cow is both a fascinating cinema experience and an appeal to reflect over how it actually feels for the main characters in the animal industry.

* The second screening of the film is part of the "Filmisk salong" programme. The conversation will take place in Swedish. (Read more under Event.)