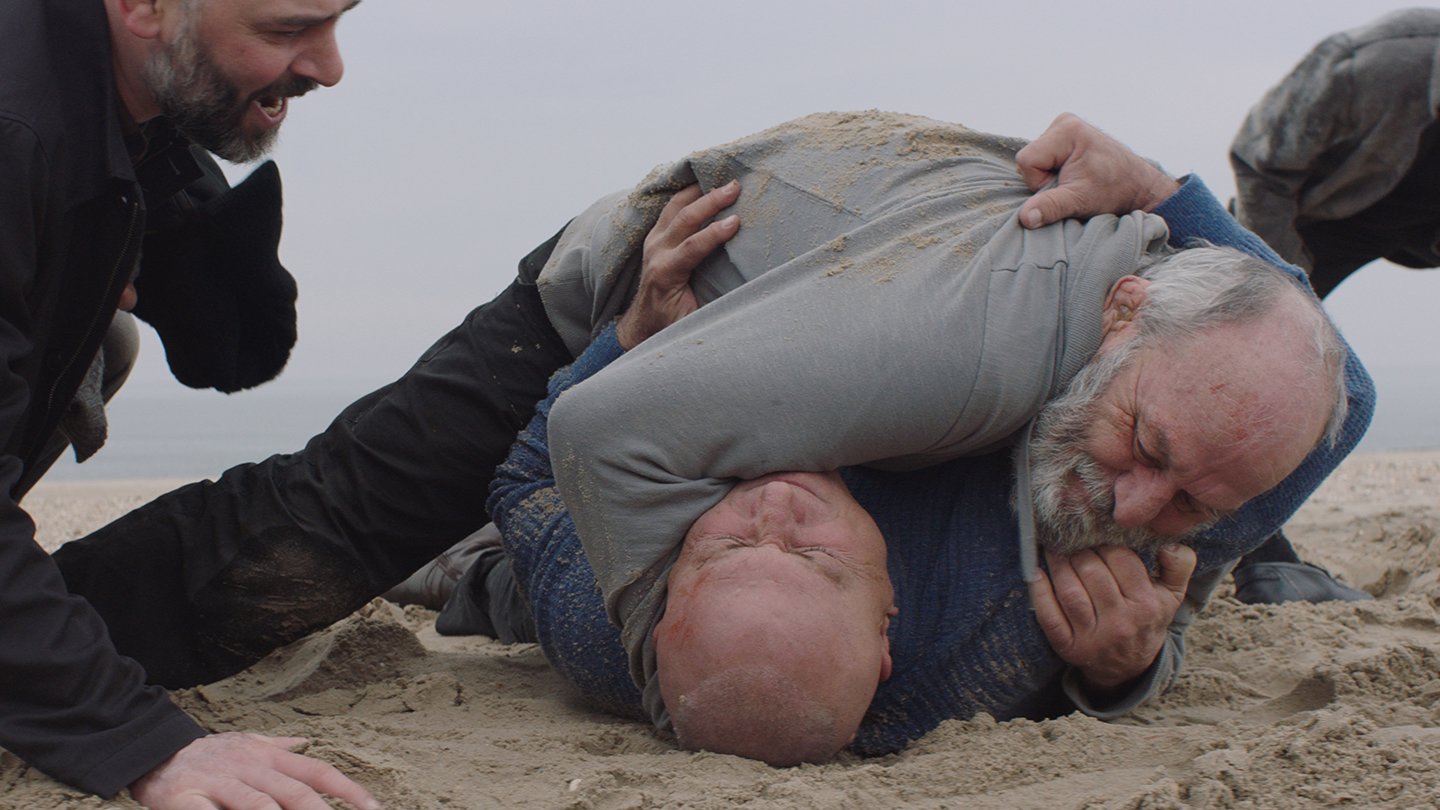 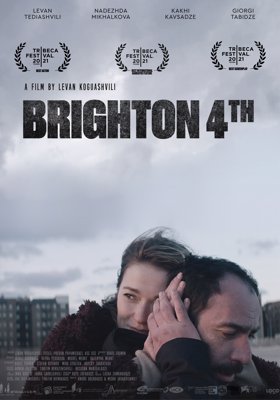 A Georgian wrestler joins up with cool guys, dry humour, and the evil of gambling in a brilliant Brooklyn portrayal of a father’s affection for his son.

The former wrestling champion, Kakhi, travels from Georgia to New York to visit his slacker son, Soso. He soon finds out that his son has a huge debt to the local mafia boss, an obstacle to his future medical studies. Kakhi does what he has to. Director Koguashvili makes time stop as he, with control and soul, captures a genuine Brighton Beach – Brooklyn’s Russian neighborhood – with its irresistible characters. Levan Tediashvili, himself a Soviet Olympic wrestler in the 1970s, carries each scene with quiet dignity – he is by far this year’s coolest film character. Thrice awarded at Tribeca Film Festival and Georgia’s Oscars candidate.