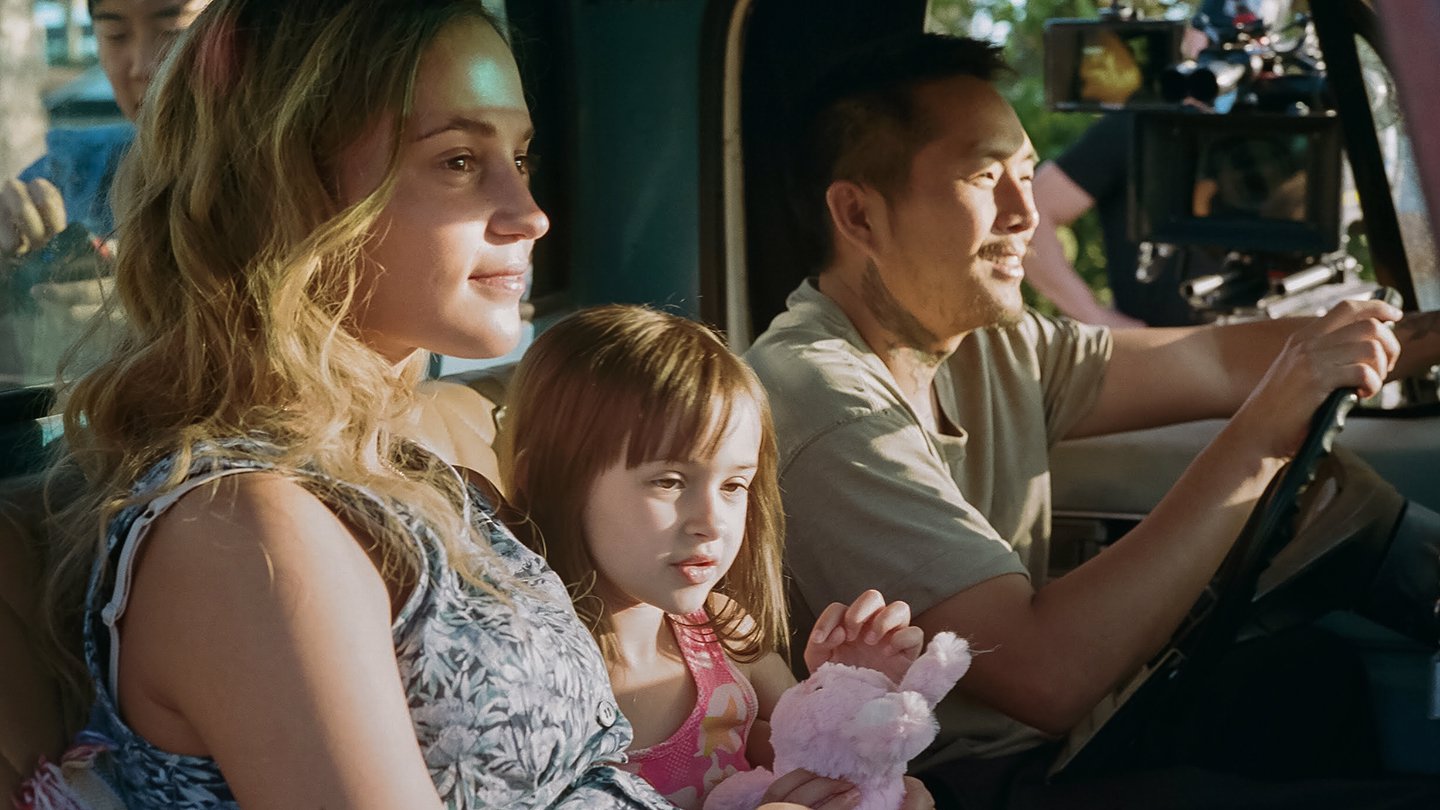 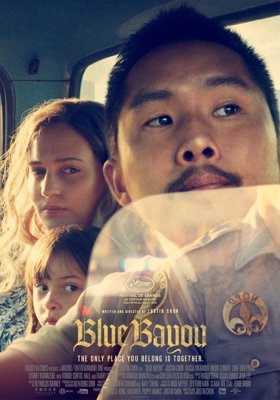 Alicia Vikander is brilliant in interaction with Justin Chon in politically blistering melodrama about the legal status of adoptees in the USA.

Antonio LeBlanc works as a tattoo artist, but needs and extra job to support his step-daughter and pregnant wife. But no one wants to hire a heavily tattooed guy with a documented past as a motorcycle thief. Because of the criminal past and tha he is adopted from Korea, the government wants to repatriate him to a country he has no relation to. Blue Bayou is a powerful frontal attack on the American migration legislation, but above all a sensitive and intimate drama about love and identity. Justin Chon (Twilight) not only plays the leading role against Alicia Vikander (who gives us an acclaimed karaoke performance of the title song), but has also written and directed this personal and deeply moving film.