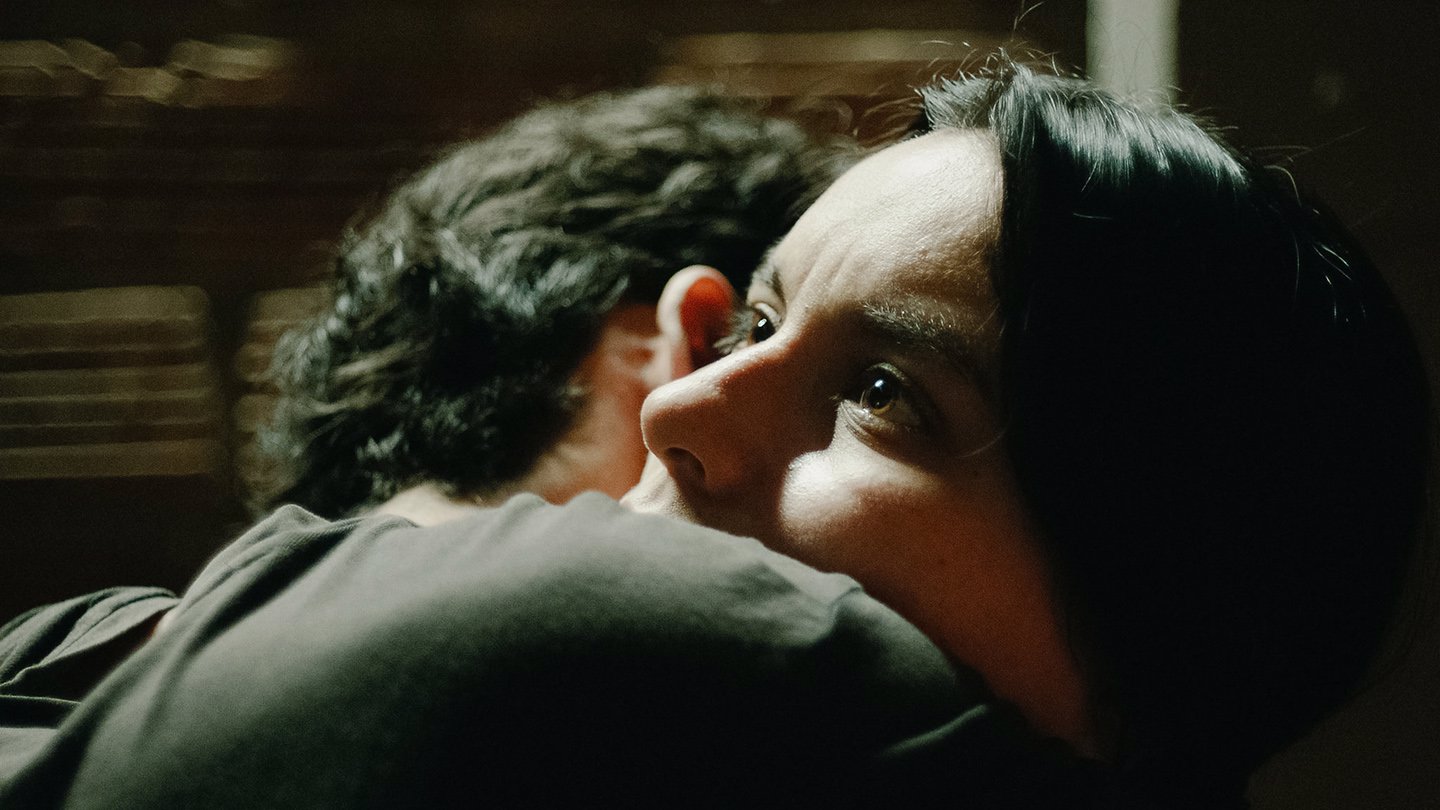 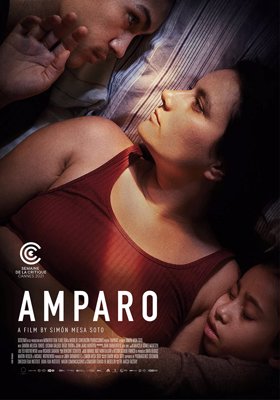 Cannes-awarded suspense drama from Colombia of the 1990s, where a single mother of two, Amparo, fights against the clock to keep the family together.

In a society tinted with corruption, violence, and patriarchal structures, Amparo is forced out on the streets to, against all odds, try to save her 18-year-old son from being sent to the most feared front of the civil war. Here, everyone has to fight for their own survival, and anyone who lacks money and influence barely stand a chance. But Amparo does not give up, despite the seemingly insurmountable obstacles in her way. Simón Mesa Soto’s thrilling debut feature is exceptionally convincing with its stripped-down, but incredibly absorbing storytelling and its concentrated form. The close-ups carry the film, not least those of the outstanding Sandra Melissa Torres, who deservingly won an award at Cannes for her powerful performance in the title role.