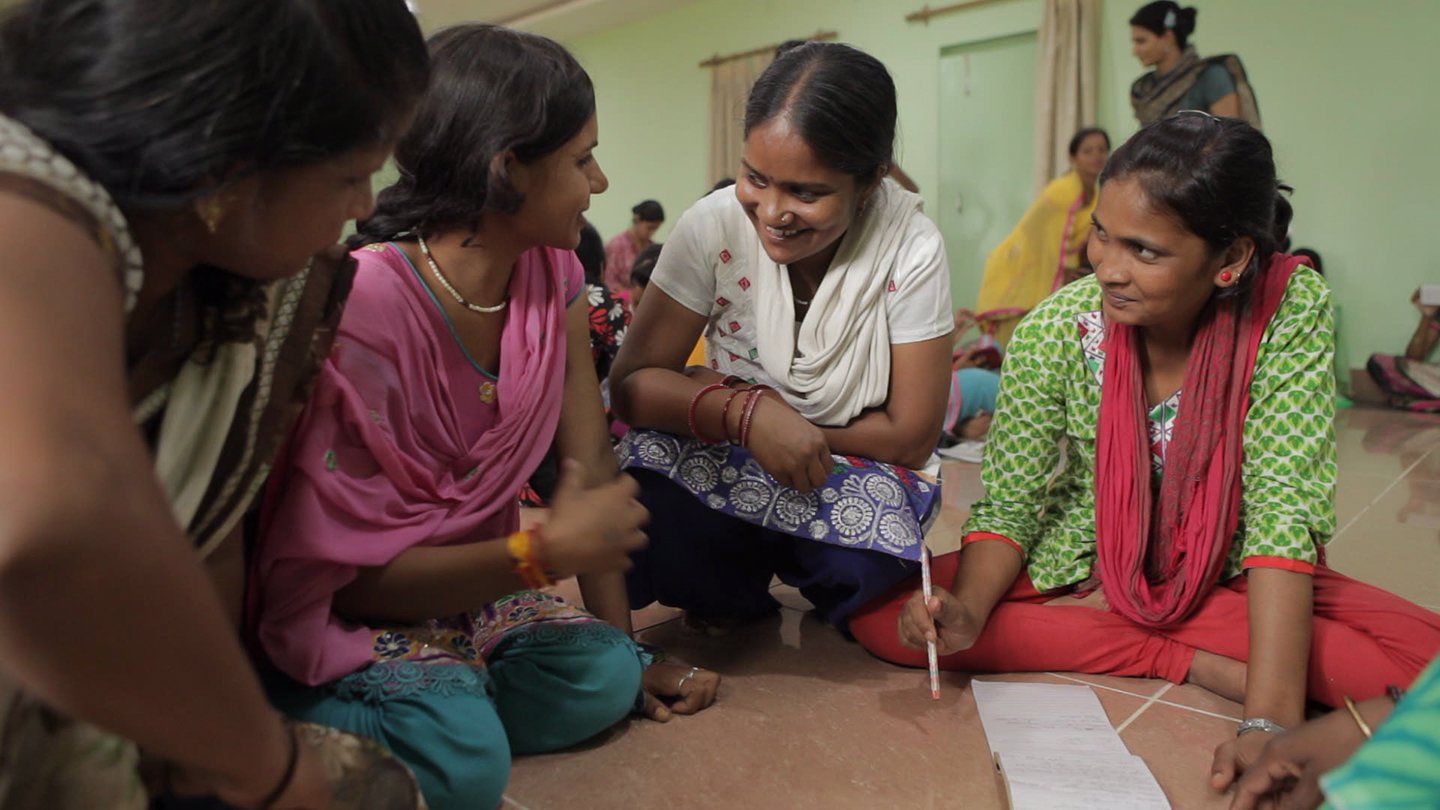 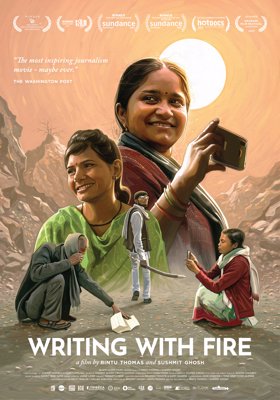 Casteless women run a controversial newspaper in this intriguing documentary that won the audience award at the world’s largest documentary film festival.

India is the country where the most journalists are killed. But in a conservative province in a polarized India, “Khabar Lahariya,” is published. It is run by female Dalits – the lowest stratum of the Indian caste system. They monitor things that domestic media tries to hide: the frequent rapes that never go to trial, the illegal mines where people die en masse, and the political situation where Hindu nationalists punish their opponents. Despite the opposition they encounter, the newspaper’s undaunted barefoot journalism reaches an audience of one million online and is a thorn in the side of those in power. Writing with Fire is an accessible and inspiring portrait of exceptional women, given the audience award at the documentary film festival IDFA.