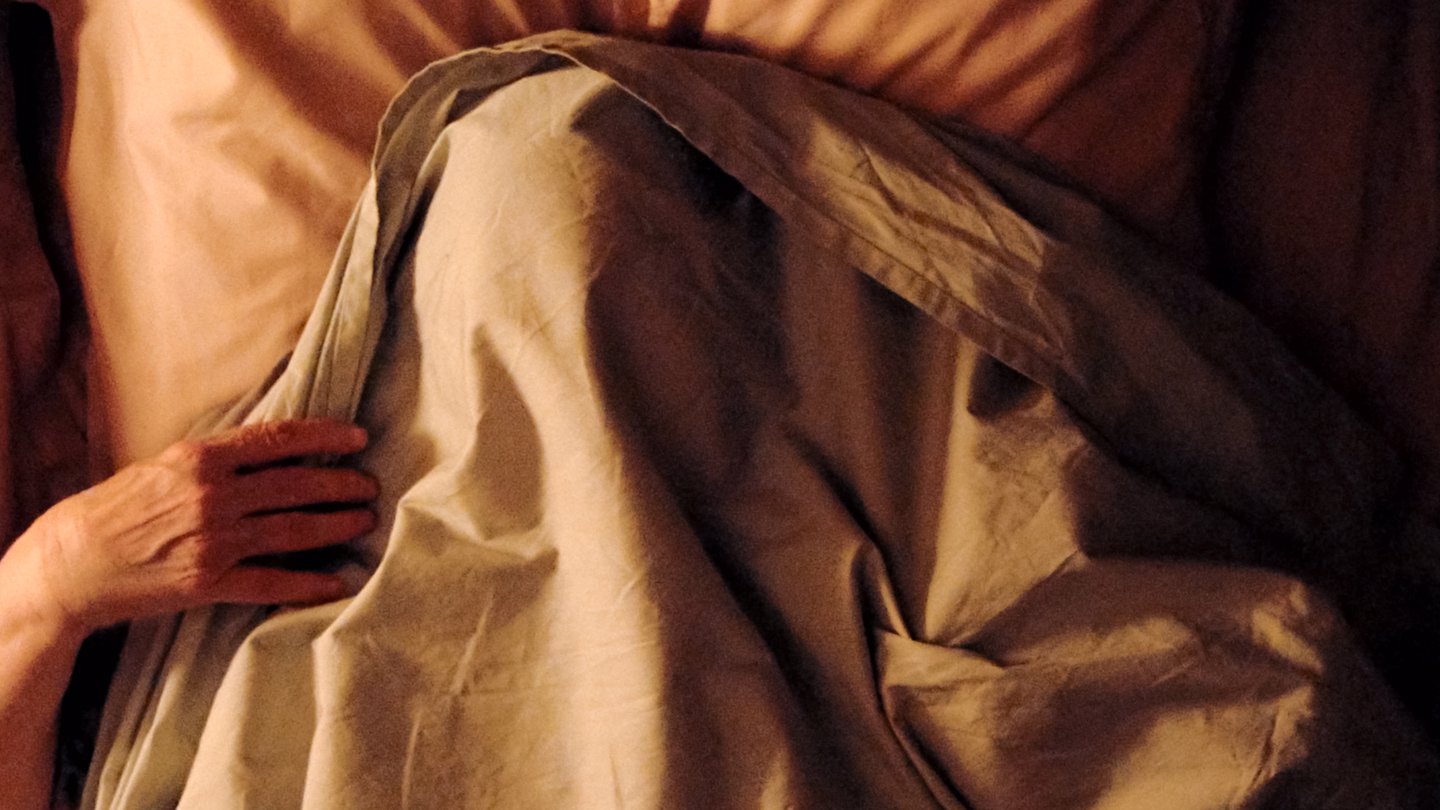 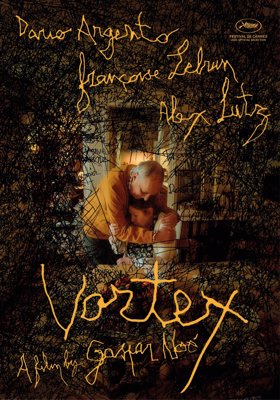 Surprisingly toned-down death drama in split-screen from master provocateur Gaspar Noé. A critically acclaimed, claustrophobic, and completely irresistible film experience.
Dario Argento and Françoise Lebrun themselves play an older couple whose life together in a faded apartment in Paris now seems to have inevitably reached its final chapter. Just as Haneke’s Amour, it is about a man desperately trying to take care of his increasingly demented wife. They also have a son who, despite his own shortcomings, does what he can to help his parents. But life, and death, have their way. Films like Irreversible, Enter the Void, Love and Climax) have gotten us used to being shocked by the Argentinian-French auteur Gaspar Noé. With Vortex he at least temporarily changes directions, and delivers a restrained, delicate, and deeply humane film about aging and death. But with his familiar knockout punch intact.