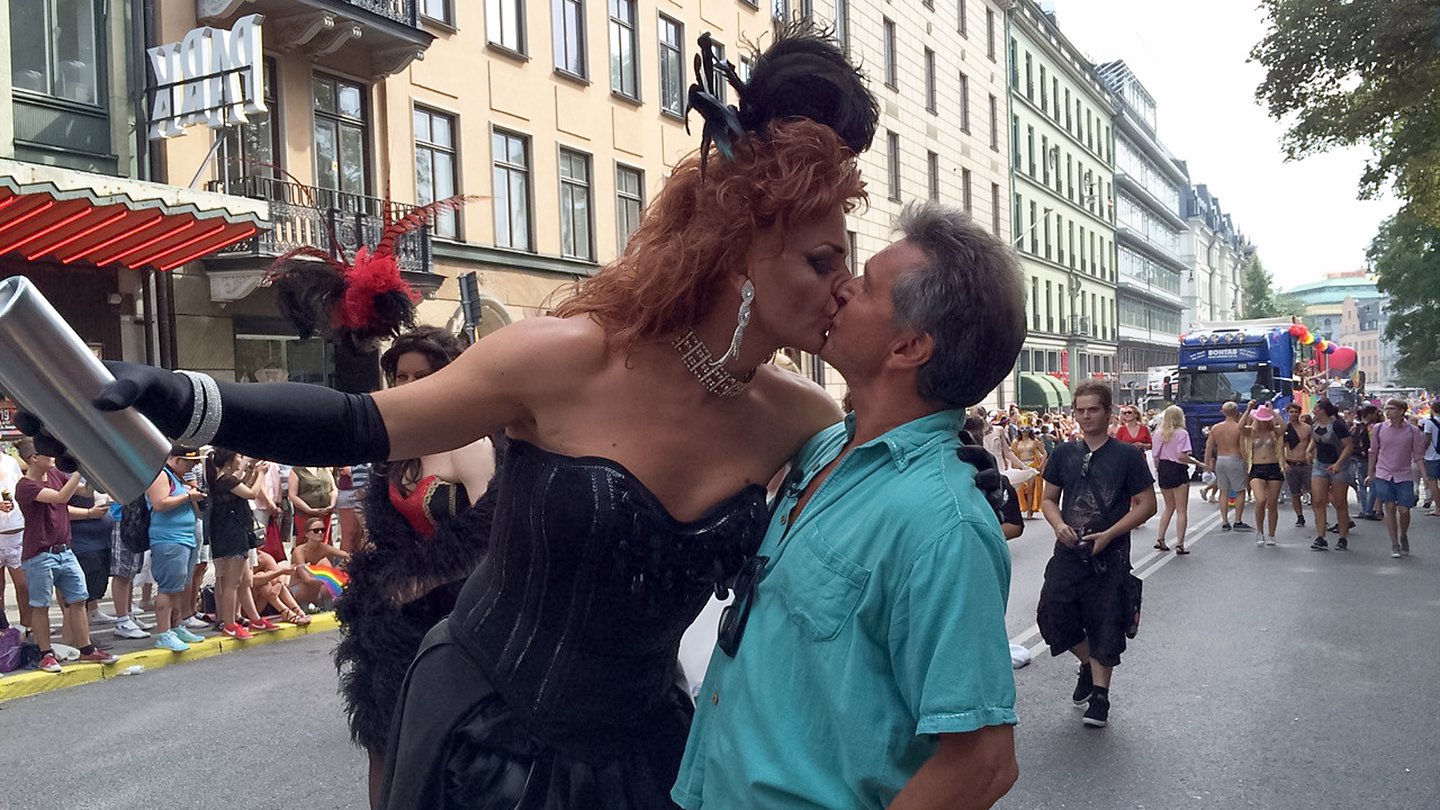 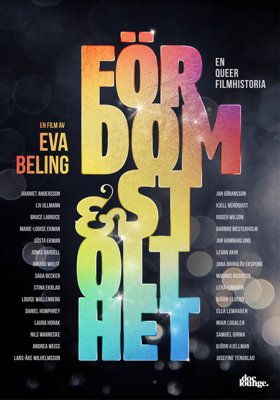 Bergman out of the closet in a wonderful cinephilic history lesson in queer leakage and LGBTQ themes, from Wings to And Then We Danced.

It took 100 years before we got to see the first homosexual kiss in a Swedish feature film and queer filmmakers have been able to disguise their love stories in mysterious symbolism and embedded them into heterosexual patterns to gain access to the silver screen. With the help of a star-studded set of legends who were there when it happened, queer theorist and film experts Eva Beling digs into the Swedish film closet and pulls out a few of our most beloved films, putting them in completely new light. Both those that openly wave with the rainbow flag and those where we only see a glimpse of what’s between the lines. From Zetterling and Sjöman to Bergsmark and Akin, Beling’s exposé invites us into a cinematic discussion and makes you want to rediscover film history!