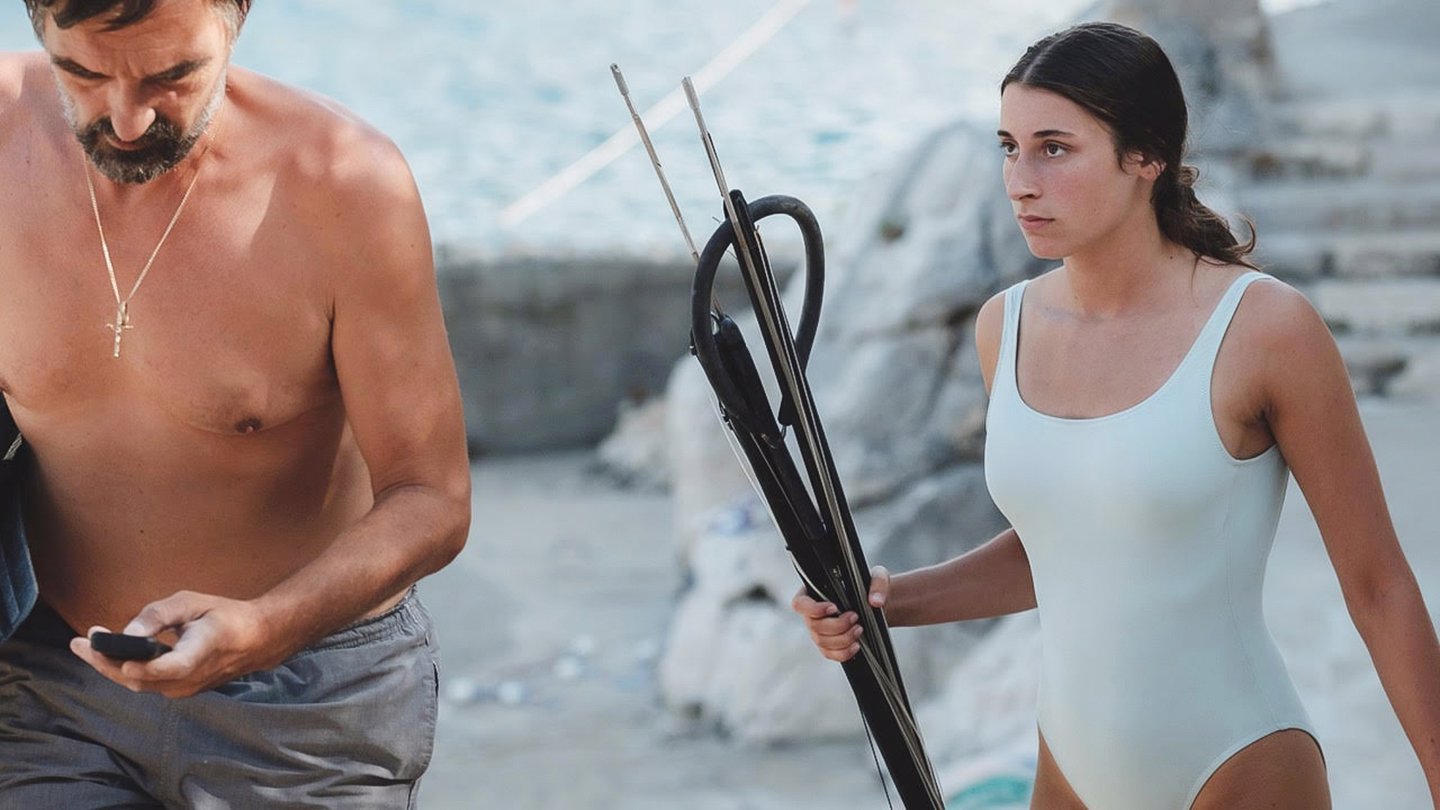 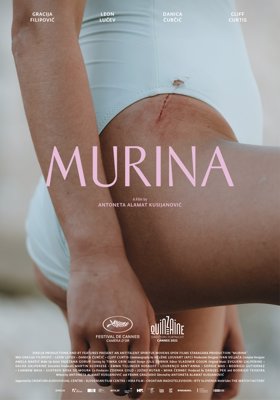 Rebellious teenage daughter seeks liberation in sun-drenched psychological drama that takes place both above and below the Adriatic Sea’s glittering surface.

Julia is in her upper-teens and wants nothing more than to leave the paradisaical, Croatian home where her macho father aggressively rules over the family as well as society. When a well-off “friend of the family” arrives for a business-related stay over the weekend, she sees her chance to create an imbalance in the dynamics and a clearing that opens to the door to freedom. The sun burns, the sea salt sticks, and the sharp-toothed morays meander through this sensual and symbolically loaded “sunshine noir” that won the debut award at Cannes. Gracija Filipovic is enchanting as Julia and Danish Danica Curcic (The Chestnut Man equally so, as her mother, who once chose the father over the handsome and urbane guest.