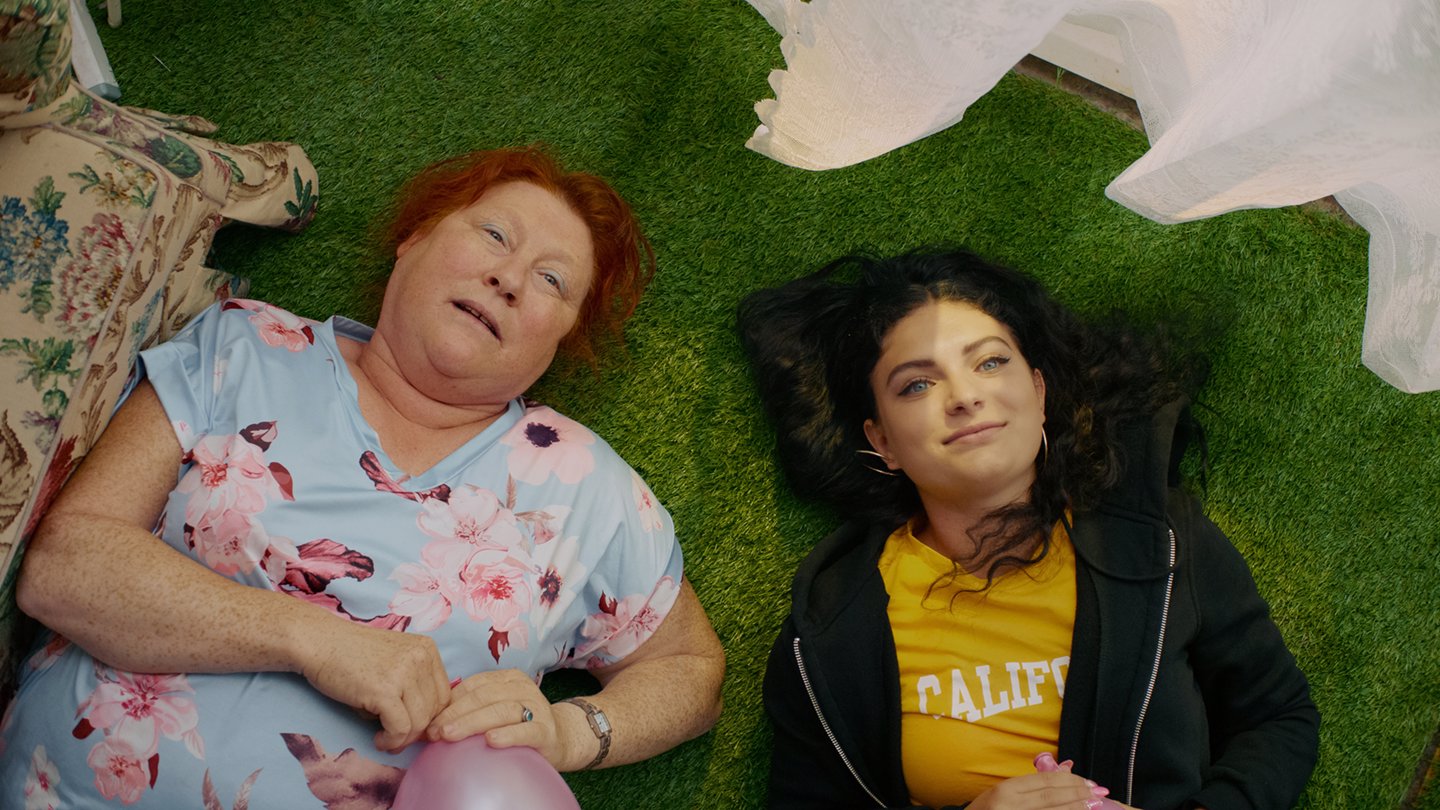 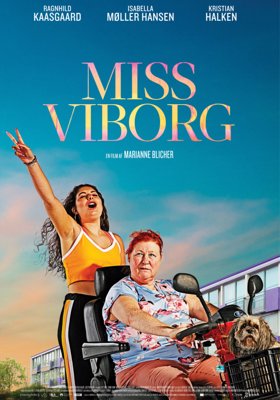 A former beauty queen, crushed dreams, and an unexpected friendship in a Jutland countryside drama about daring to start living again.

Solvej is in early retirement and spends the days driving around in her electric wheelchair, selling prescription pills to the locals. Her stern demeanor and lonesomeness are many miles from the person she once was. When the lost and misbehaving girl from the house next door, Kate, breaks into Solvej’s place, it is the beginning of an intricate relationship marked by mistrust and derision, but also the start of something new and unexpected for them both. Danish director Marianne Blicher debuts with a strong-minded and charming drama populated by colorful personalities with much more heart than appearances show.