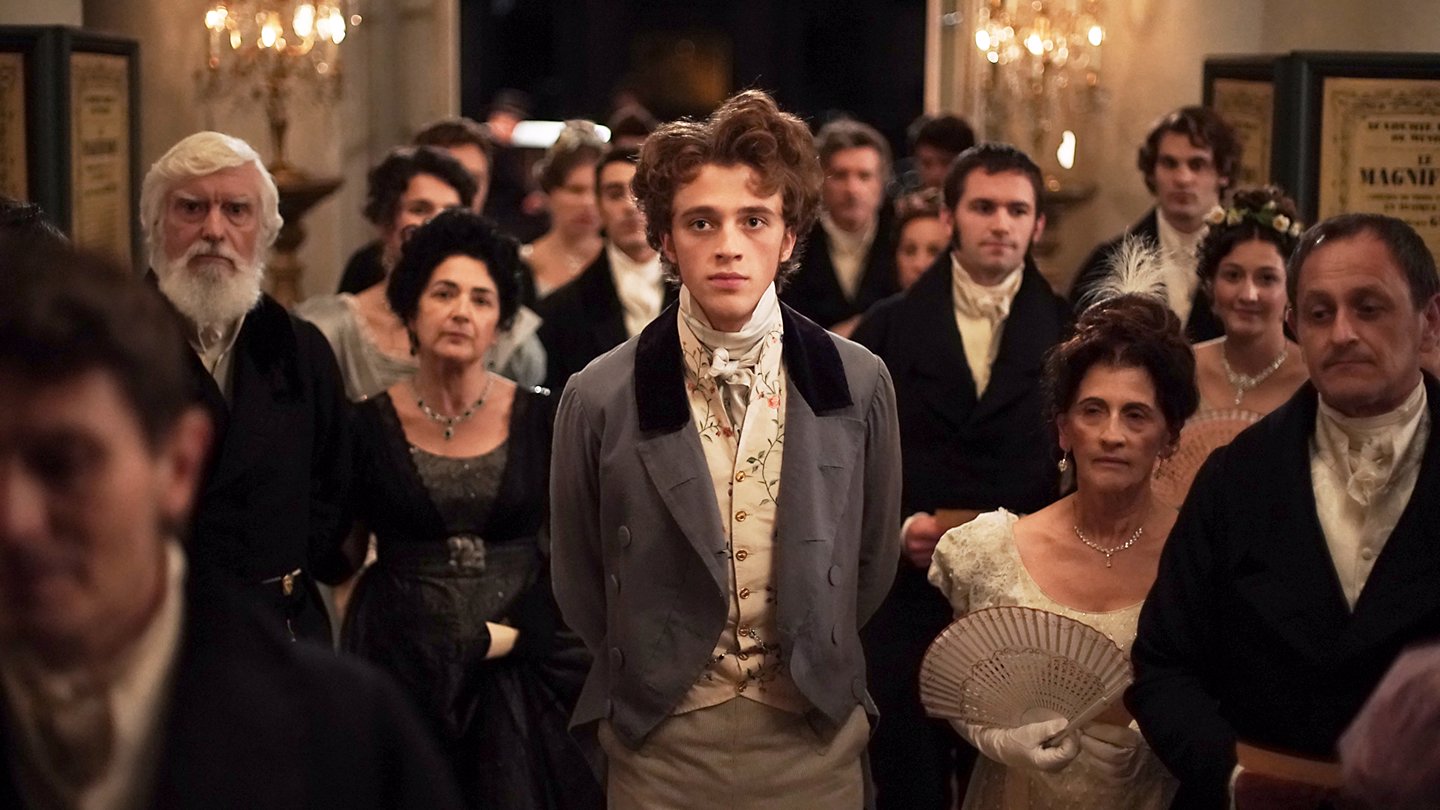 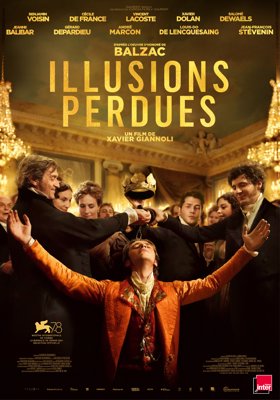 Extravagant and star-studded Balzac adaptation about the young poet Lucien’s rise and fall as a journalist and critic in Paris, and “fake news” in the year of 1821.
Honoré de Balzac’s classic novel becomes Xavier Giannoli’s (The Apparition, Marguerite) take on a grand costume drama about ambitious and corrupt theater critics in Paris in the early 1800s. There, the idealistic romantic Lucien (rising star Benjamin Voisin from Summer of 85) follows his lover, but he soon learns that literary success can be bought and sold just like any commodity. As an unscrupulous critic however, his career skyrockets. Voisin is backed by Cécile de France, Vincent Lacoste, Xavier Dolan, and Gérard Depardieu in this sparkling moral drama with parallels to both Citizen Kane and Dangerous Liaisons – and with a surprisingly lot to say about our time.