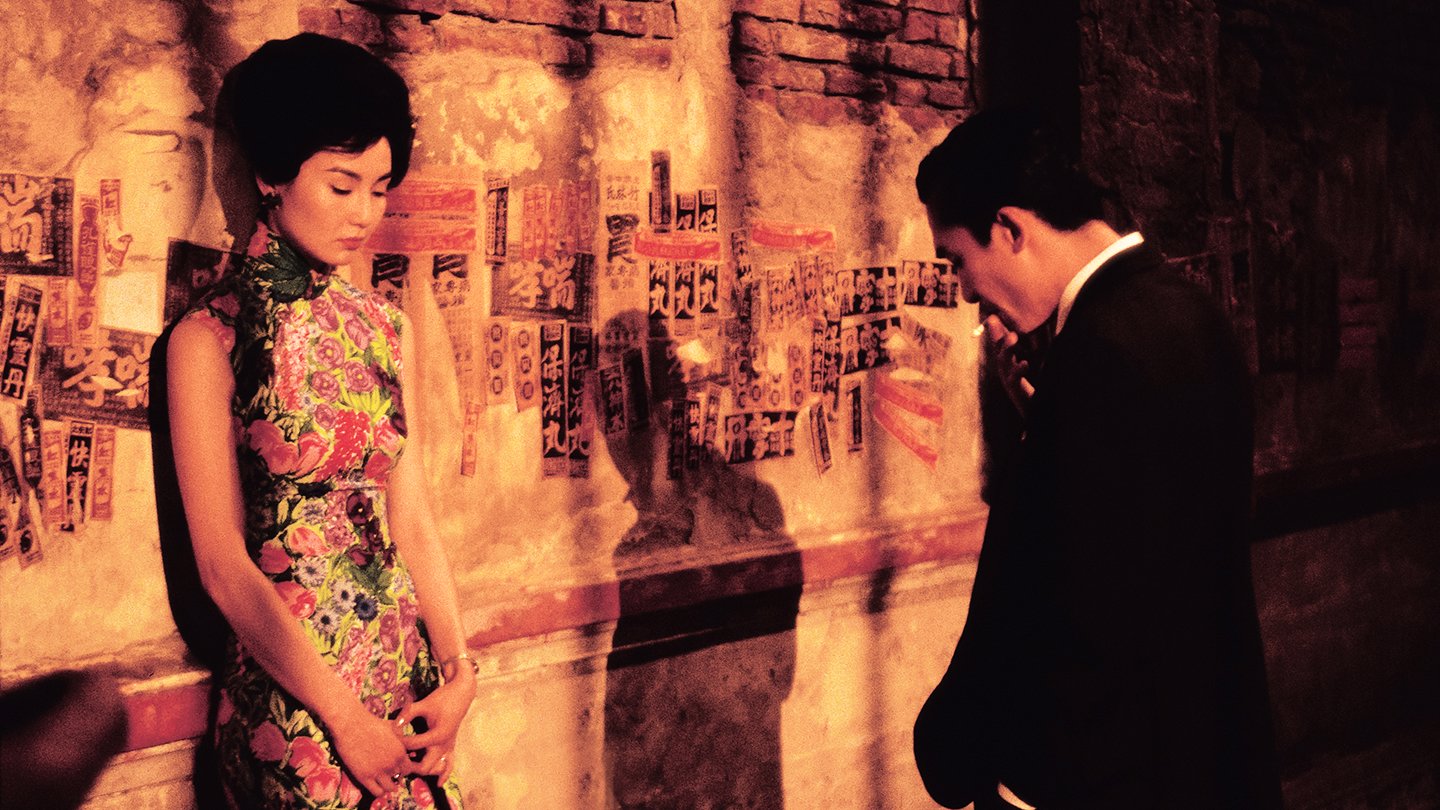 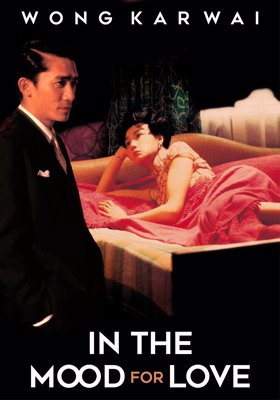 In the Mood for Love

Linda Wassberg won the Sven Nykvist Cinematography Award in 2021 for Tove, directed by Zaida Bergroth. Here, she selects a film that left a great impression on her already when she was a film student.

Christopher Doyle, “the rockstar of cinematographers,” began collaborating with Wong Kar-Wai in the beginning of the nineties. Doyle and Kar-Wai conjured an emotional, visual dramaturgy without the actual propulsion of a dramatic narrative. Their cinematographic language was unique and innovative, and as a young film student it also left a huge impression on me. Doyle’s compositions were specifically dynamic and fragmentary with potent, singular images. The cinematography extensively interpreted the characters’ inner journeys. Something that I am eager to work with as a point of departure in the films I make today.