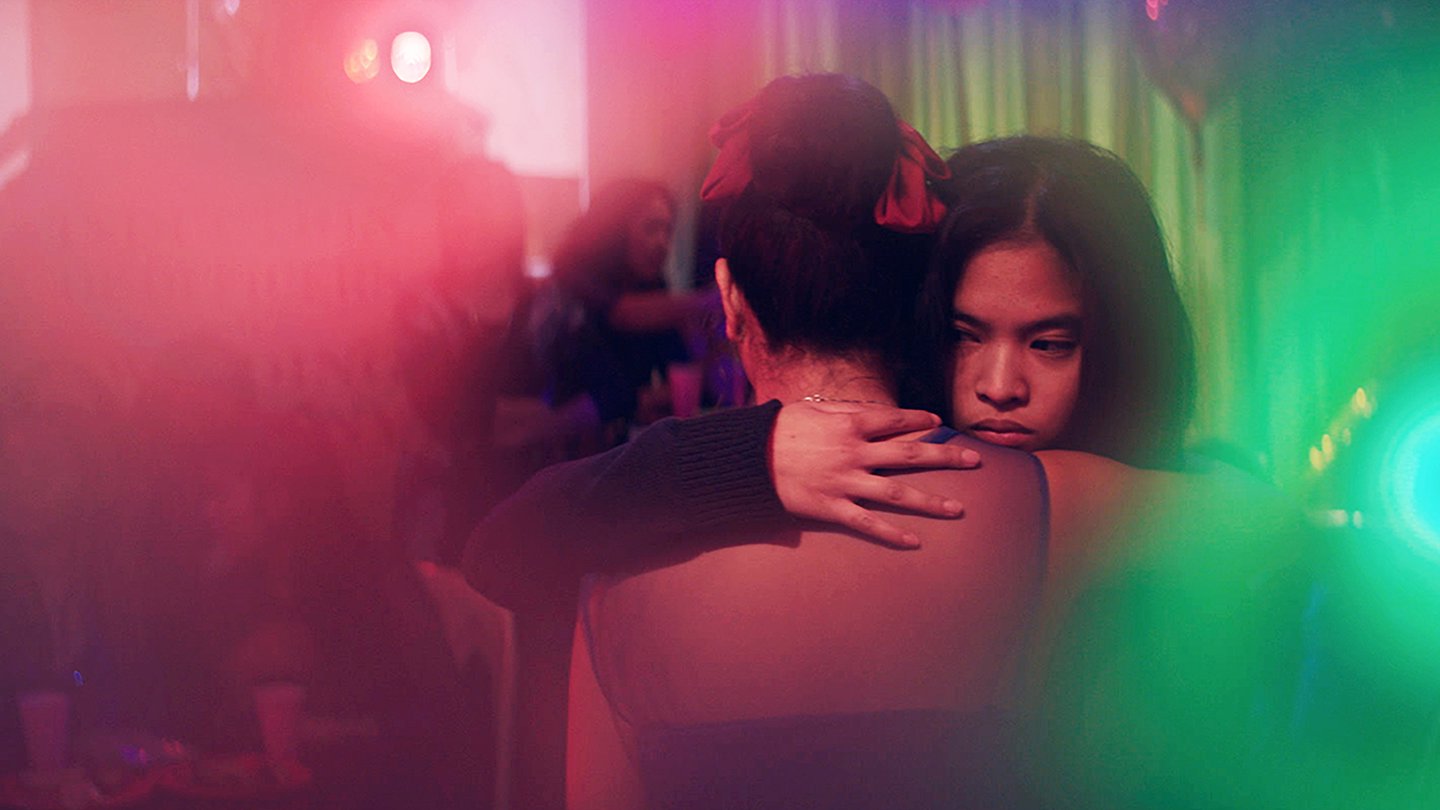 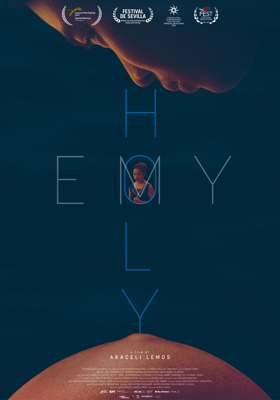 Religious mysticism, female exile, vulnerability, and unwavering sisterhood are portrayed in a debut filled with deadly seriousness and intimate elements of kitsch.

Since their mother was forced to return to the home country, the sisters Emy and Teresa live alone in Athen’s harbour city, Pireaus, where Filipino migrants have a tightly knit and controlling community. Like her mother, Emy has healing powers. But she has a hard time handling the powerful supernatural forces, within the framework for what their strict Christian congregation allows and the exploitative work that their mother’s former employer wants her to do. That Teresa seeks intimacy and freedom in a Greek man, who seems to be torn between severe fetishism and at least an attempt at genuine feelings, does not calm Emy’s turbulent heart.