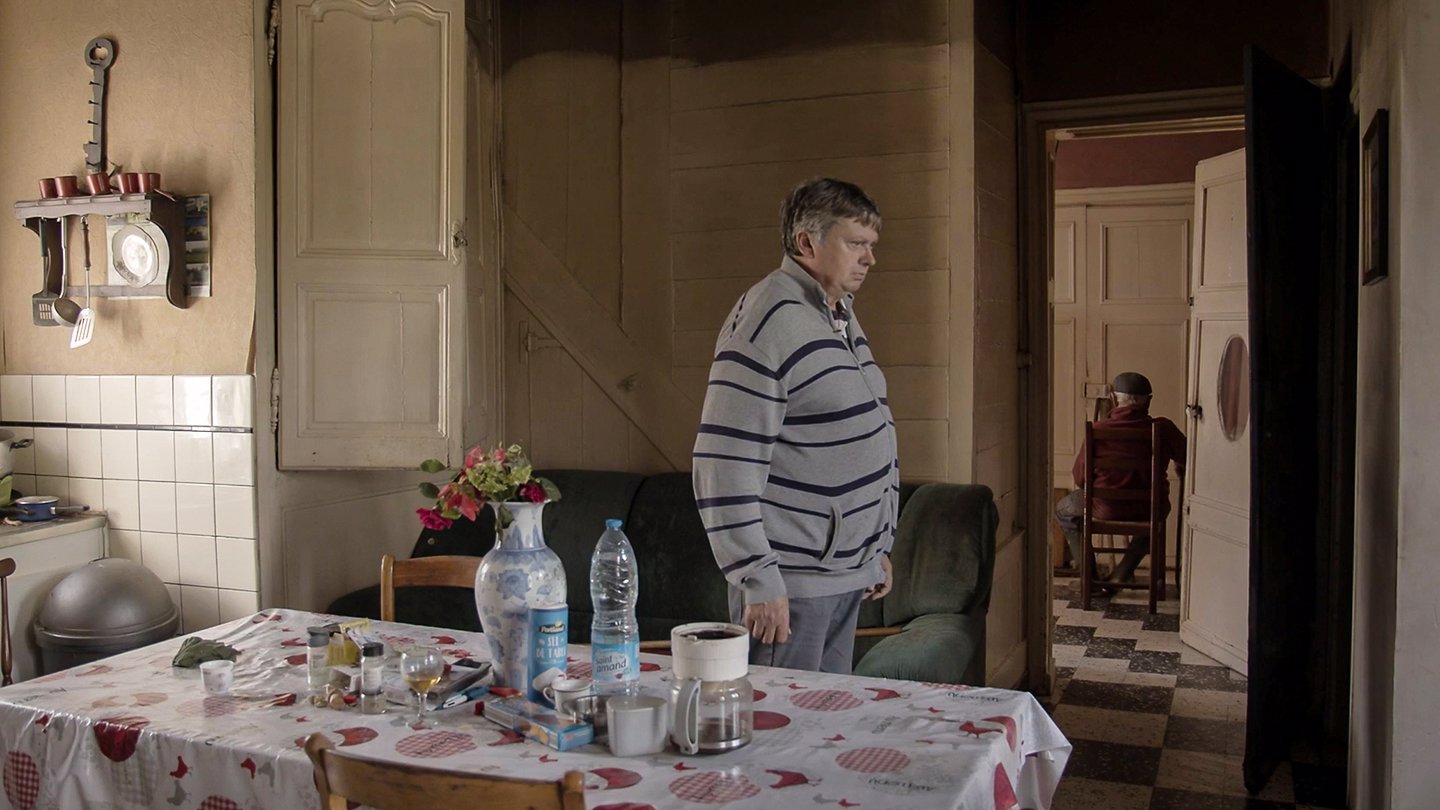 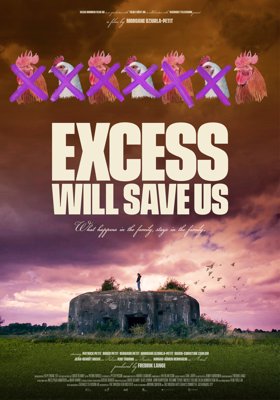 Excess Will Save Us

Eccentric family in the countryside spread chaos and conflict in nutty, humorous feature film debut, where dreams of becoming a film star in Clermont-Ferrand meet terrorist threats among tractors and chickens for slaughter.

Morgane returns to the family in the small French village Villereau to make her feature film debut. There, we meet her uncle who aspires to be mayor, a father in budding infatuation, and the bitter, aging grandfather. They all have to play themselves in the film where Morgane plans to focus on her cousin and her desire to exchange fields for asphalt. But the men have their own will and soon the film goes in completely different directions on the hunt for honor and fame. Morgane soon balances her own artistic visions with the cousin’s integrity and the increasingly grandiose plans of the three men in an affectionately absurd family comedy based on the Guldbagge-winning short film of the same name.

Language
French
Subtitles
English
Original title
Excess Will Save Us