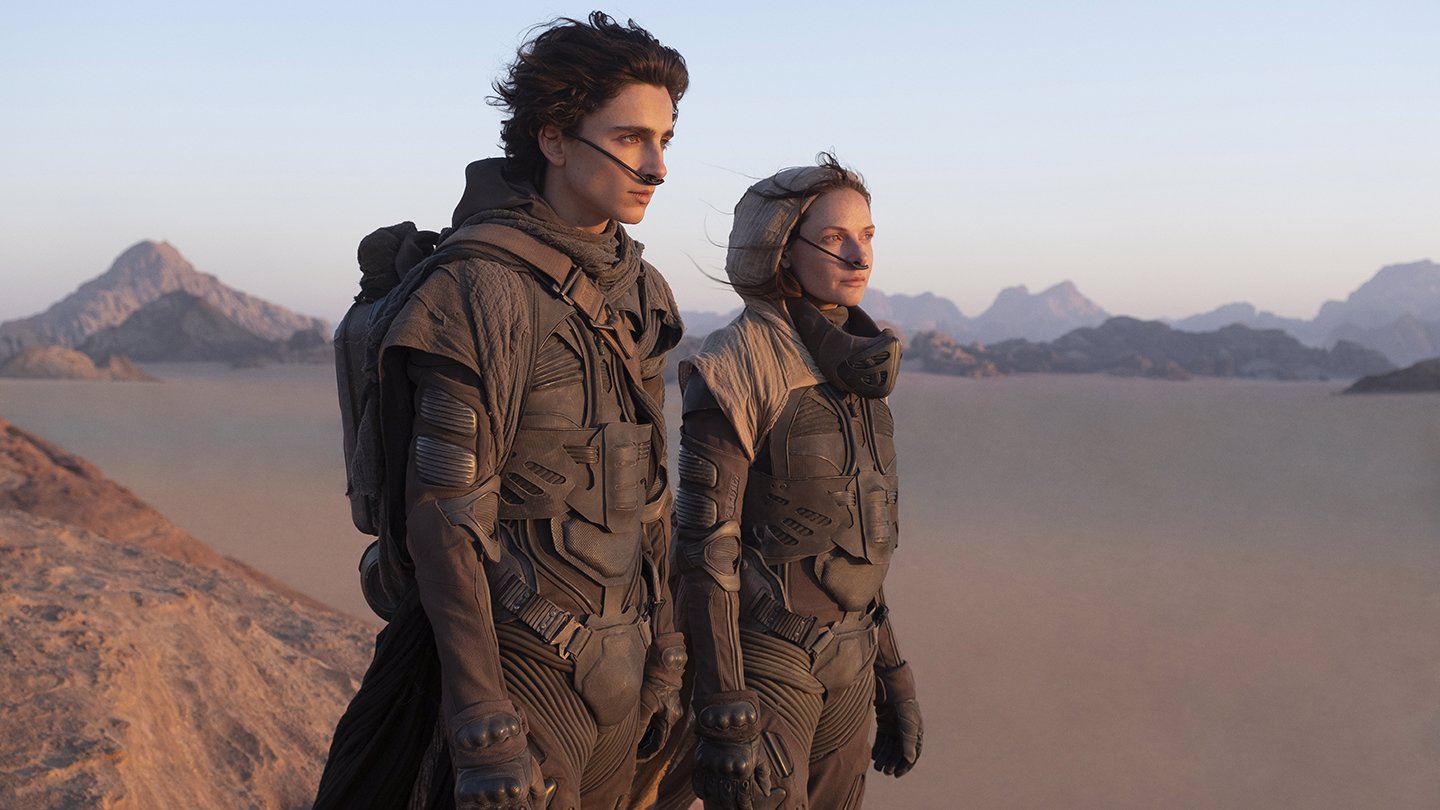 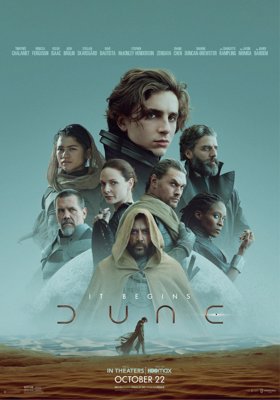 When Denis Villeneuve takes on Frank Hubert’s “unfilmable” sci-fi novel, we are offered spectacular views, epic solemnity, and wonderful acting from a cast where Timothée Chalamet clusters with Oscar Isaac, Charlotte Rampling, Javier Bardem, and Stellan Skarsgård. But among all the world-renowned stars, it is Rebecca Ferguson who steals the show. With precision, she chisels out the role as the secretive and goal-oriented Lady Jessica, the mother of the hero, and the spiritual guide torn between love for her son and loyalty to the ancient sisterhood Bene Gesserit.

* The screening is followed by an Actor's Talk with Rebecca Ferguson, who is participating digitally and is awarded this year' Nordic Honorary Dragon Award. Moderator: Jonas Holmberg Göteborg Film Festival.