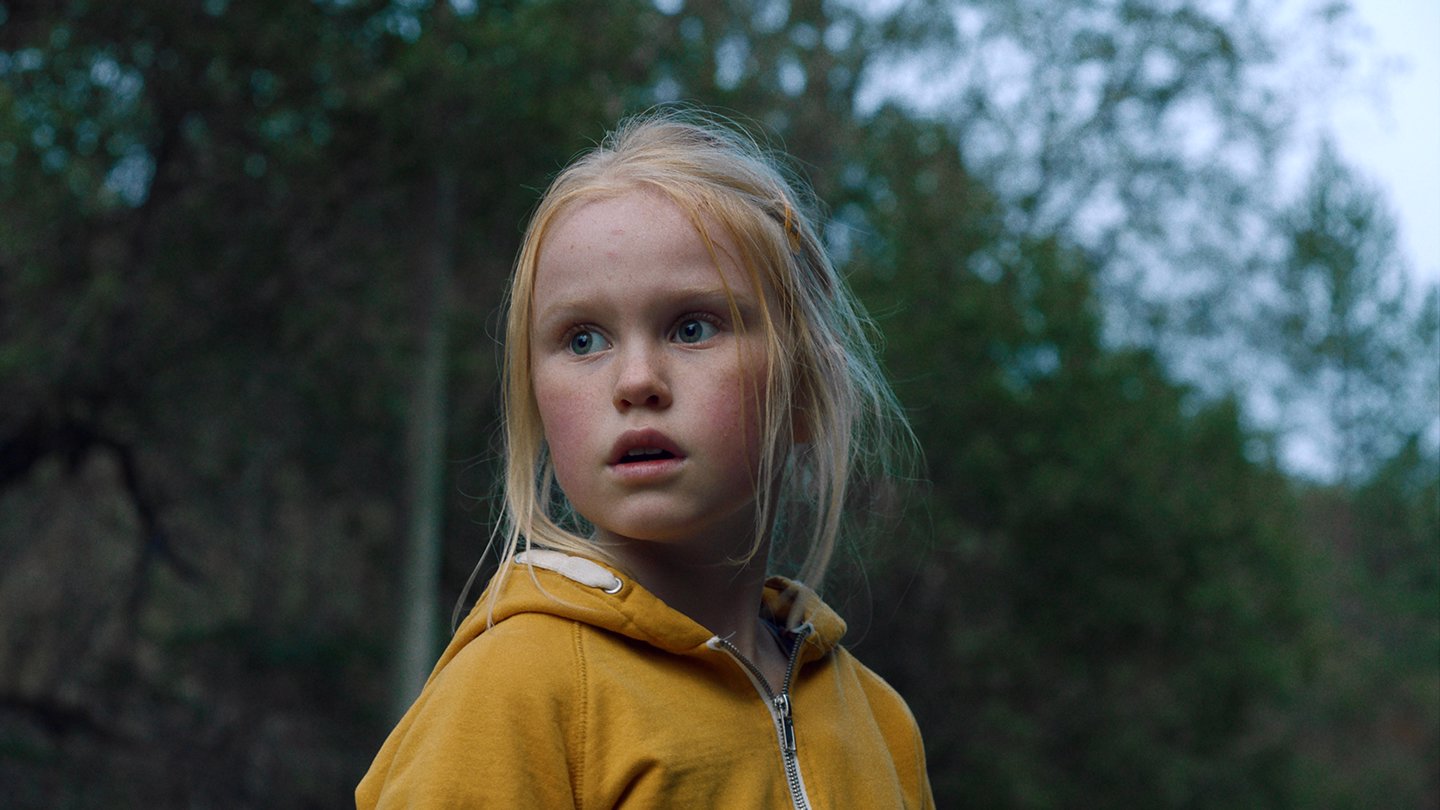 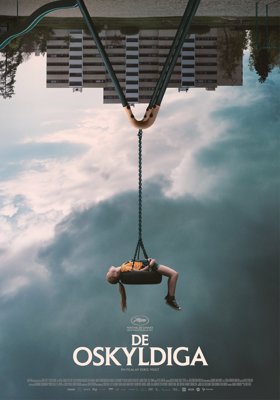 Ida is nine years old when she moves with her family into a concrete suburb near a forest. Bored, she plays in the yard with her autistic older sister Anna, but soon she gets to know the neighbor kids and their special gifts. Aisha can hear what other people think and Ben can, using mere power of thought, make a bottle cap defy the law of gravity. At first the super powers only lead to fun games, but the film grows into an unsettling and forceful thriller that asks uncomfortable questions about responsibility, violence, and children’s relationship to evil. The Innocents is a film that digs down under your skin, brilliantly put into images by cinematographer Sturla Brandth Grøvlen and director Eskil Vogt, who previously directed Blind (GFF, 2015) and who in his long collaboration with Joachim Trier wrote the script for Oslo, August 31st and The Worst Person in the World.