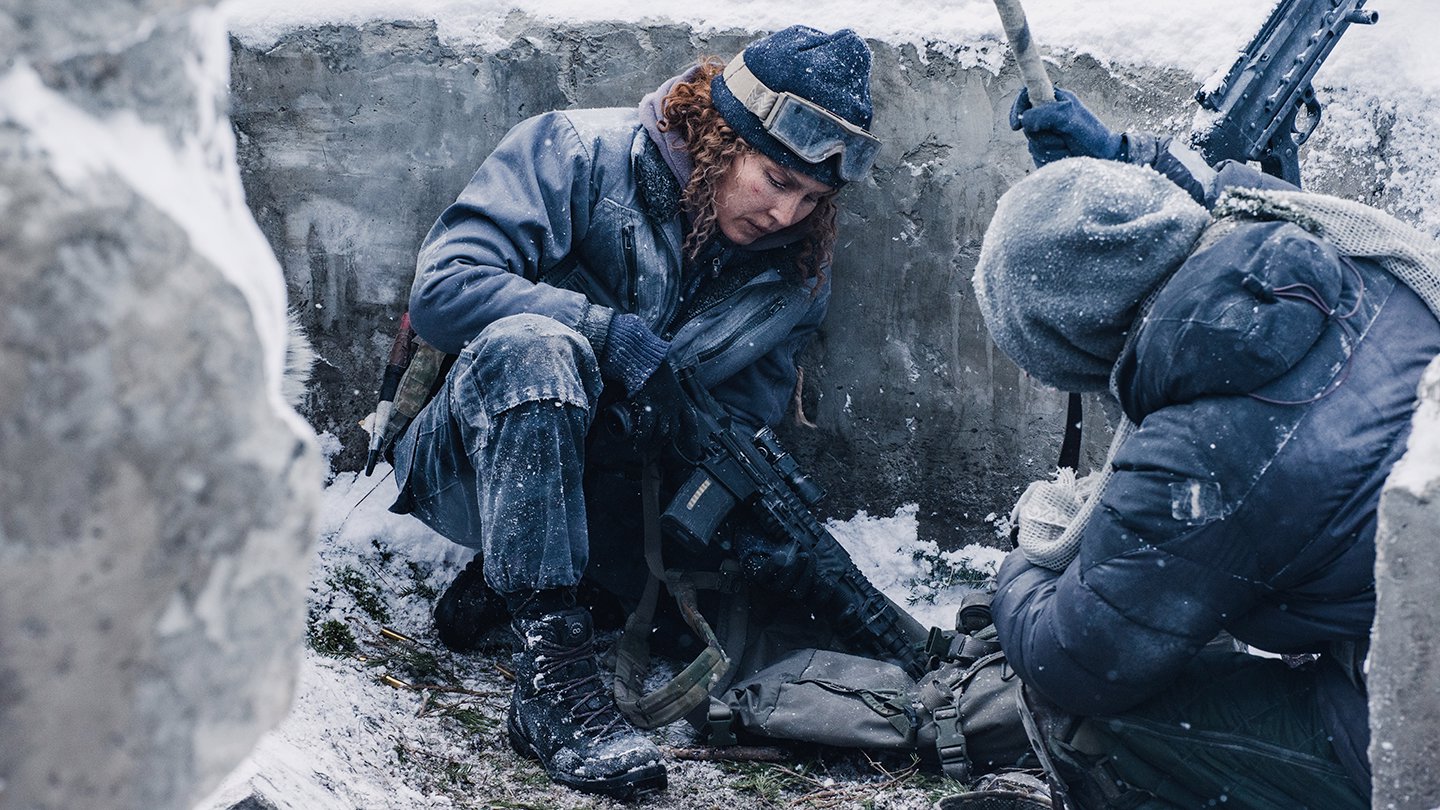 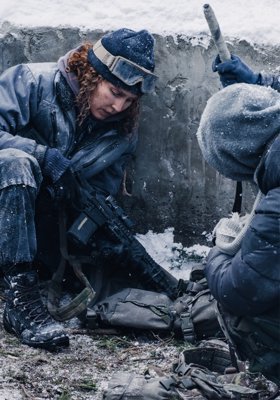 Noomi Rapace shines in this star-studded action-thriller about ice-skating soldiers on a secret mission to stop the advancing enemy.

The winter is violent in a postapocalyptic and war-torn Scandinavia. The enemy is headed towards final victory when six soldiers are given the task to turn everything around. Noomi Rapace returns to Swedish film with both a physical and existential interpretation of the goal-oriented army recruit traveling over the frozen sea with both life-changing distress and a mystical capsule in her backpack. Black Crab is based on Jerker Virdborg’s acclaimed novel, and with an epic visual language and high dramatic intensity, Adam Berg creates a thriller that becomes more chilling for each rocky island. Among others in a cast full of Nordic star actors, we see David Dencik, Erik Enge, Ardalan Esmaili, Jakob Oftebro, Aliette Opheim, and Dar Salim.