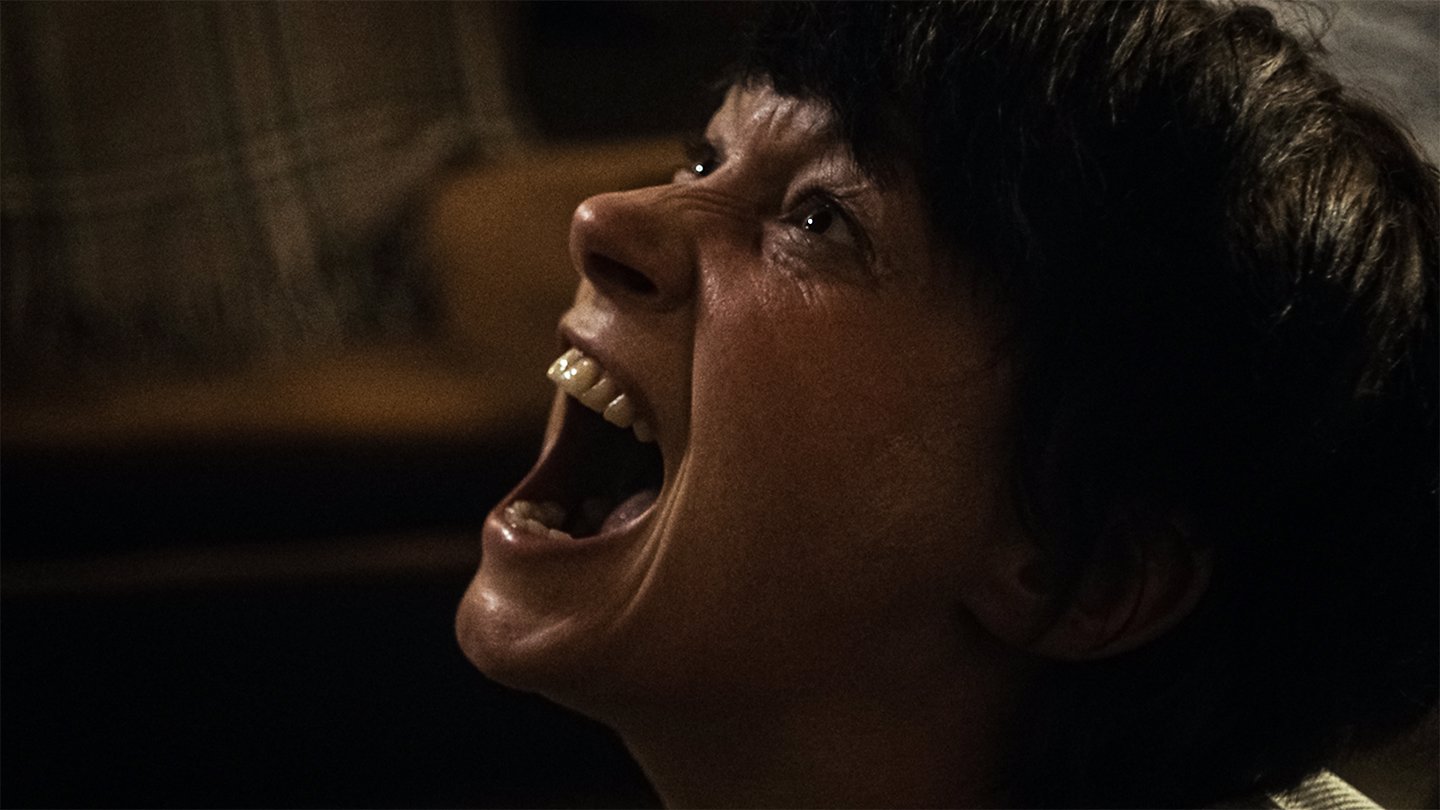 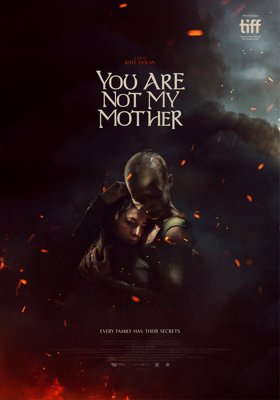 You Are Not My Mother

Chars mother goes missing after an unexplainable car accident, just to as inexplicably return again as an uncanny version of herself in Kate Dolan’s masterful Irish folk horror debut.

Teenager Char’s embittered mother Angela disappears mystically after having had a blackout behind the wheel. Shortly thereafter, her car is found abandoned on a football field, but Angela herself is missing without a trace. When she suddenly shows up again she is changed: suddenly she's a jolly mom who has all the time in the world for her teenage daughter. But something is not right and when Char tries to figure out what happened, the mother-daughter drama quickly escalates to psychotic witch terror, infusing Irish folklore in a gripping coming-of-age horror story, which through painful acuity tells us about growing up in a family with mental illness.