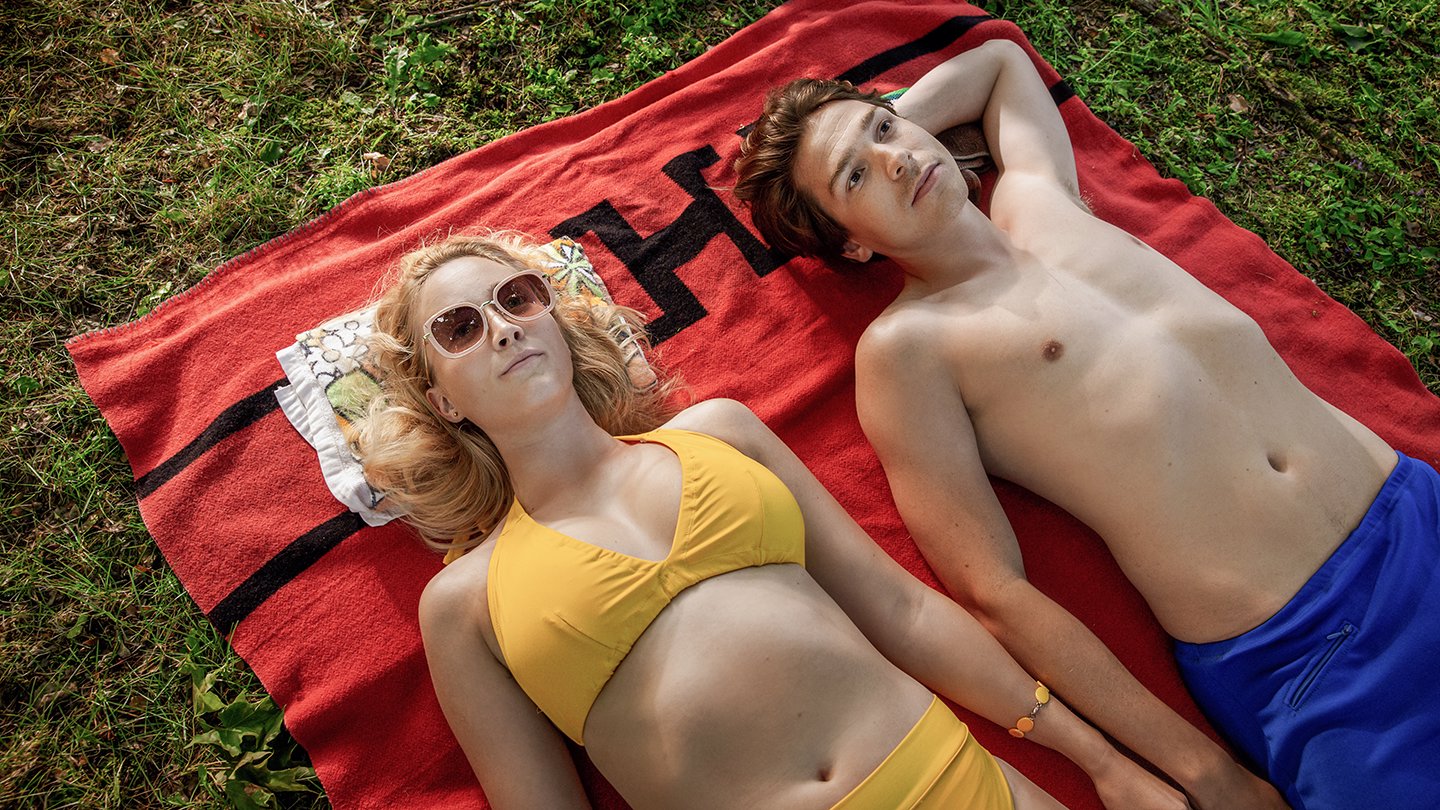 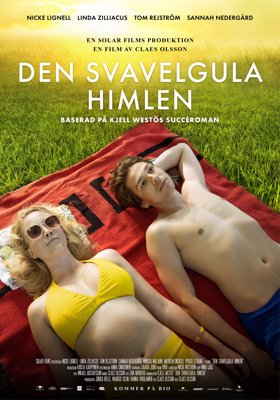 A close friend of the author Frej is attacked with a knife. This event brings Frej to look back, with conflicting emotions, and tell the story of the people who have accompanied him through life. It is the 1960s when Frej gets to know and becomes fascinated by the siblings in the wealthy and powerful family Rabell. Not least, the meeting with the younger sister Stella begins a life-long and tumultuous love relationship, where they repeatedly return to each other while the world around them and they themselves change. Betrayal, desire, and the march of time characterises the memories in Claes Olsson’s (Colorado Avenue, GFF, 2008; Shades of Happiness, GFF, 2005) colorful portrayal of meeting one’s past.