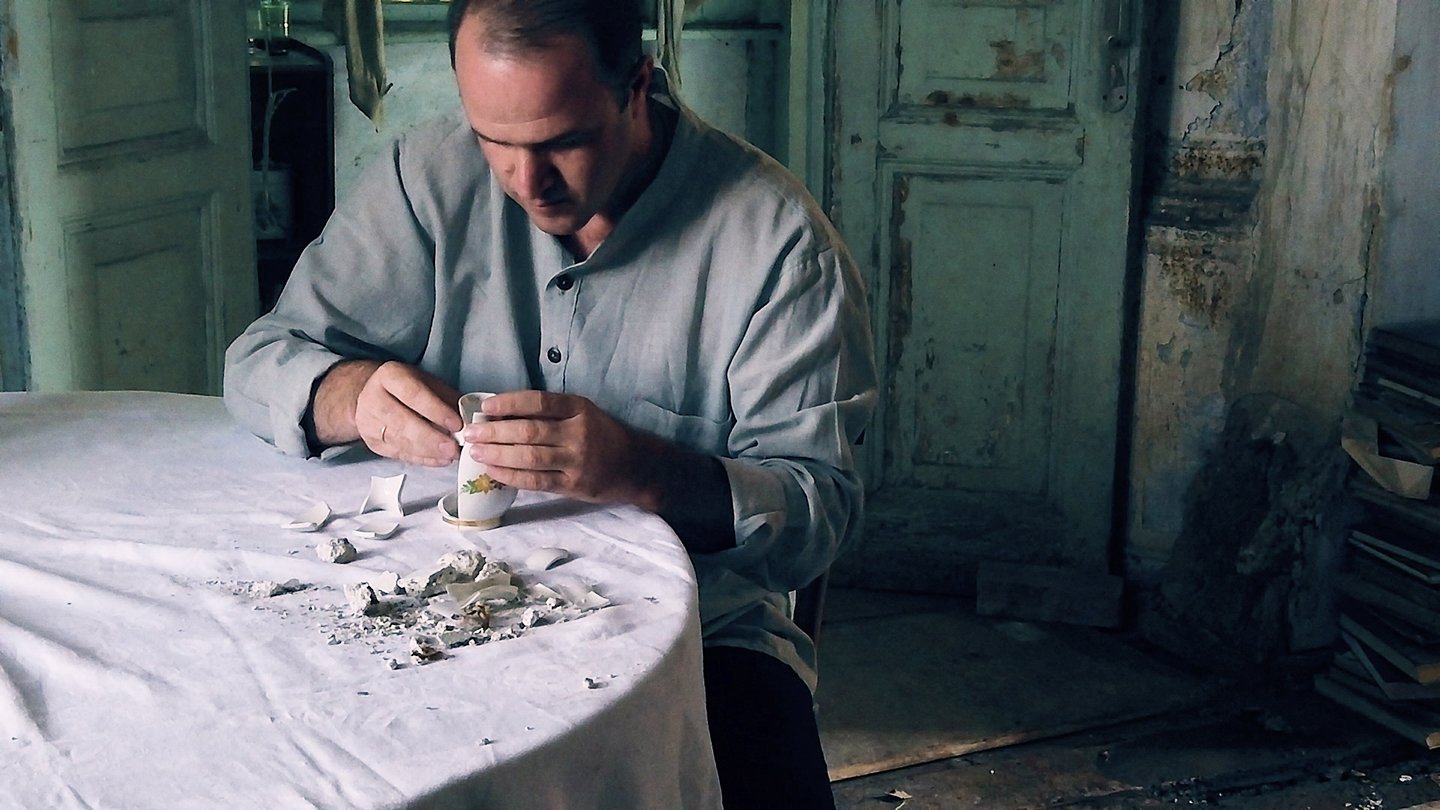 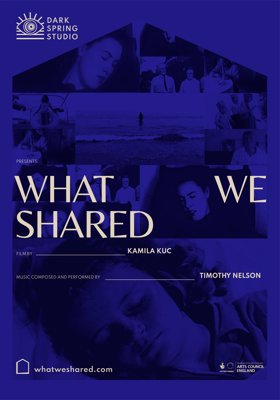 Abkhazia, the contentious breakaway republic on the coast of the Black Sea, is at the center of this fabulous documentary about what went lost after the war.

Abkhazia is today either named an autonomous region or Georgian occupied territory. Director Kamila Kuc takes another route and lets seven people who survived the war and the difficulties of the nineties speak through melancholic but outwardly unpolitical expressions. We see numerous rare archive images, but also a bit of today’s Suchumi, which is now just debris of the time when large parts of the Soviet Union made pilgrimages to the so-called vacation paradise. Beautiful but at times eerie memories are woven together with experimental picture collages, forming a nearly dream-like, nostalgic fairy tale moment for the audience.