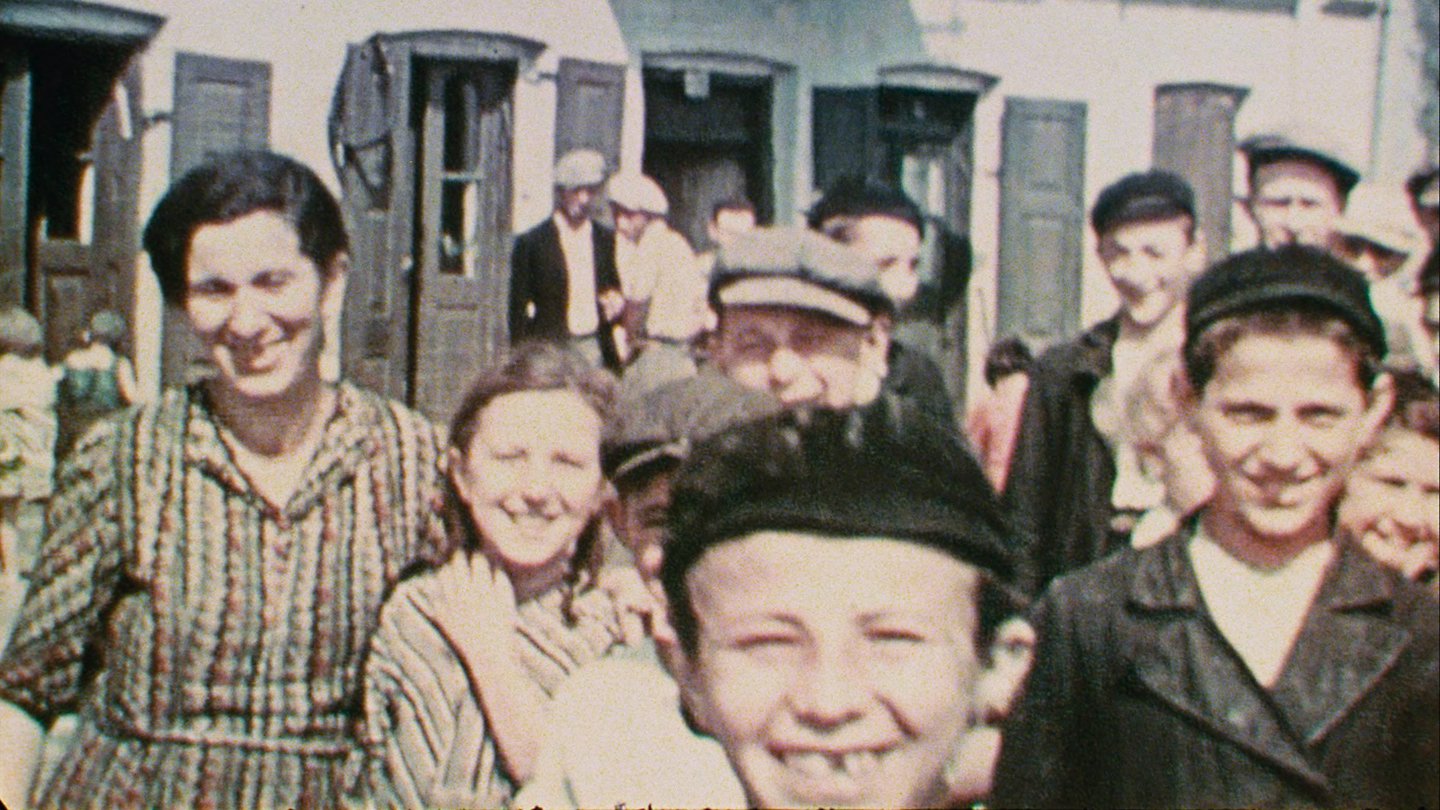 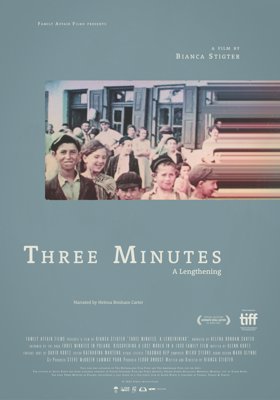 Three minutes of amateur film from a little Polish town in 1938 are extended to a dizzying detective documentary about the Holocaust, the medium of film, time and space.
With the voice of Helena Bonham-Carter, Bianca Stigter chisels out a fascinating “extension” of Glenn Kurtz’s book “Three Minutes in Poland: Discovering a Lost World.” In 2009, Kurtz found a nearly destroyed film in his parents’ home in Florida. The film, which was recorded by his emigrated grandfather on holiday in his former homeland Poland, can be described as a shard of daily life from the little city of Nasielsk. But knowledge about what awaited the people, who happily cluster before the camera here, makes the find everything but insignificant. By playing the restored, clear, color images back and forth, and carefully trying to identify the people on them, the foundation is laid for an invaluable cinematic monument. To the memory of all those who would soon be swallowed by the darkness of the Holocaust.