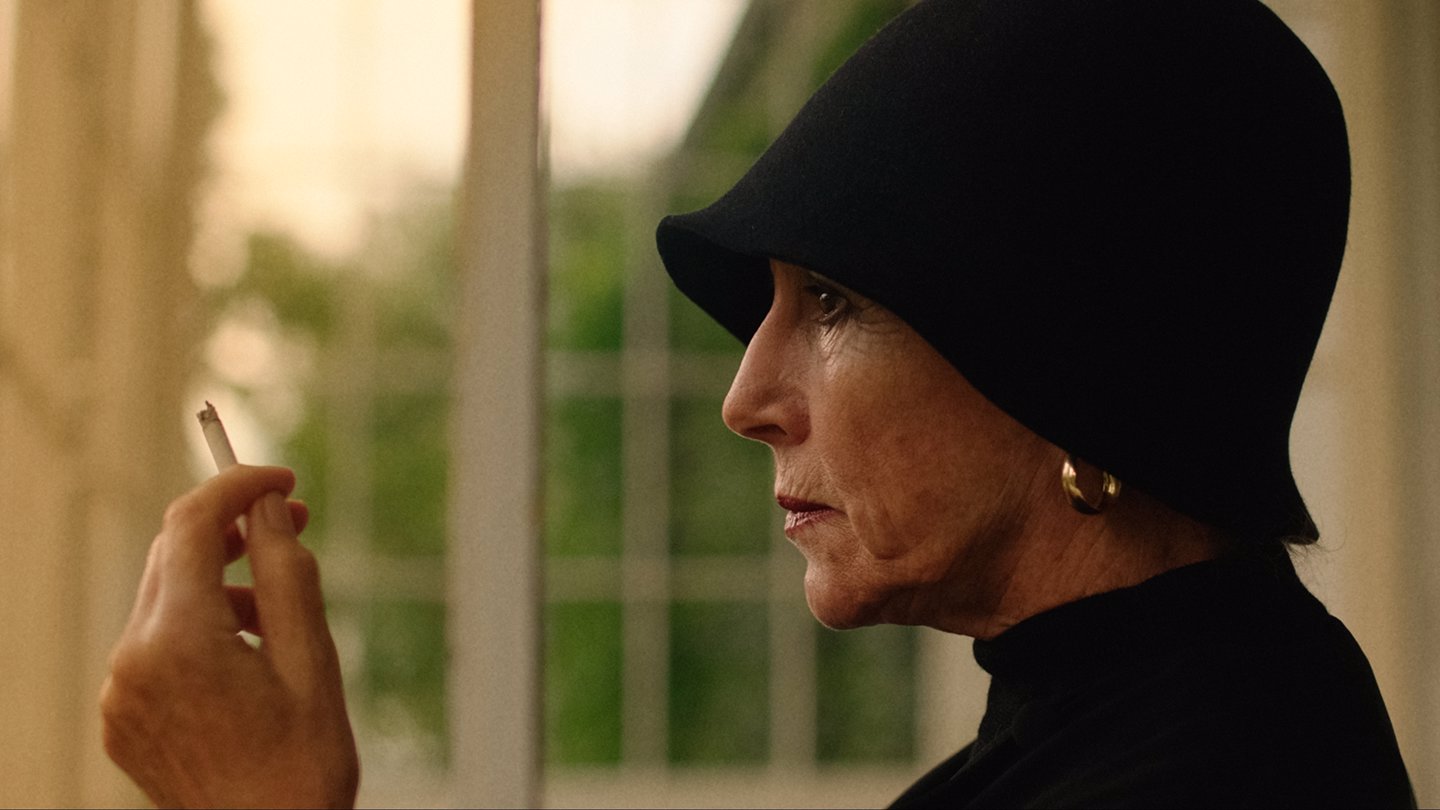 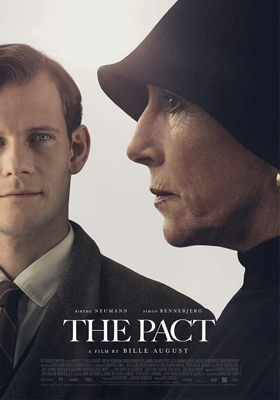 Author star Karin Blixen, enters into a secret pact with a young poet in Bille August’s critically acclaimed film about life and writing.

Admired, praised, and home from Kenya, Karin Blixen has withdrawn to the Rungstedlund estate outside Copenhagen. There, she lives quite isolated until she meetsr Thorkild Bjørnvig, a promising poet and father of small children. The 33-year-older Blixen invites him to join a pact. She will make him a successful author, with unyielding fidelity in return. Danish master Bille August has been awarded both an Oscar and a Golden Palm at Cannes. In this sensational and grand drama about creation and obsession, he tells us about one of the giants of Danish cultural history – both with devotion and cinematic elegance. In the role as Karen Blixen, Birthe Neumann presents an incredible interpretation of a tortured genius.

* The premiere (screening numberr: 636) is followed by a Director's Talk directly after the screening. Moderator: Camilla Larsson, Göteborg Film