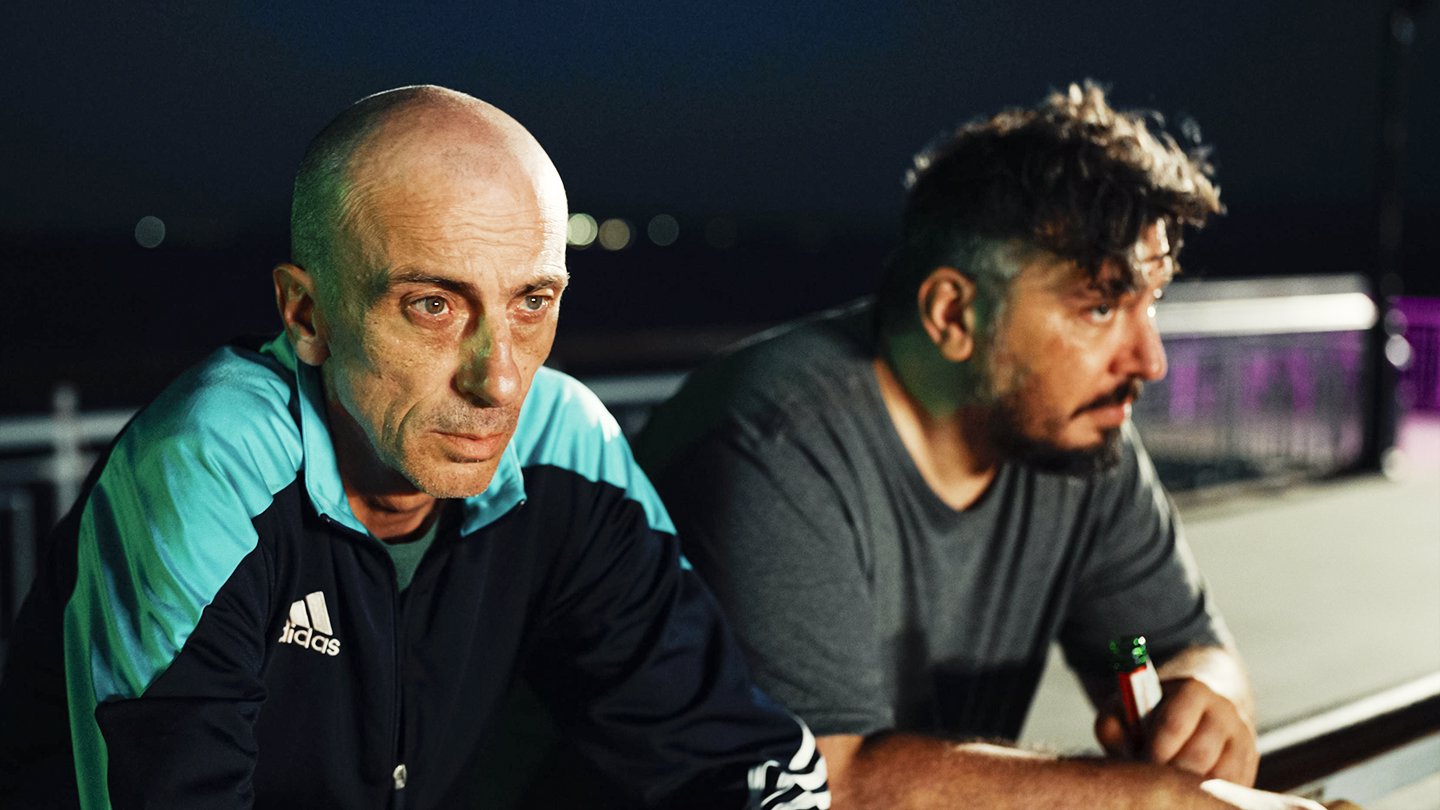 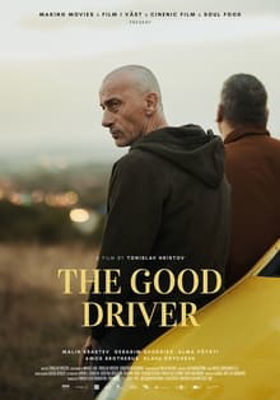 A man strives to regain his former existence in Finland in a tense and melancholic drama illustrated against a grim reality.

Ivan (Malin Krastev) works as a taxi driver in a Bulgarian tourist resort by the Black Sea. His son, who remains in Finland with his ex-wife Mia (Alma Pöysti), will soon turn eighteen and in conjunction with this, Ivan plans to return and make amends for past mistakes. But a controversy with the local mafia leads to him being robbed and his plans spoiled. Instead, he ends up in his hometown on the Turkish border where he gets involved in activities he doesn’t want to be a part of. In Tonislav Hristov’s (The Good Postman, GFF 2017) perceptive and tonally perfect feature film debut, we follow a man who struggles to get his life right, but who constantly finds himself in new aggravating circumstances.