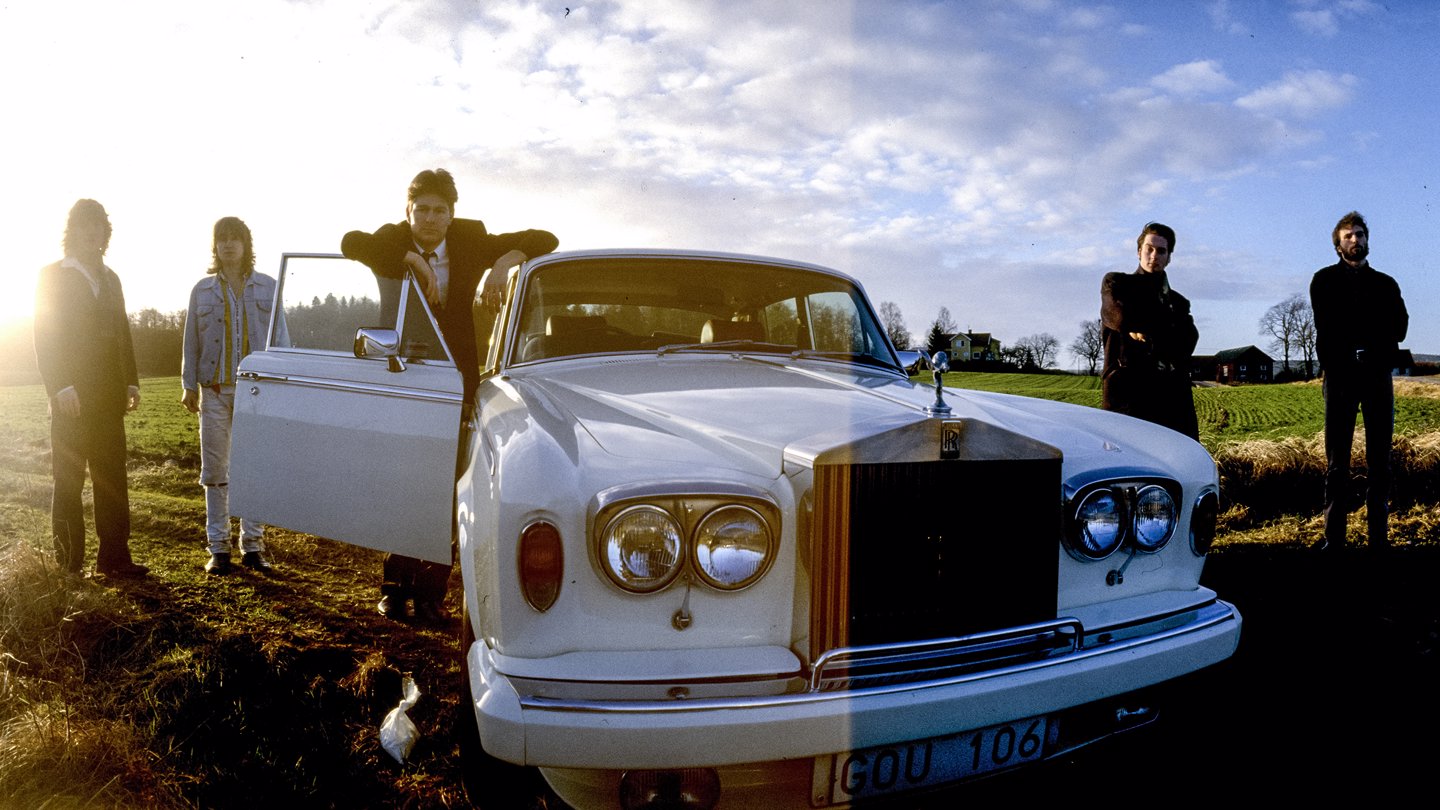 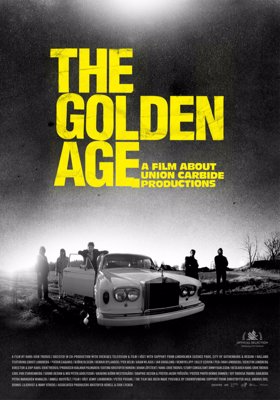 The Golden Age – a Film About Union Carbide Productions

Anticipated documentary tells the true (?) story of the Göteborg band that achieved international iconic status but lost their way before they reached the top.

At the end of the eighties, Union Carbide Productions formed from what used to be called a group of upper-class kids from the affluent suburbs of Göteborg. They became famous for their rock-solid, raw music, their cockiness, and their debased performances. UCP managed to release four albums, play at CBGB’s, and be produced by Steve Albini before they split up in 1993, when several of the members – among others singer Ebbot Lundberg – went on to The Soundtrack of Our Lives. With the band’s own old recordings, reinforced with new interviews, Hans-Erik Therus (Pajala State of Mind, GFF 2016) – with focus on relationships and dynamics, rather than biography and chronology – tells the story of the dynamic music scene of the eighties and one of the world’s best bands.