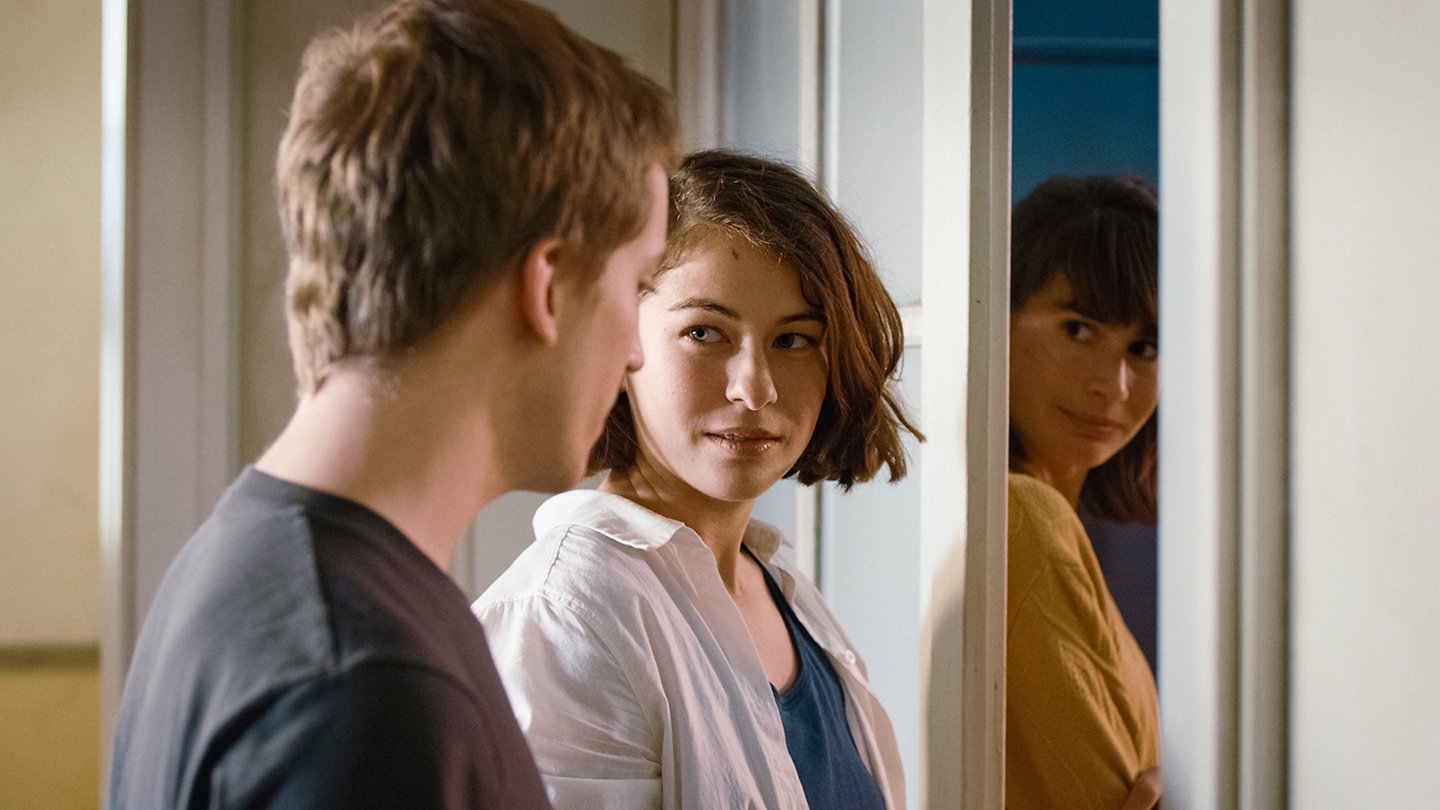 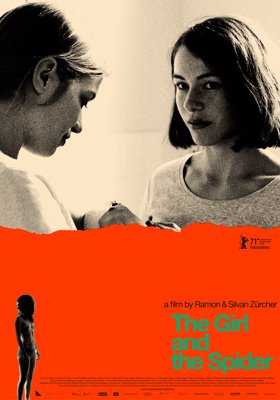 The Girl and the Spider

A symphony of daily life between two apartments, a love story that does not exist, and a breakup film that was never completed, as two Berlin-awarded masters of detail tackle the chaos of moving.

When Lisa moves from the shared apartment, it sets in motion forgotten desires in Mara who is left behind. Boxes are packed and unpacked, friends, family, and strangers maneuver in cursory patterns around her, while some things get lost and others found in the relational between-space amid the two apartments. Silvan and Ramon Zürcher (Strange Little Cat, GFF 2014) premiered their erotically charged chamber play at Berlinale, where the film brought home both the FIPRESCI Prize and the award for best director in the Encounters section. The Girl and the Spider is a minimalist masterpiece and a musical feelgood film to move along with and admire for its ability to make so much happen, despite so little happening.