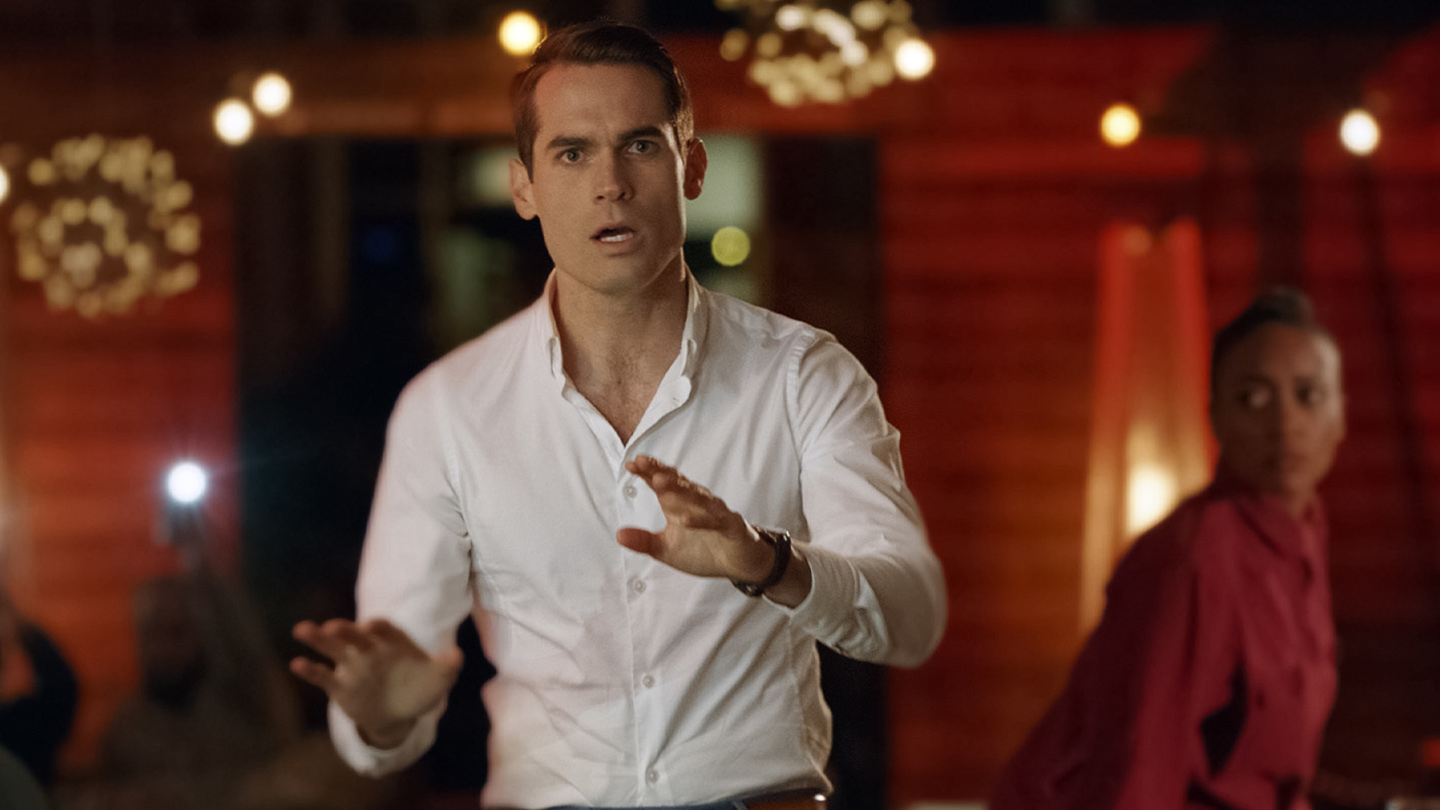 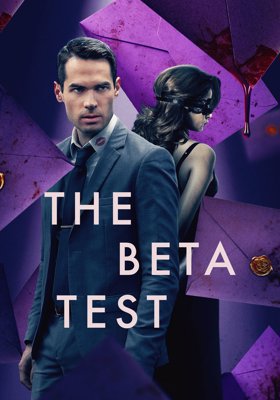 Jordan Hines is good-looking, successful, highly driven, and just about to get married. When he receives a stylish, purple card with a mysterious invitation to an exclusive hotel rum, he cannot resist. Soon, both his own façade and the orderly world around him crumble – and paranoia grows. The satirical view faces topics such as toxic masculinity, career obsession, and – computer algorithms. The humor is black and the violence is creepy at the same time. Jim Cunnings has written, directed, cut, and played the leading role in this indescribable film, in which he reminds us more and more of a contemporary, angry sociopathic Basil Fawlty, lost in Los Angeles, and our insane time.