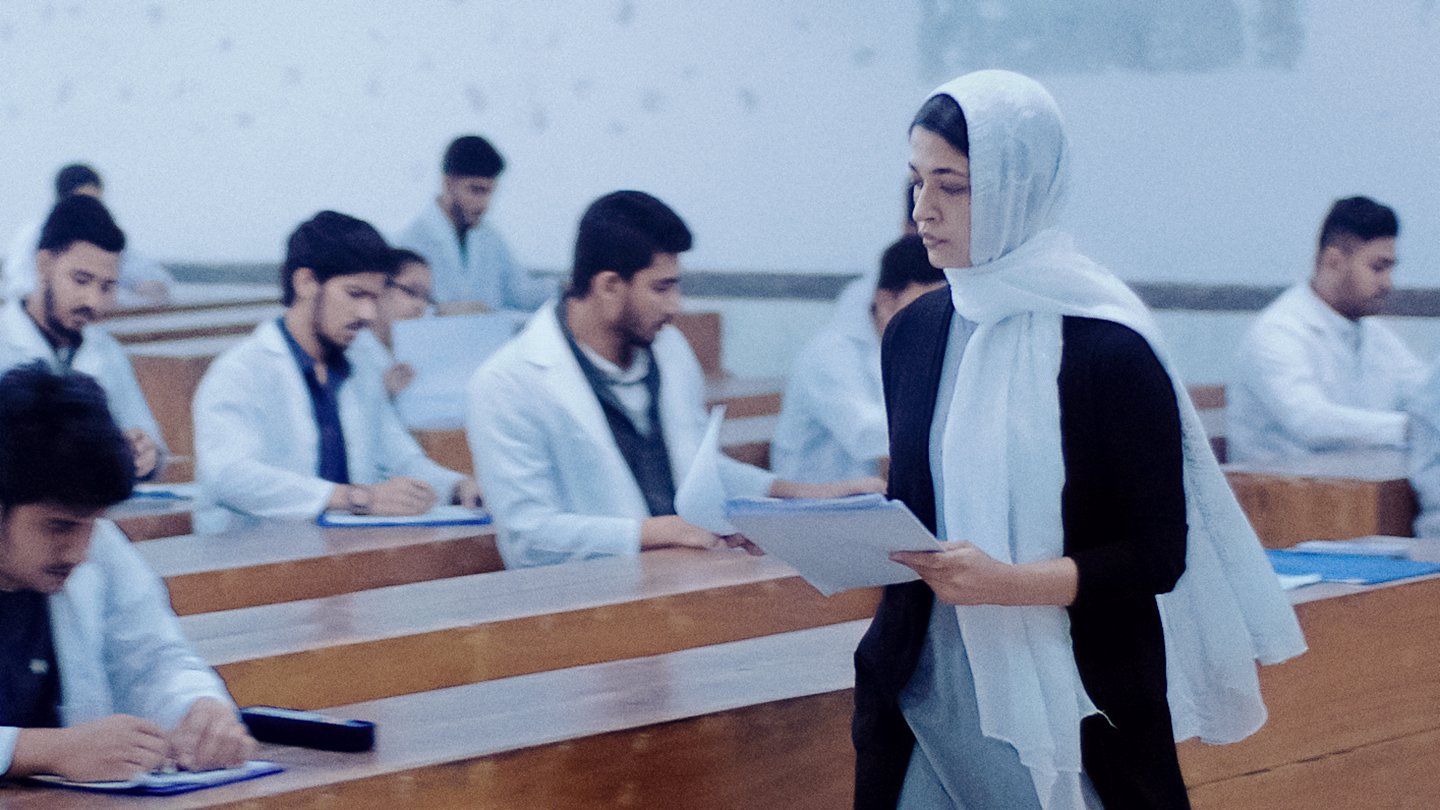 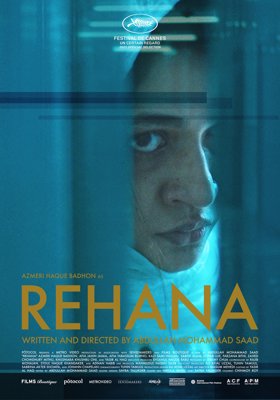 Obsession and sexism are central themes in this award-winning character study about a female assistant professor in Bangladesh who risks everything to reveal a male superior’s abuse.
Abdullah Mohammad Saad’s beautifully blue-toned drama is the first film from Bangladesh to have been selected for the Cannes Film Festival. In the center is a young assistant medical professor, Rehana Maryam Noor, a driven and over-worked single mom, who is set on working her way up in the academic hierarchy. Rehana has a headstrong sense of justice, which first shows when she discovers a medical student cheating on her exam, and which becomes even more evident when she suspects a male professor of having sexually abused a student. Rehana is an impressively coherent drama with nerve, intensity and suspense as a thriller. Azmeri Haque Badhon is truly brilliant in the leading role.