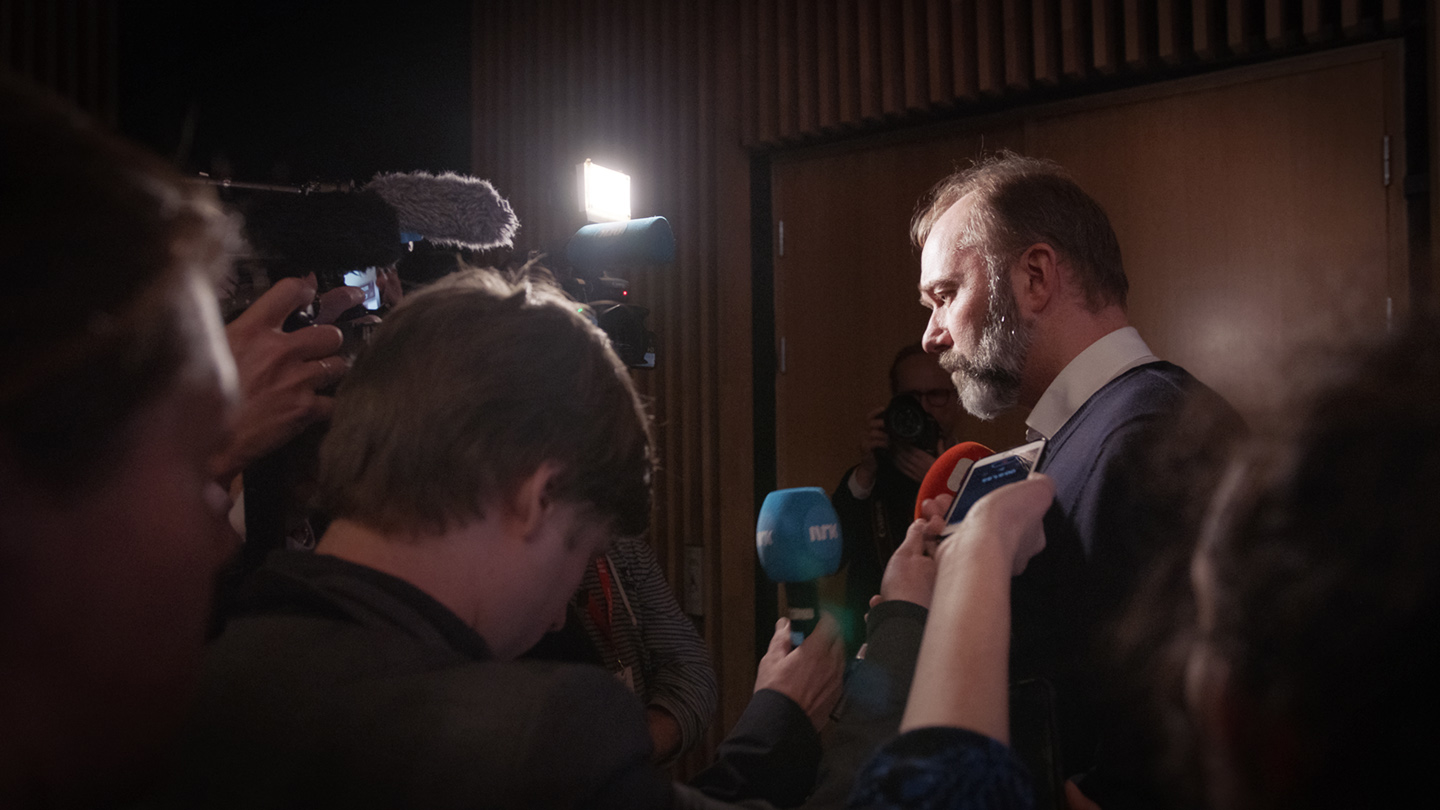 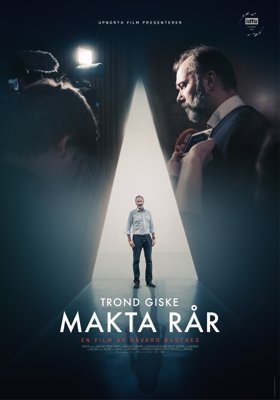 Name of the Game

The documentary filmmaker Håvard Bustnes (Golden Dawn Girls, GFF 2018) is not a stranger to taking on controversial subjects. He has previously portrayed rationalization in the healthcare sector and followed the neofascist Golden Dawn during the years when they gained influence in Greece. This time he follows a political scandal that detonated in 2017 when the vice party leader for the Norwegian Labour Party was accused of sexual harassment. Bustnes reflects repeatedly on his own role, which risks being viewed as compromising, at the same time as he depicts the fascinated and often agitating course of events of how the perception of Giske oscillates in media and public discourse.