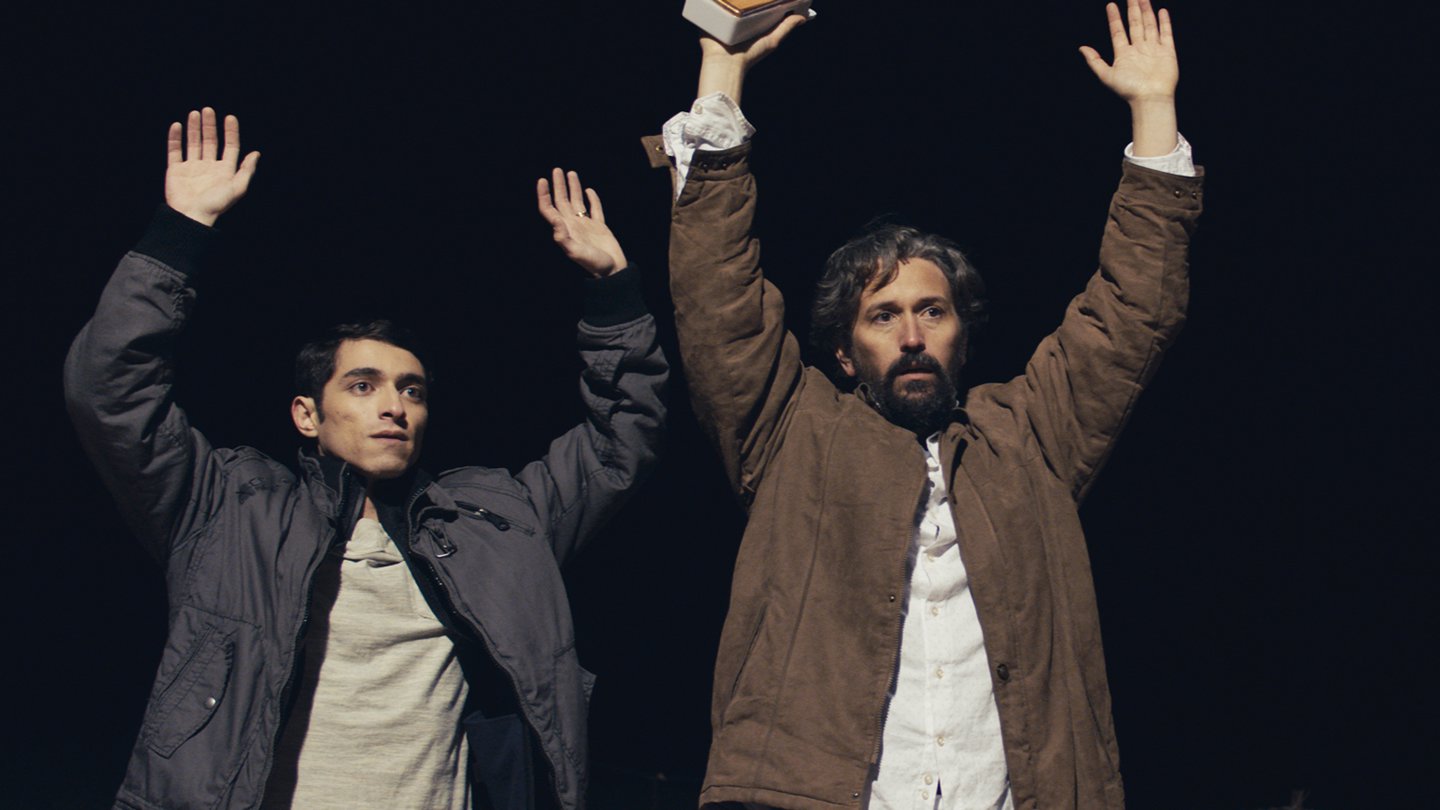 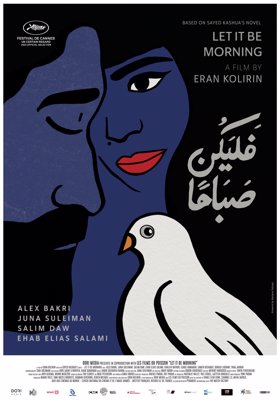 Let It Be Morning

Political satire about a telecom boss visiting a wedding and is forced to re-evaluate his Palestinian identity when his home village is put into lockdown by the Israeli military.

Sami has made a career in Jerusalem, but returns with his wife and children to his village of origin when his younger brother is getting married. The success has made Sami begin to look askance at his family and old neighbours, and throughout the wedding he seems to mostly want to return back home to his business meetings and his mistress. But suddenly the Israeli army sets up roadblocks around the village. No one can get out. When the village becomes isolated, new hierarchies, rules, and systems of order arise. With the help of dry humour and Sia’s “Chandelier,” Eran Kolirin (The Band’s Visit) depicts a miniature society in crisis and transformation. The satirical, and at times controversial, comedy (Let It Be Morning is Israel’s Oscars contribution.