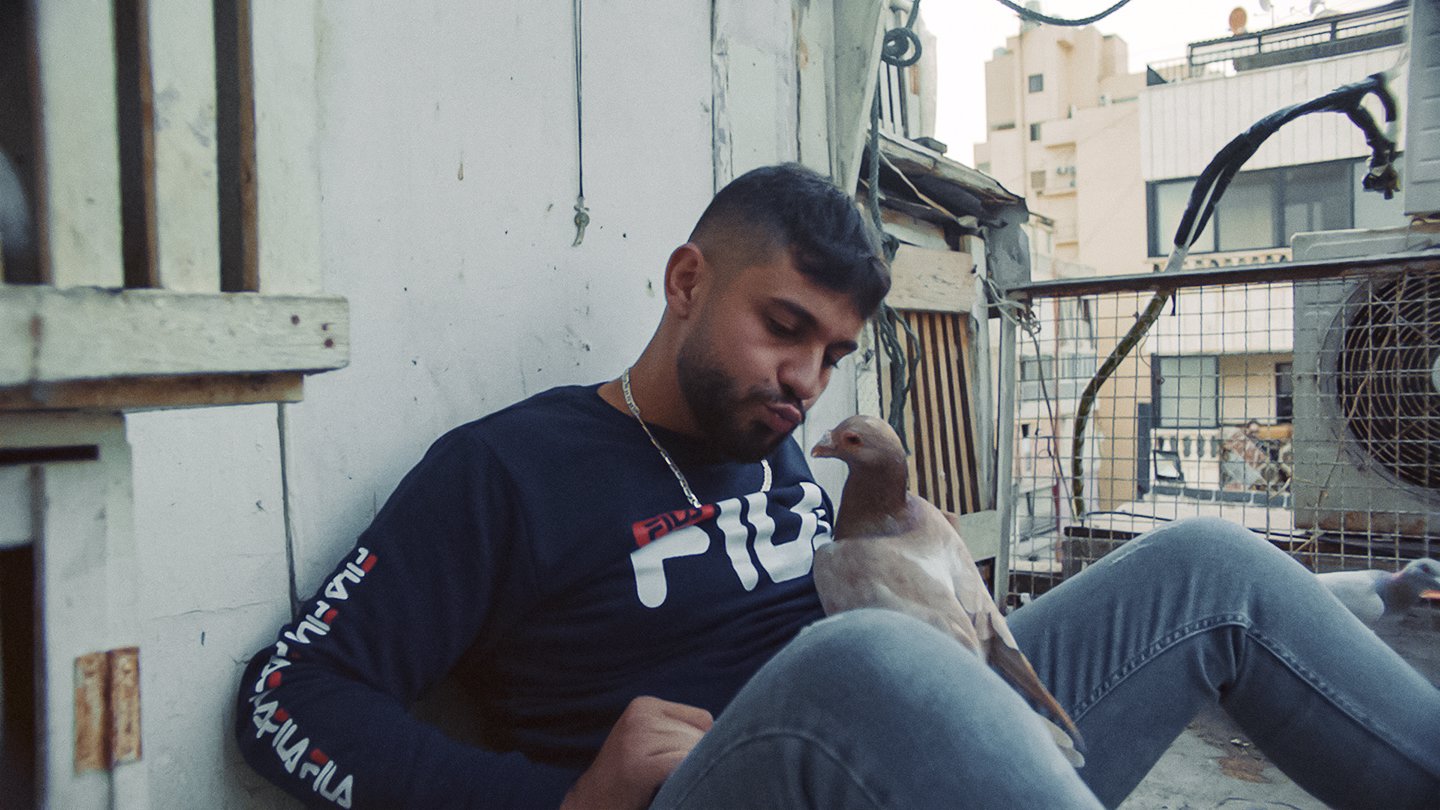 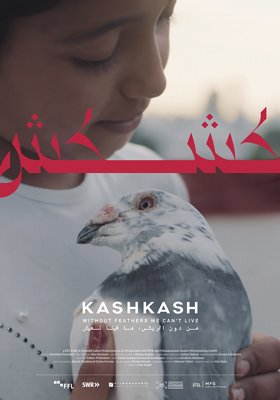 The gang conflicts of the streets take place among the clouds as the pigeons fight in the sky over a Beirut that has left its inhabitants in the deep ruts of economic crisis.

In Beirut, groups of men have replaced street-gang warfare with dramatic fights in the Kash Hamam pigeon sport. From the rooftops of the golden city, we see the pigeon-loving men follow their great passion in the aggressively competitive game, while the political conflicts rage on in the streets below. In Lea Najjar’s debut, action-packed scenes of sports documentaries are mixed with political journalism. And together with wonderful cinematography, we fly freely between everyday life and big politics, human and pigeon, in a breathtaking portrait of the city shaken by the horrific port explosion in 2020 and the country deep in economic crisis.