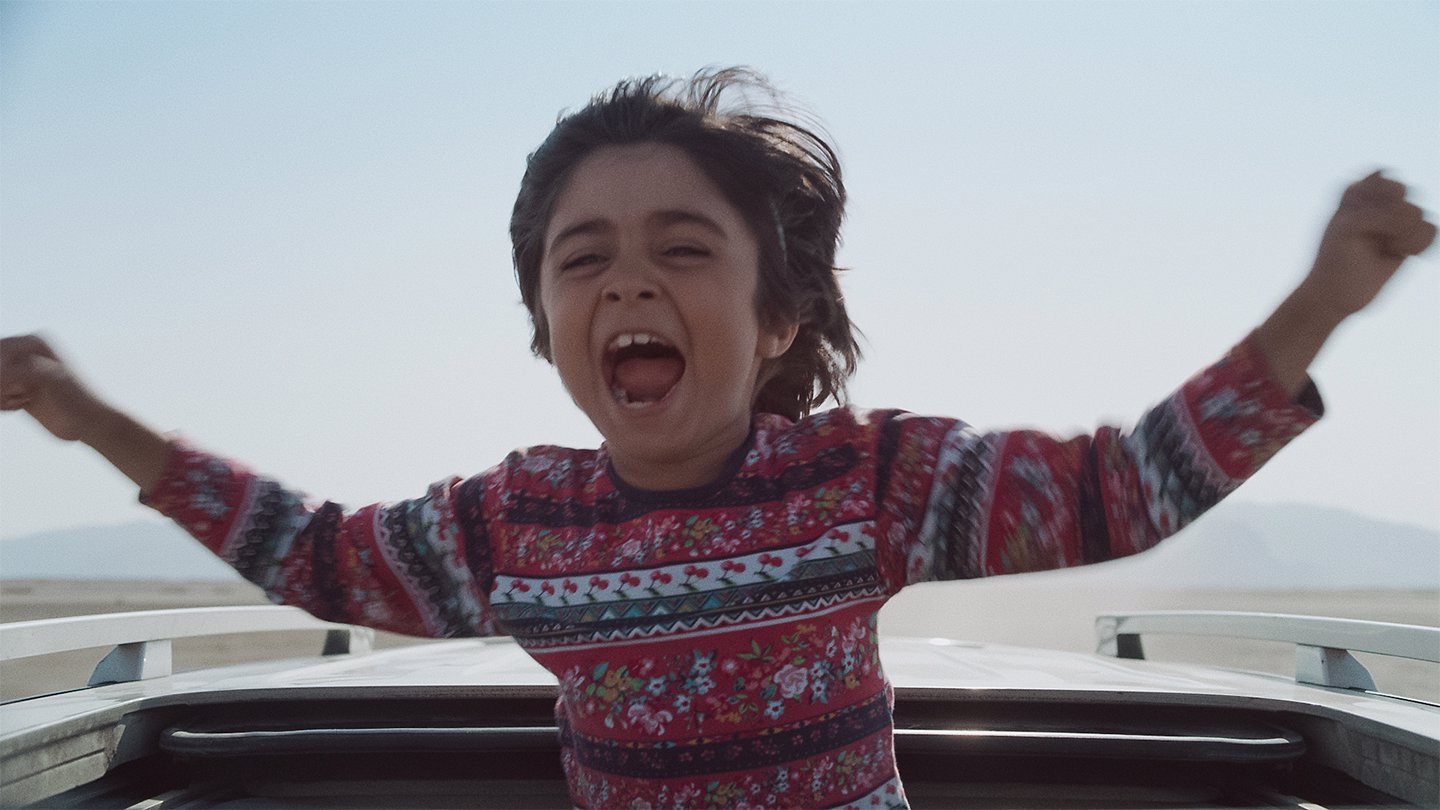 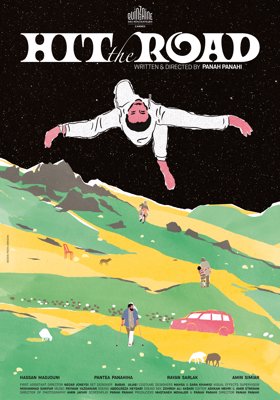 Panahi junior delivers a real gem of a film, and a living portrait of a family on an unusual outing through a beautiful and mountainous Iranian landscape.

It is the oldest son who sits quietly at the wheel in this original road movie which conjures both laughter and tears and which is both simple and complex. Next to him sits his anxious mother, and in the backseat the father, with a broken leg, fussing with the youngest, impudent son. In the car there is also a dog. The goal of the trip is at first unclear. On the other hand it is clear that it must be kept a secret in front of all the people the family meets along the way. In his acclaimed debut, Panah Panahi (son of Jafar Panahi) shows an impressive sensitivity for the dynamics in a family relationship and succeeds at the trick of capturing both love, pain, and humour in an irresistible way. Hit the Road premiered at Cannes and won the award for best film at the London Film Festival.