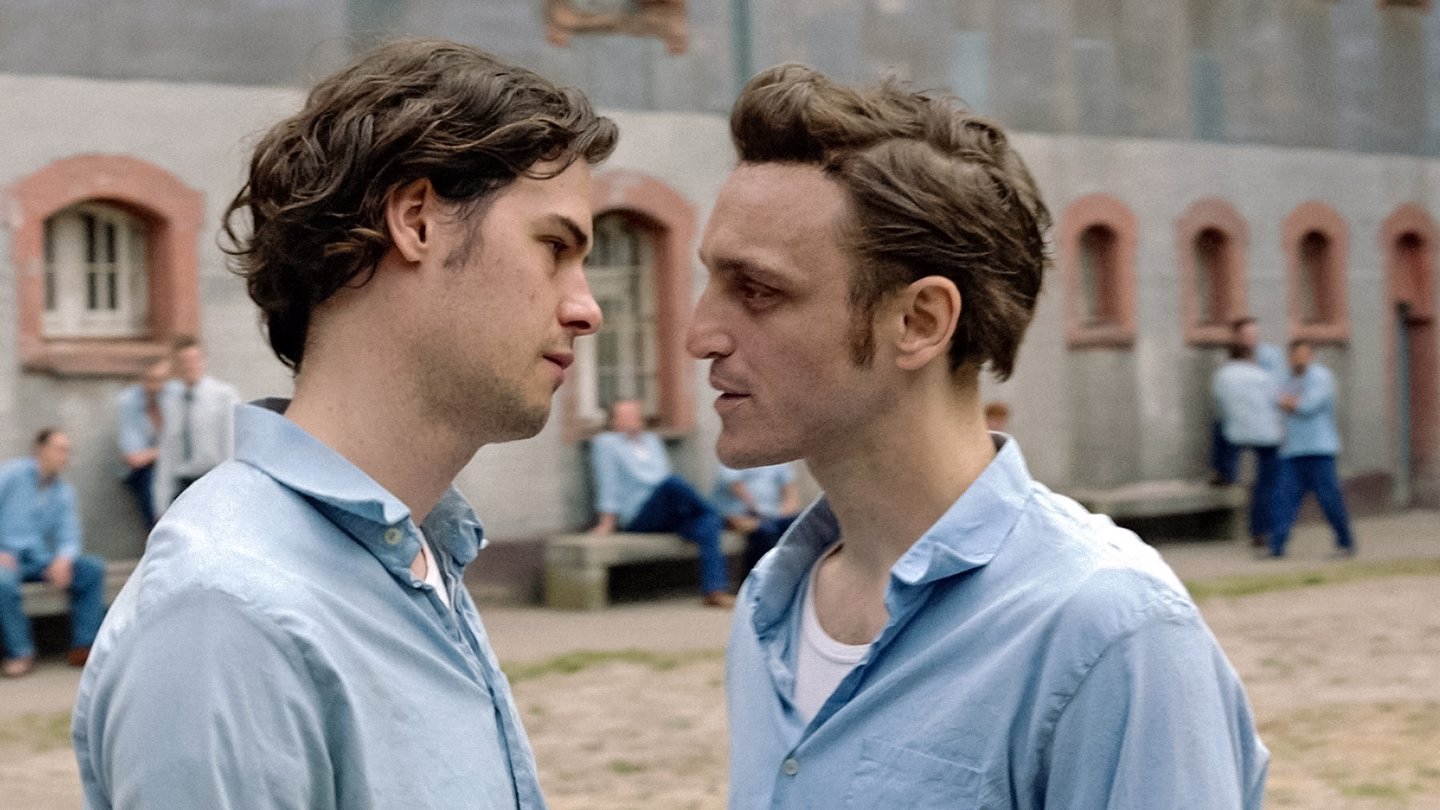 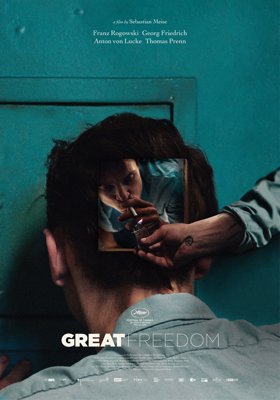 Homosexual Hans Hoffmann has survived a concentration camp, but what he can look forward to after the war is to be thrown in jail repeatedly. All in accordance with so-called paragraph 75, which says that “unnatural sex” between men is illegal. The film departs from 1969, but looks back at 1945 and 1957, and vibrates with anger and frustration, but also romance and passion. Franz Rogowski (Undine, GFF 2021, Transit) is magical as Hans, and Georg Friedrich is brilliant as Viktor, the initially homophobic cellmate, who in time becomes the most important relation of all. Great Freedom is a beautiful contemplation of human connections always finding a way, even during the most dismal conditions. Austria’s Oscars contribution.