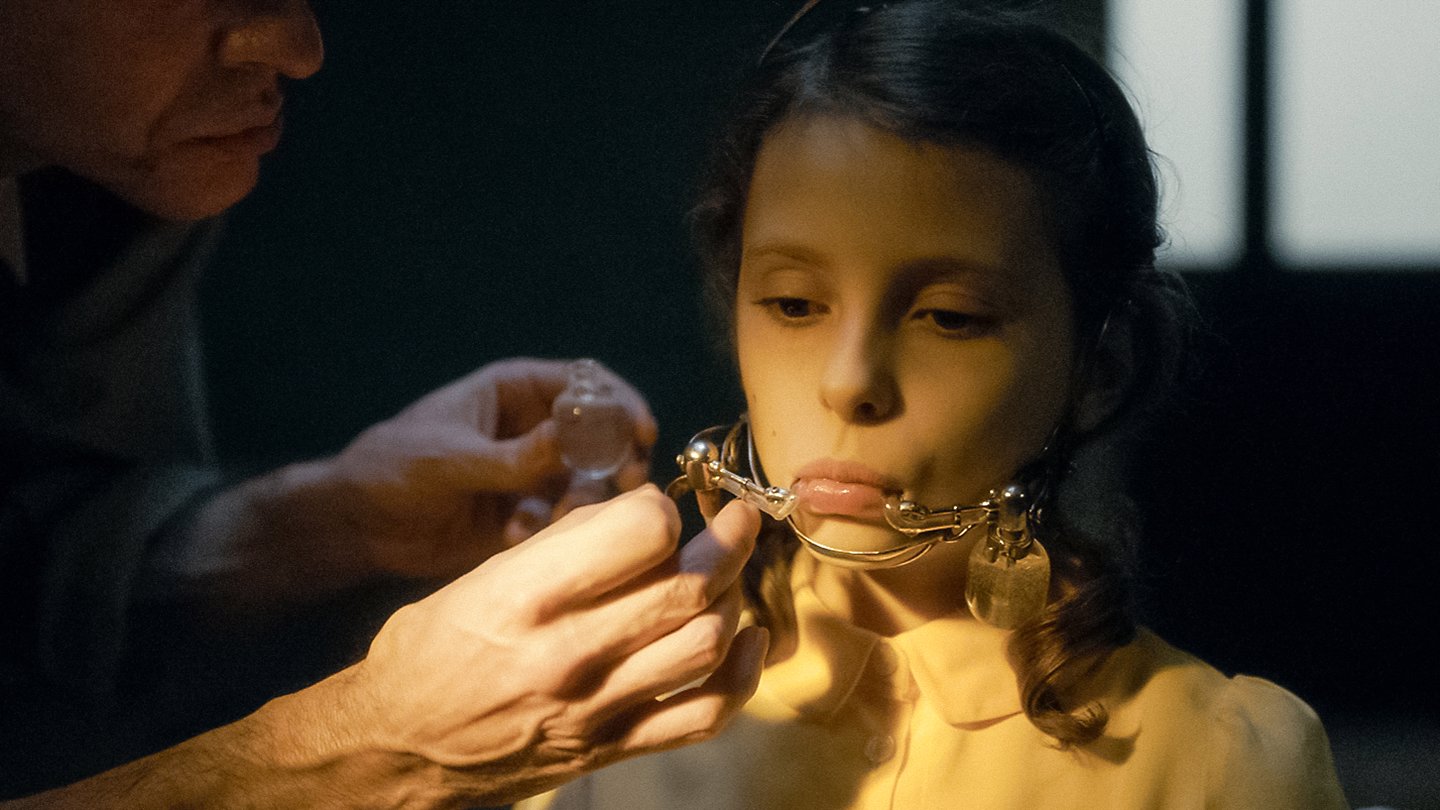 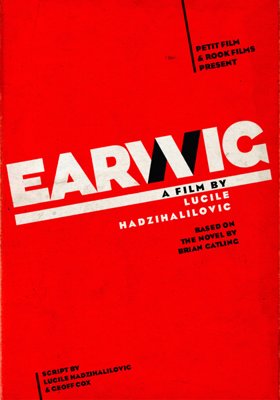 A wonderfully eccentric fever nightmare, and a dazzlingly beautiful film from Lucile Hadžhalilovic, about a girl with ice cubes for teeth who begins a mystical journey into the unknown.
With films like Innocence and Evolution, Hadžhalilovic has made herself known as a headstrong filmmaker with a penchant for uncomfortable suspense that defies genre conventions and builds completely unique, enigmatic worlds. Earwig is no exception. In a dim apartment, probably somewhere in Europe during the days of the Cold War, a man by the name of Albert cares for a ten-year-old girl. This entails, not least of all, replacing her ice teeth several times a day, which are held in place with help of an awkward metal brace. Someone calls regularly to make sure the girl is all right. And one day, Albert is informed that it is time to prepare her to leave the apartment. Earwig is a fascinating cinematic dream play of unforgettable visual beauty, and a spirited and delightfully odd depiction of time and space.