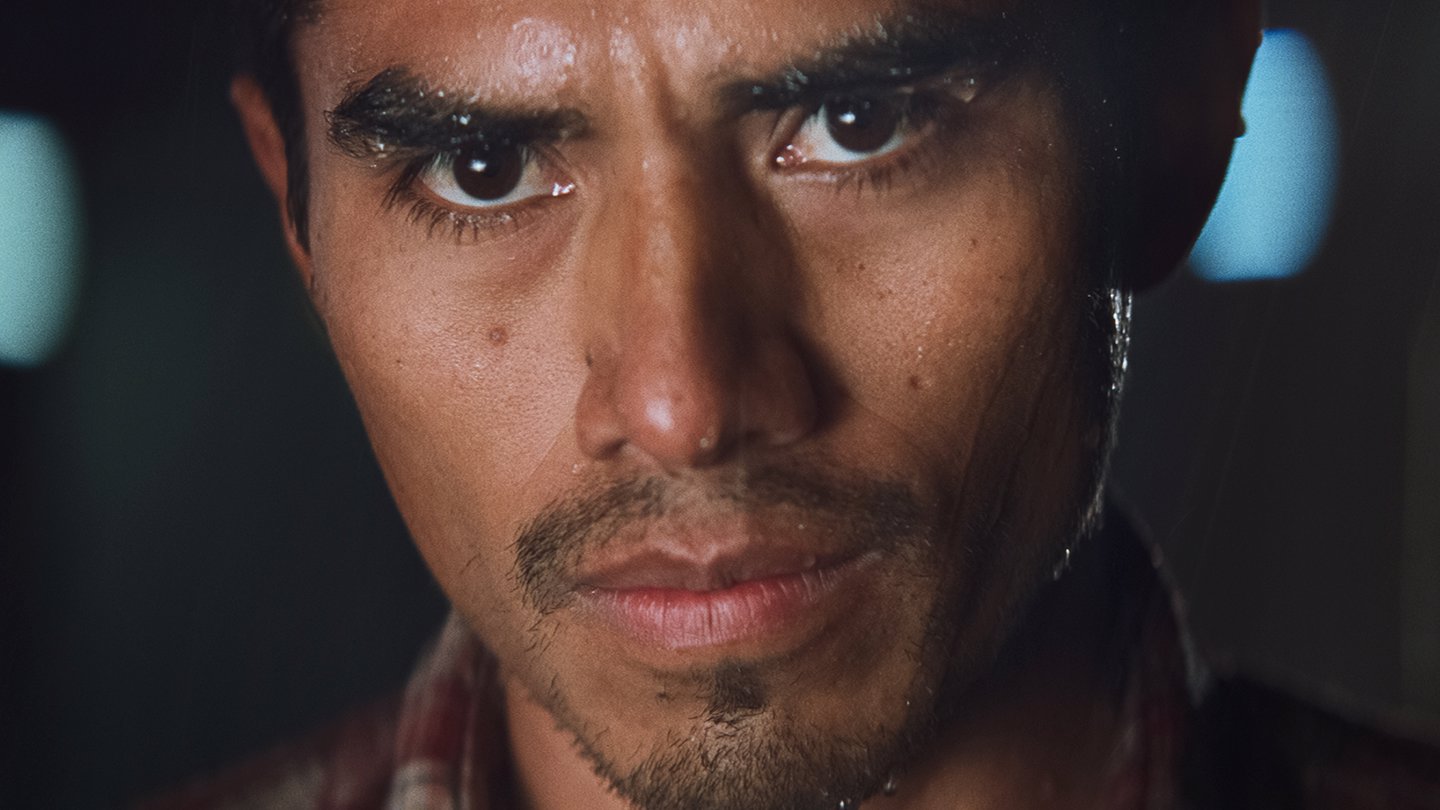 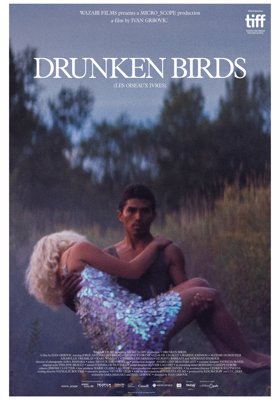 Canada’s Oscars candidate in a multifaceted and visually scintillating drama that takes the main person from the dangerous Mexico of drug cartels to the rough Canada of guest workers.

When the Mexican cartel boss discovers that Willy has an affair with his wife, the young couple is forced to flee in different directions straight away. Always with his loved one’s charm around his neck, Willy follows, a few years later, a trail to French-speaking Canada to look for her at a relative’s in Montreal. He becomes one of many guest workers at a salad farm, where the owner family has, to put it mildly, its own problems, which will have consequences. Ivan Grbovic (Romeo Eleven) is a master at the poetry of images, and tells his story of love, longing, dignity, desperation, and vulnerability in a capitalistic, globalized world through beautiful, stark, absurdly funny and magical pictures. A big film for a big screen.