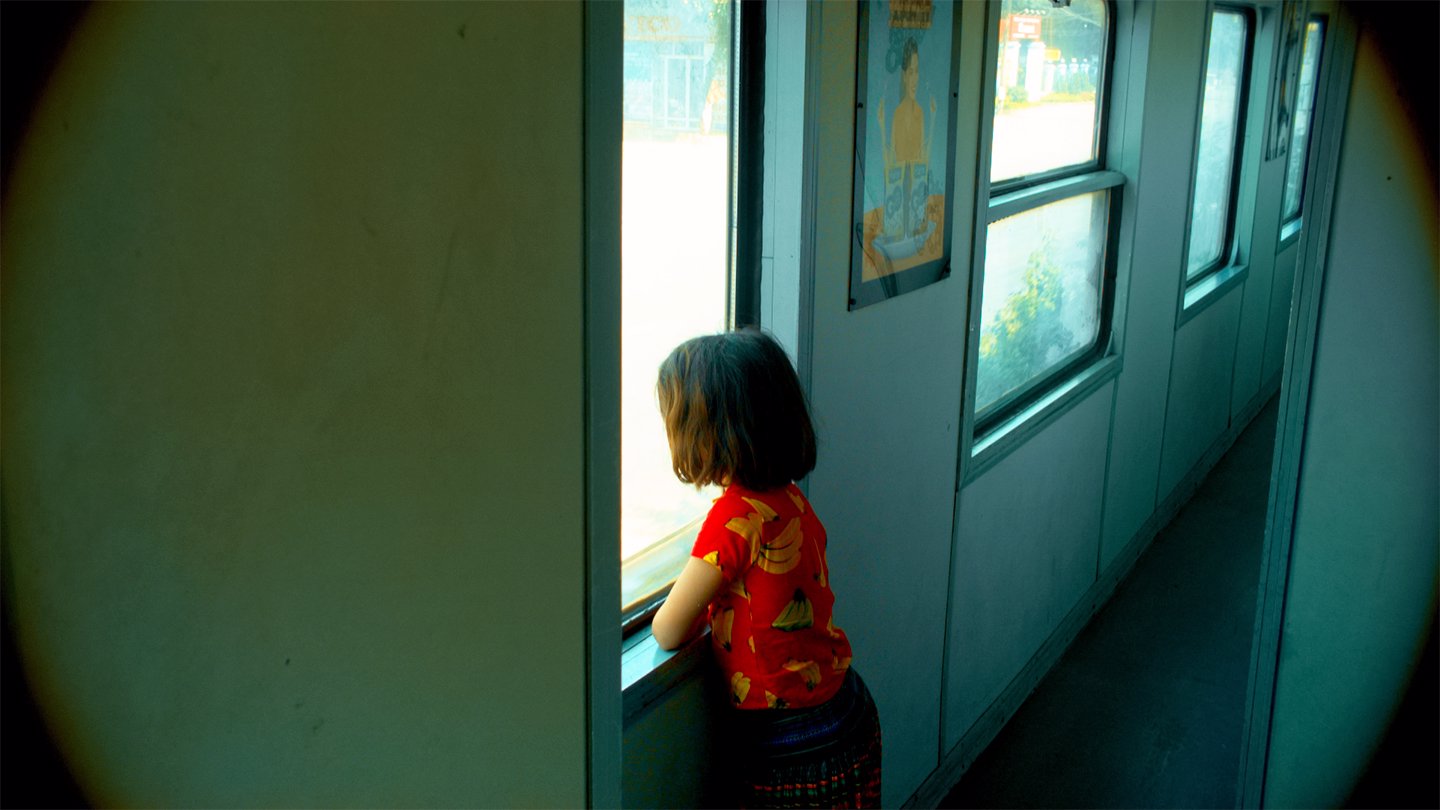 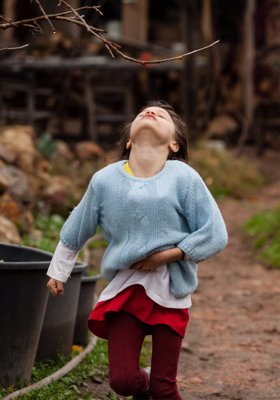 A shocking discovery sends the documentary filmmaker Tin Dirdamal and his daughter on a Zen Buddhist-inspired trip from northern to southern Vietnam.

After having visited a friend at a psychiatric institution and being informed of his dark secret, Tin Dirdamal takes his daughter on a 1,700-kilometer-long train ride to regain harmony. The journey by rail also becomes an emotional journey, where the stations that pass by give rise to conversations about the history of the places and the war’s impact on the Vietnamese landscape, where more bombs have fallen than anywhere else in the world. Together with codirector Eva Cadena, Tin Dirdamal also tells us about the place where the R?c people live, a group whose task is to keep alive an eternal fire so that humanity does not cease to exist.