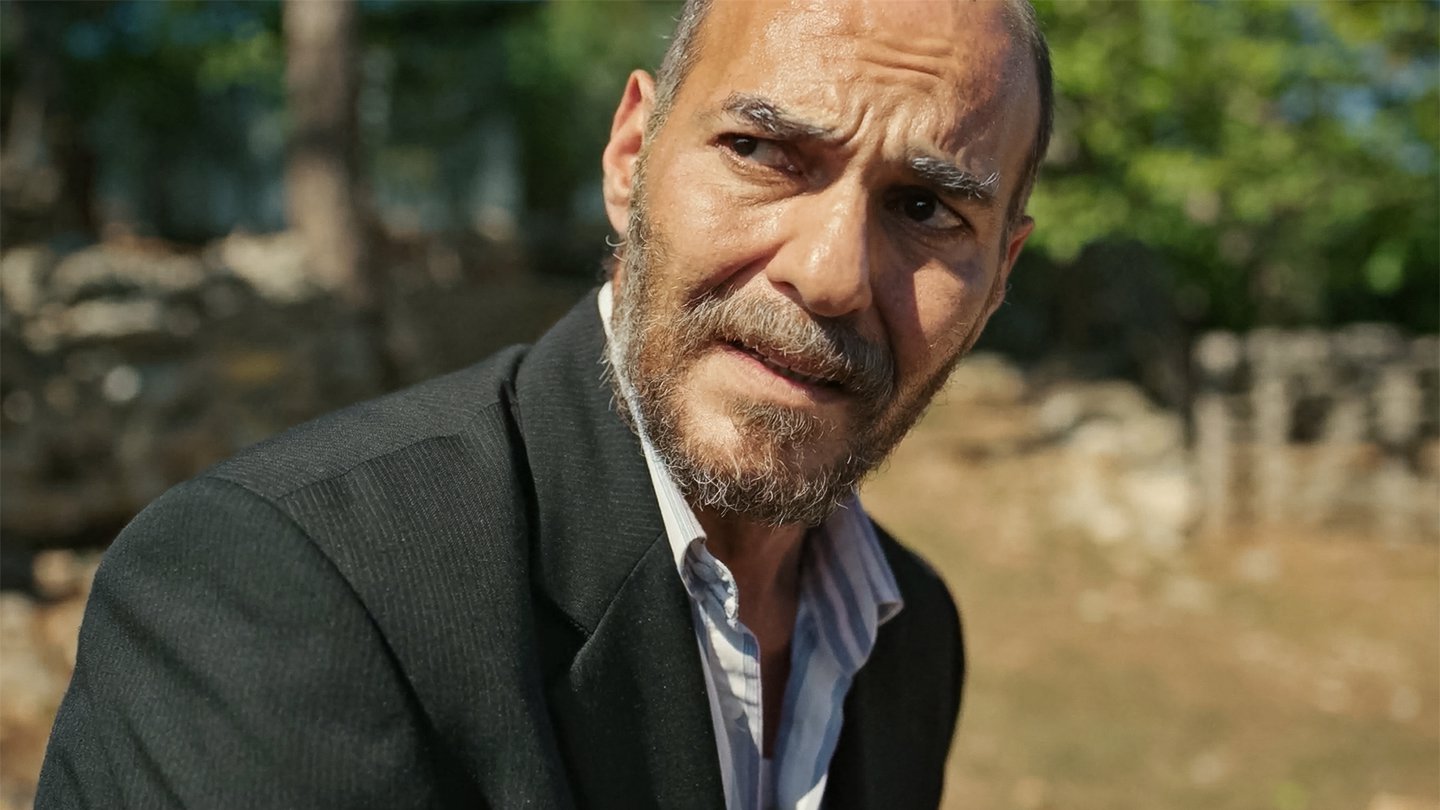 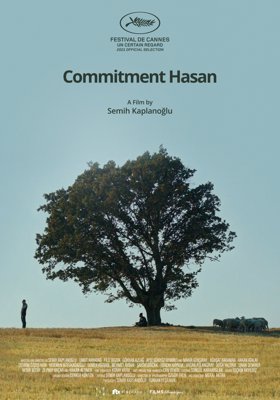 Kaplanoglu makes a questionably clean conscience into great film art in this grand story about morals and a potential pilgrimage to Mecca.

The journey to the holy Kaaba in Mecca is a zenith for every Muslim. The line is long, and the most difficult part – you have to have a clean conscience to go through the Hajj ritual. Hasan and Emin cultivate their apples and tomatoes and live well off of it. When they are informed that a power line is going to be drawn right over their land, they take their protest to the highest power. In parallel, they are chosen to perform the Hajj. Hasan is a businessman and his hands are not always clean, but now he has to obtain a blessing from everyone he has ever been unjust towards. The master Kaplanoglu has given us phenomenal work (Egg, GFF 2008; Milk, GFF 2009; Honey, 2010). Here, he shines anew with an enthralling story about how greed can easily seize a person. Turkey’s Oscars contribution.