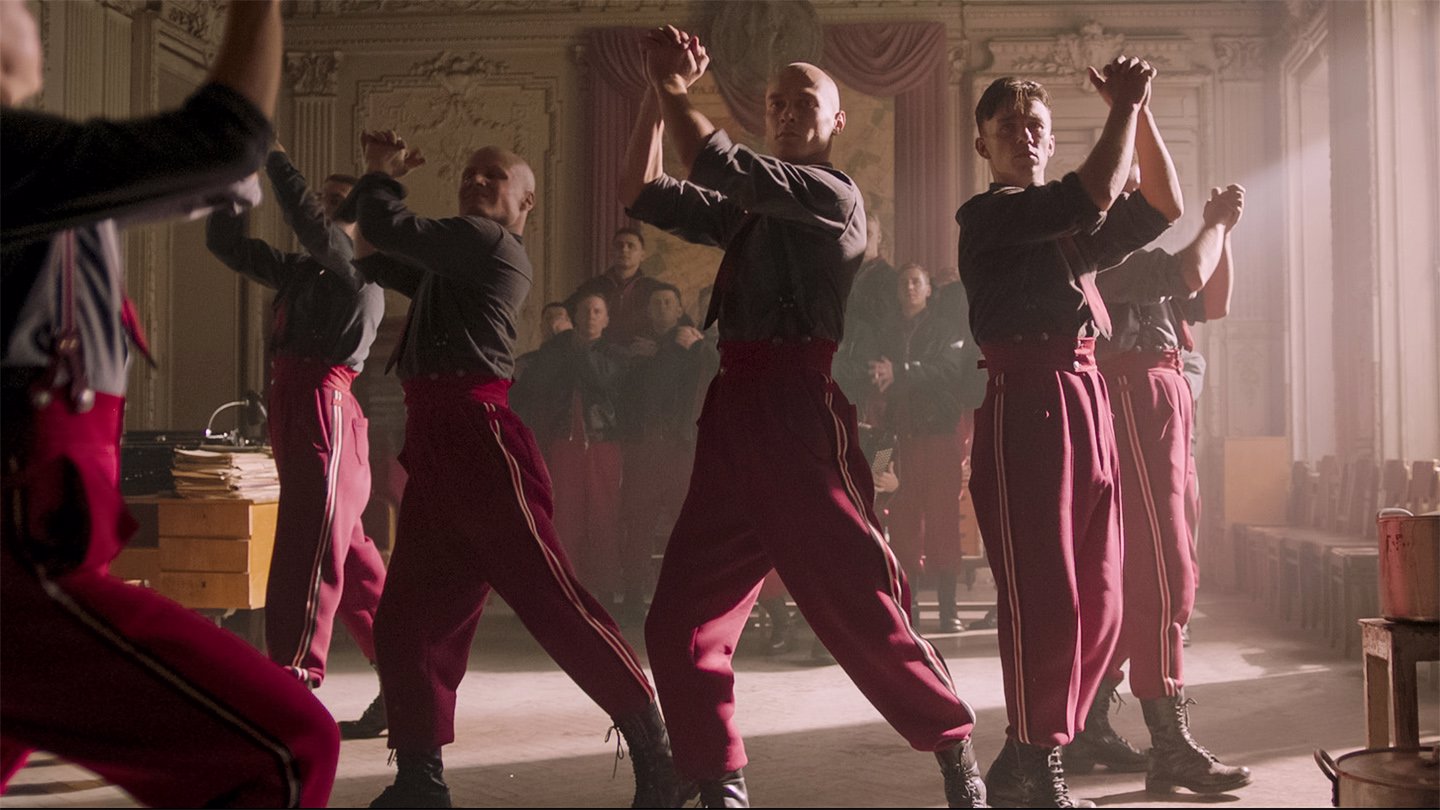 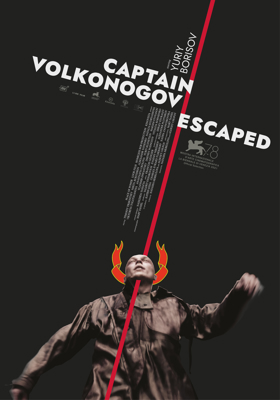 High-octane chase-thriller about a defected roughneck in the Soviet security service who desperately tries to avoid his hellish fate in Leningrad of the 1930s.

The respected and loyal security agent Volkonogov suspects that his days are numbered and flees, with his former colleagues on his heels. With countless human lives on his conscience, eternal torment awaits him after death, but according to a messenger from Hell, Volkonogov gets a chance to escape. He needs only obtain forgiveness from one single relative of one of his victims. Festival favorites Merkulova and Chupov (Intimate Parts, GFF 2014; The Man Who Surprised Everyone, GFF 2019) are back with an ambitious and thrilling tale which at the same time presents Stalin’s reign of terror as a nightmarish comedy, and portrays its incredible brutality without blinking an eye.