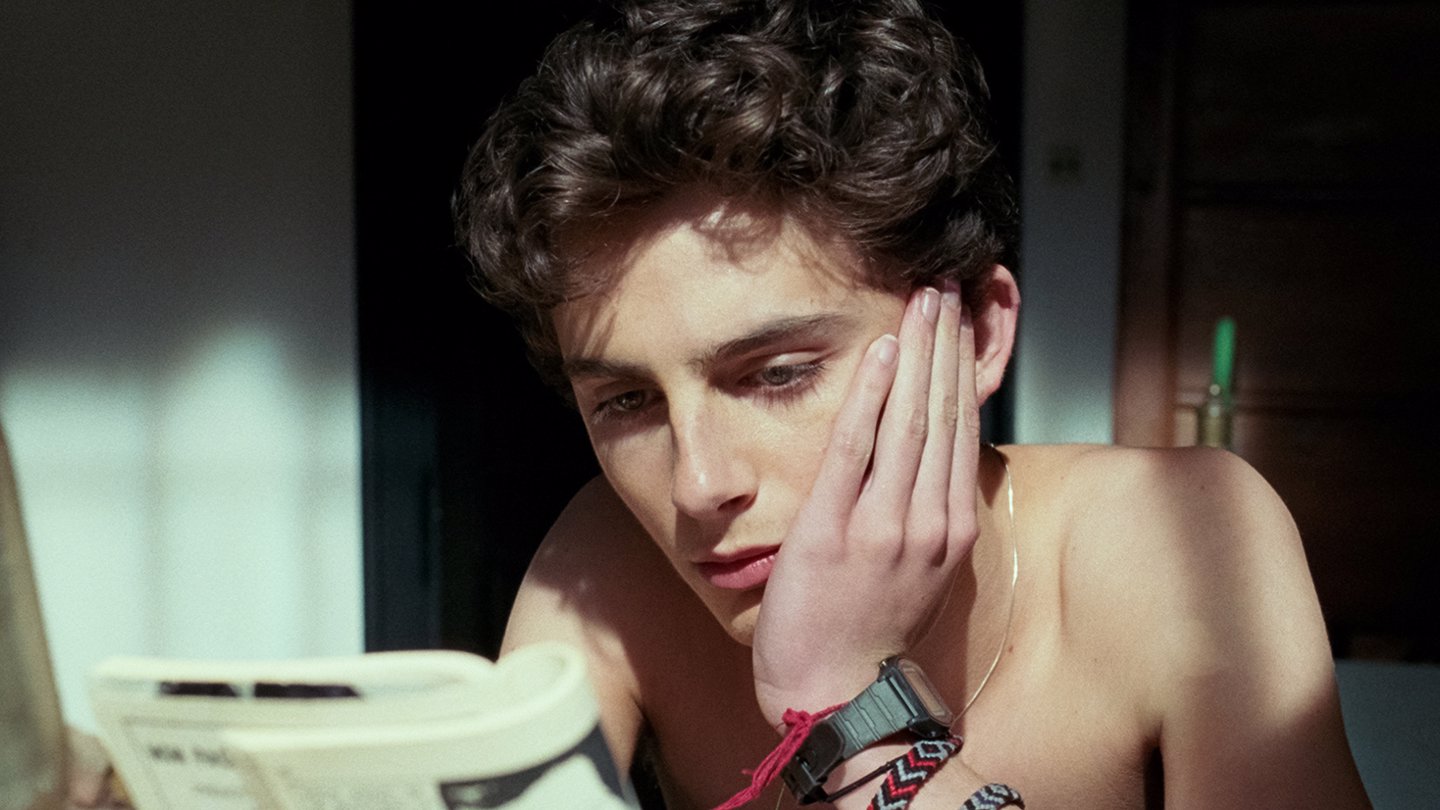 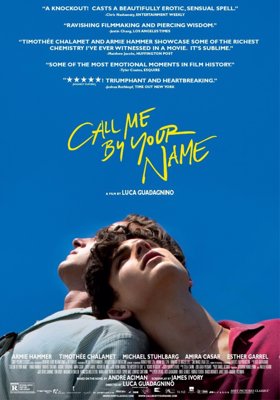 Call Me by Your Name

17-year-old Elio spends the summer playing Satie and Ravel on the grand piano in the family’s captivating summer residence in northern Italy. The peace is disturbed when the jet-lagged American doctoral student Oliver drifts onto the gravel pathway. He is going to assist Elio’s father, who is a professor of archaeology. At first, the introverted teenager and the self-assured American have nothing in common, but with time a deep bond grows between them. Through sensuous pictures, wonderful music, and the unforgettable film couple Timothée Chalamet and Armie Hammer, Guadagnino succeeds at portraying the mystery of love in a way that has few parallels in film history.

* The screening is followed by a Director's Talk with Luca Guadagnino, who is awarded this year's Honorary Dragon Award. Moderator: Jonas Holmberg, Göteborg Film Festival