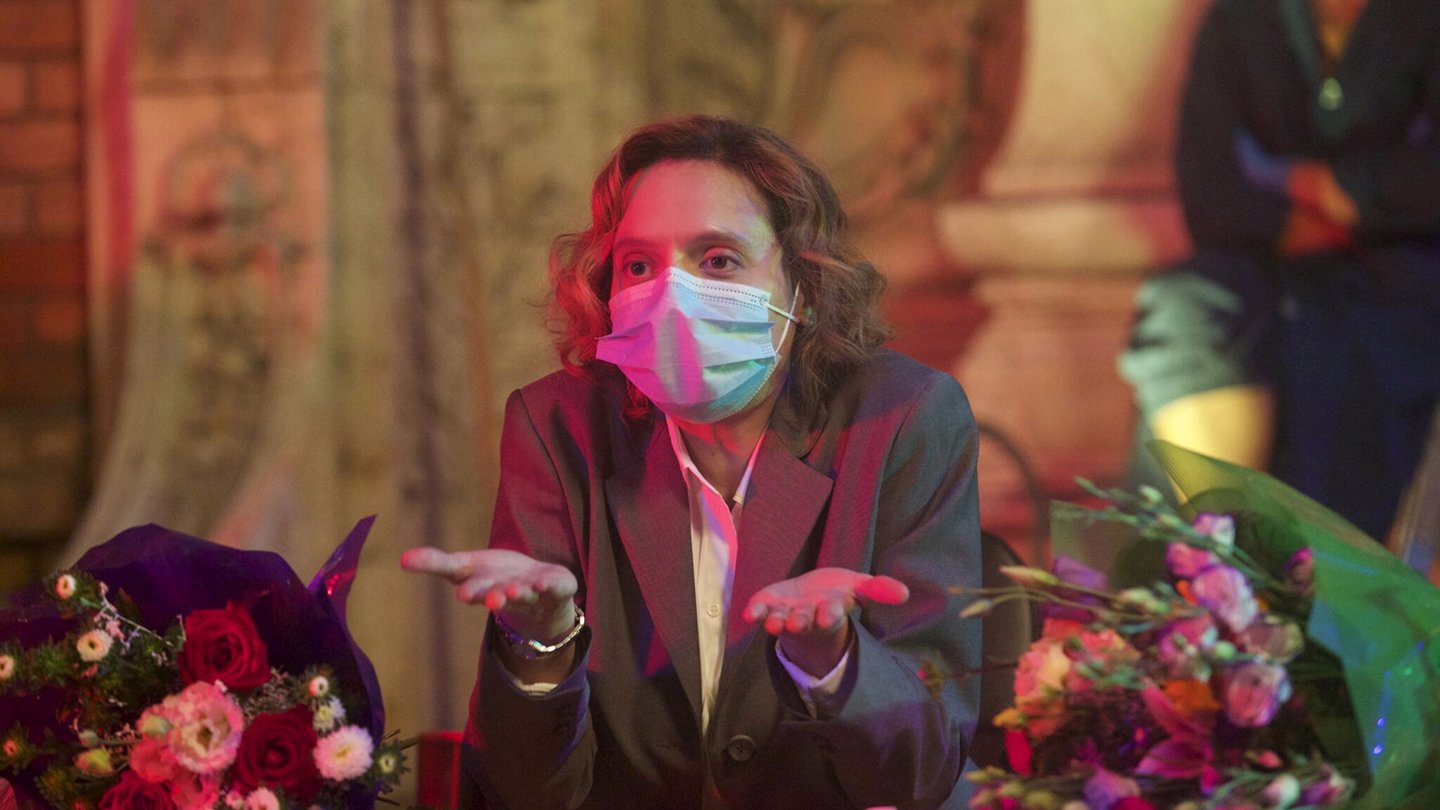 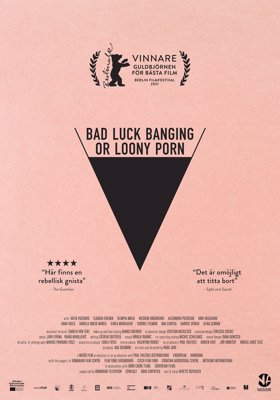 * The Wednesday screening is part of the "Filmisk Salong" programme. Read more under Event.