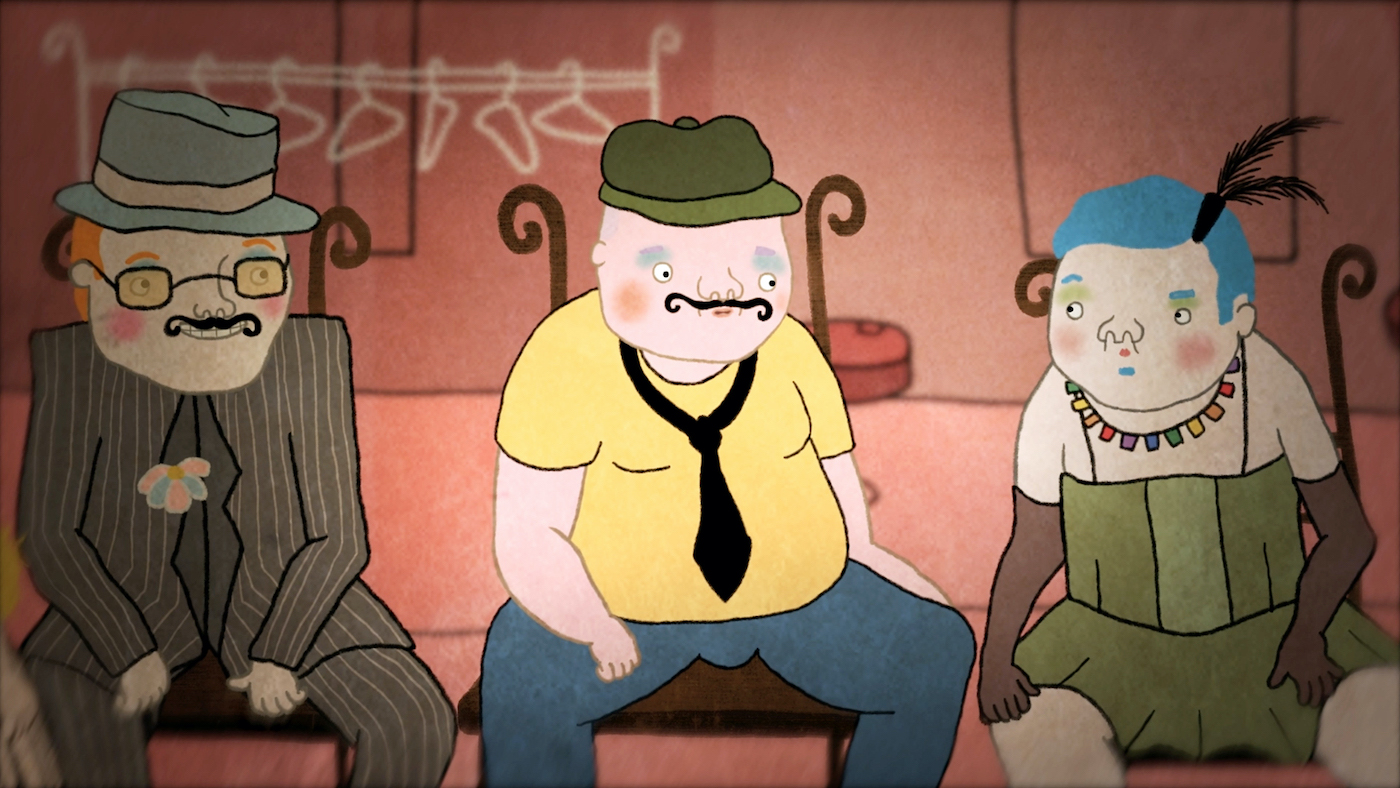 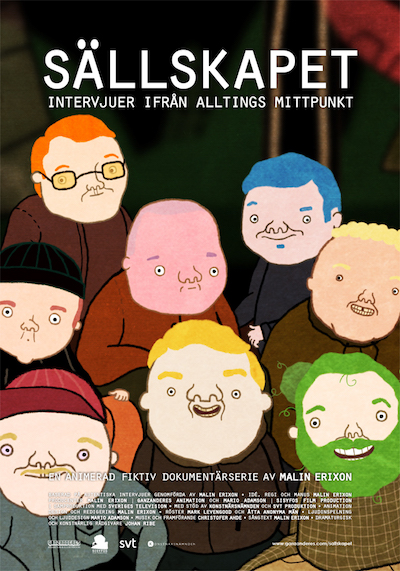 The male role falls under the microscope in this charming, animated satire with serious undertones where we meet inhabitants from the center of the universe – white men in their forties.

What are they doing? What are they thinking about their position in society? Are they privileged? The Assembly is an animated documentary series where Mark Levengood lends his voice to the interviewer who meets eight white men in dialogs about the male role. At the yoga studio, at the swimming hall and at the campfire they share their inner, bare conversations about things including structures, shame, feminism and what is actually talked about in the legendary locker rooms. Malin Erixon uses humor and severity to depict what it feels like to be the epicenter of the norm and a part of the patriarchy. All episodes will be shown at the festival.

Malin Erixon is an artist who works with illustration and animated film. Her films have been screened at film festivals all over the world – for example at the Sundance Film Festival – as well as at places like Studion at the Modern Museum of Art in Stockholm and Liljevalchs Vårsalong. She has received several nominations and awards for her work. For instance, in 2015 for Sweden’s leading film award – a Guldbagge – for Best Short Film.