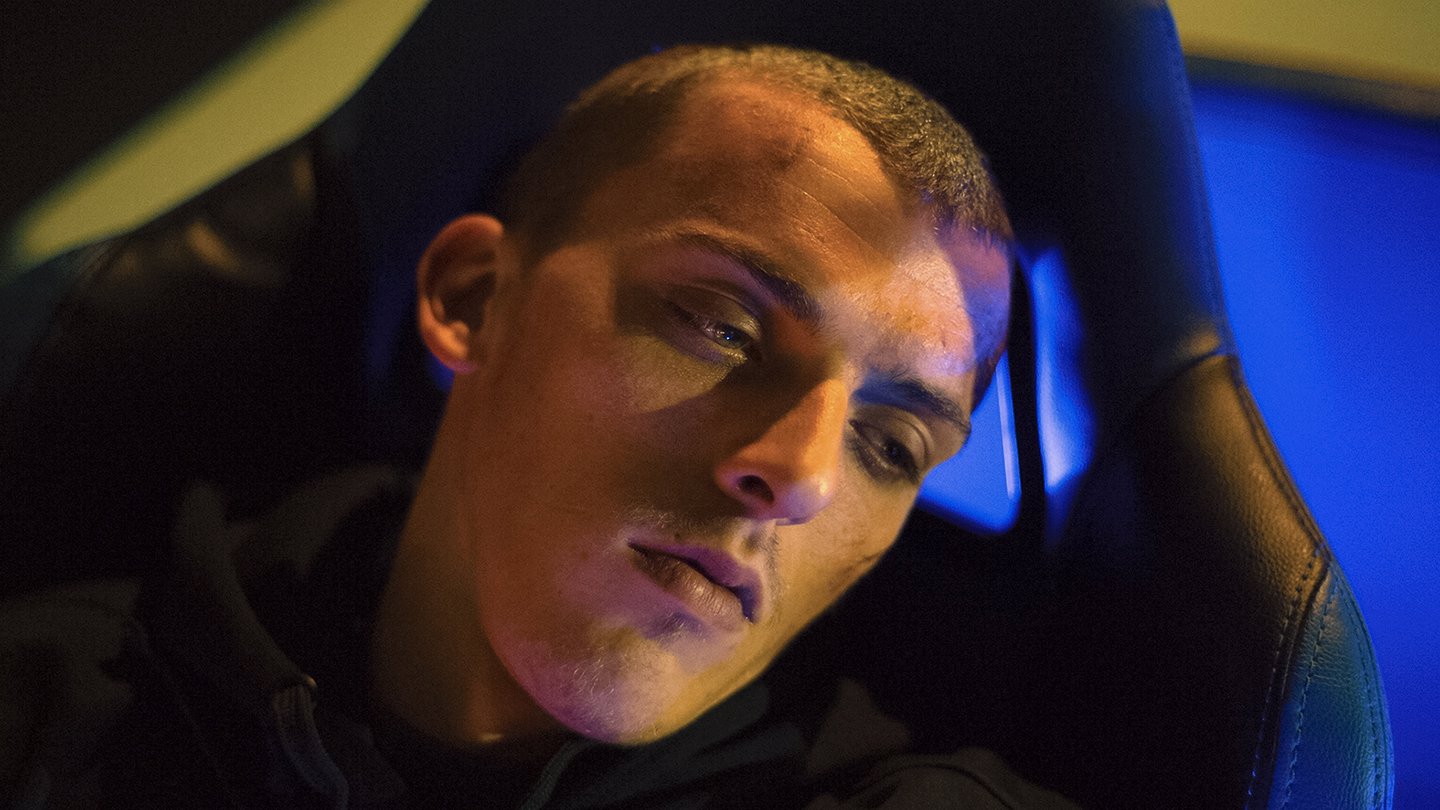 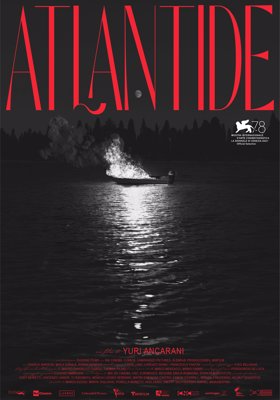 Heavy electro beats and hypnotic images mark this dramatic art film about motorized youth in the Venetian Lagoon, and a violent male rite of initiation doomed to get out of hand.
The young men on the less-exploited Venetian island Sant’Erasmo, a stone’s throw from the tourist streets of the old town, spend their lazy summer days with their gas-driven speed demons. Here, its neither cars nor motorcycles, but small, lean racer boats with gigantic outboard motors. Daniele dreams about being the fastest in the lagoon and winning the respect and admiration of his peers, and he is ready to push all limits to reach his goal. It is a dangerous game and when the film is pumped up against its opera-like finale, the wages are the highest imaginable. The filmmaker and video artist Yuri Ancarani offers a kind of Drive at sea, and a powerful audio-visual film experience to be swept away by.