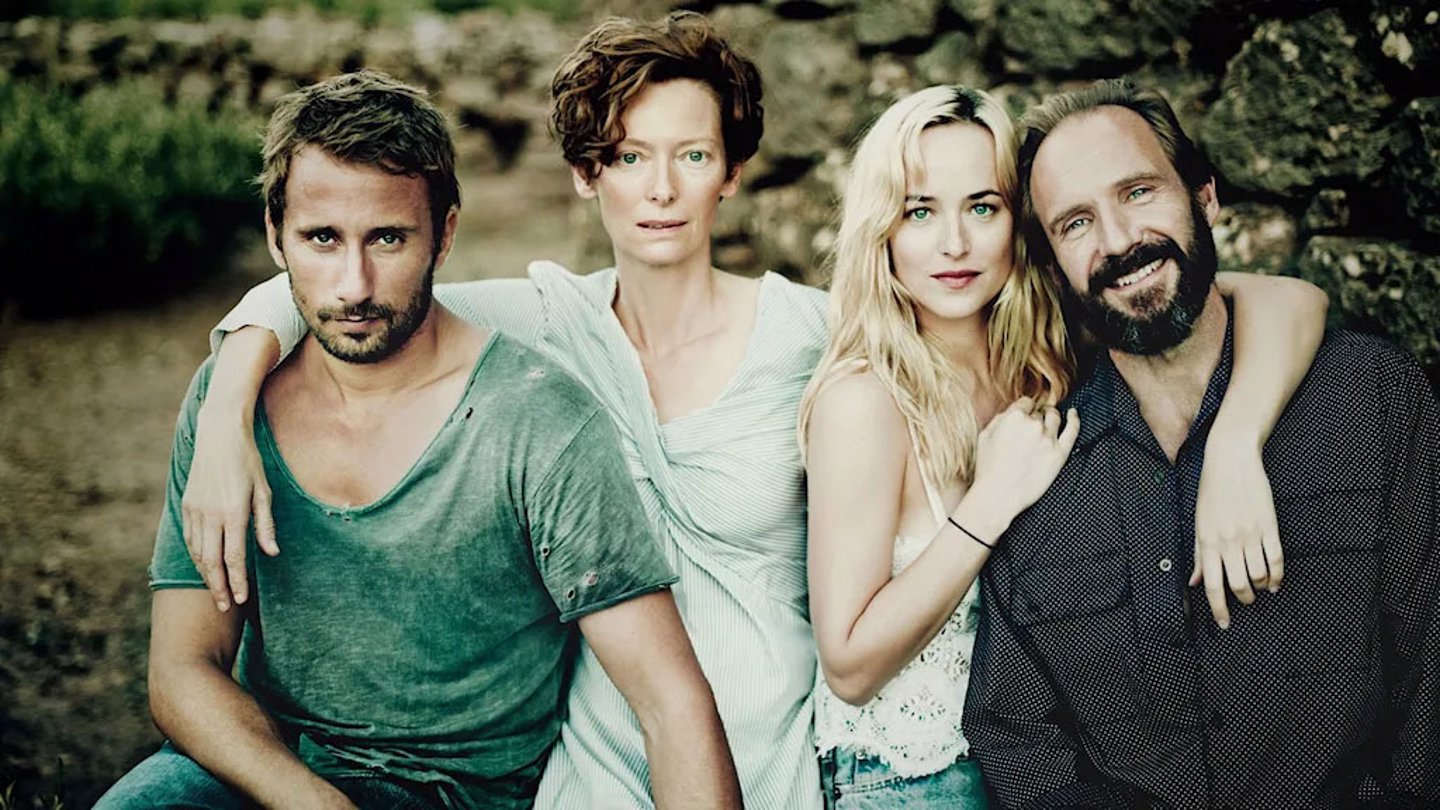 An Even Bigger Splash

Luca Guadagnino is this year’s recipient of the Honorary Dragon Award at Göteborg Film Festival. At the festival he will also premiere a brand new version of his acclaimed film A Bigger Splash. The new cut is called An Even Bigger Splash and is an extended version, that in depth explores new aspects of the film named after David Hockney's classic painting. Tilda Swinton plays Marianne, a rock star with voice problems who has retreated to a luxurious Sicilian villa with her boyfriend (Matthias Schoenaerts). The peace is disturbed when Marianne's ex, music producer Harry (Ralph Fiennes), turns up with a newly discovered daughter (Dakota Johnson). The stellar cast showcase their dramatic, comical and romantic range in this loose remake of the 60s classic La Piscine.