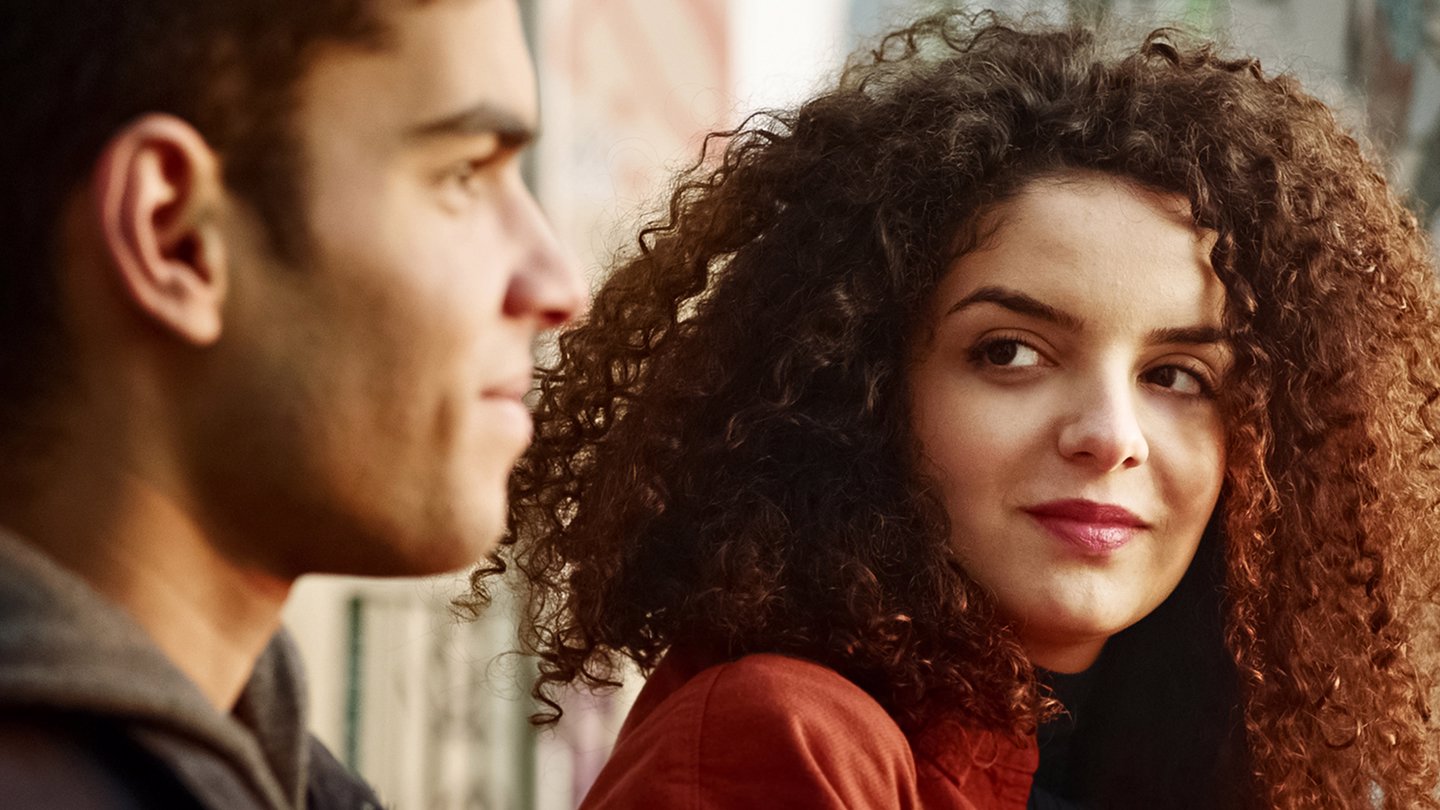 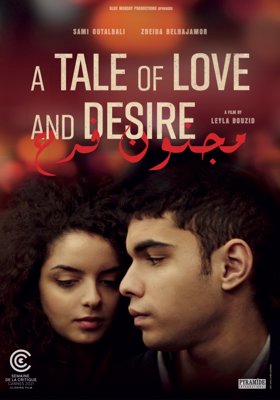 A Tale of Love and Desire

An exceptional tale of poetry, desire, liberation, and attachment develops from the meeting between literature students Ahmed and Farah in Paris.

In Leyla Bouzid’s second feature film, the new student Ahmed, from the concrete suburbs of Paris, meets Farah, who is the same age and who has come from Tunisia to France to study literature. Ahmed struggles with the transition from the environment he grew up in – a place where resignation and inferiority has taken root – to the elitist Sorbonne. At the same time, he experiences, through both his studies and the freewheeling and vivacious Farah, a sensual and conflict-ridden awakening in relation to certain aspects of his Arab heritage. It stands in sharp contrast with the limited and limiting expressions – not least when it comes to masculinity – which he previously accepted as his lot.